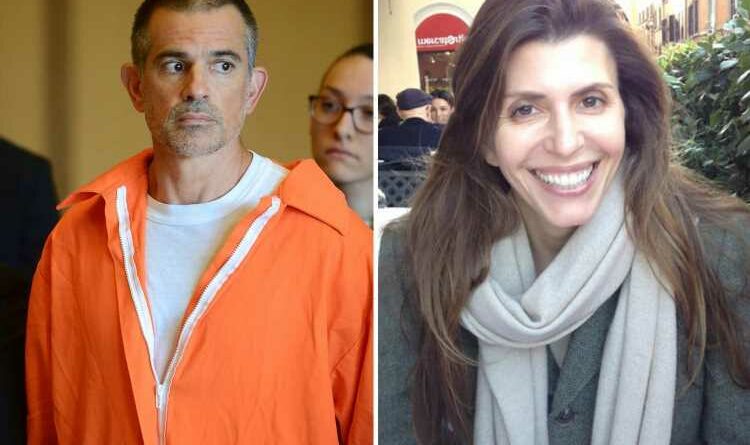 Jennifer has been missing since May 24, 2019. At the time, she was living in New Canaan. 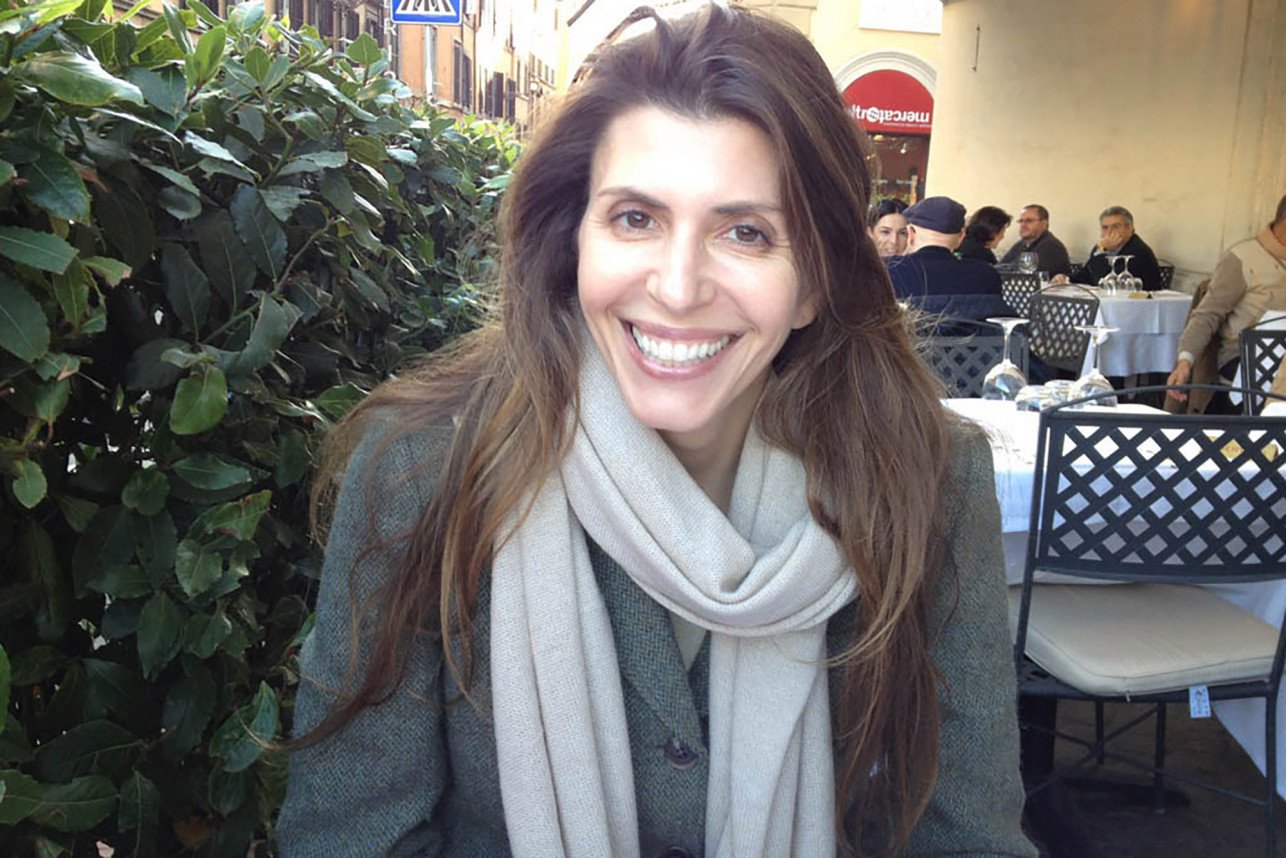 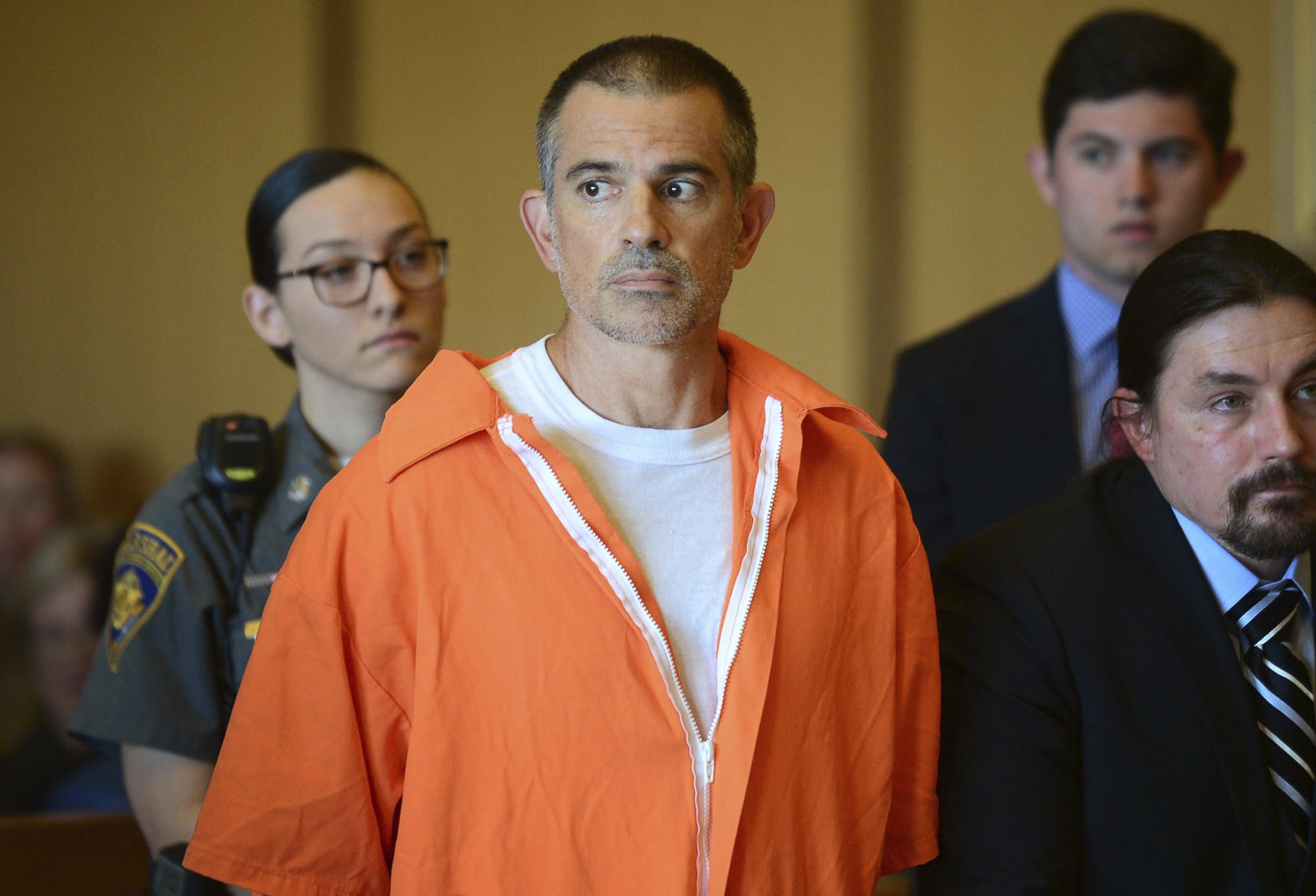 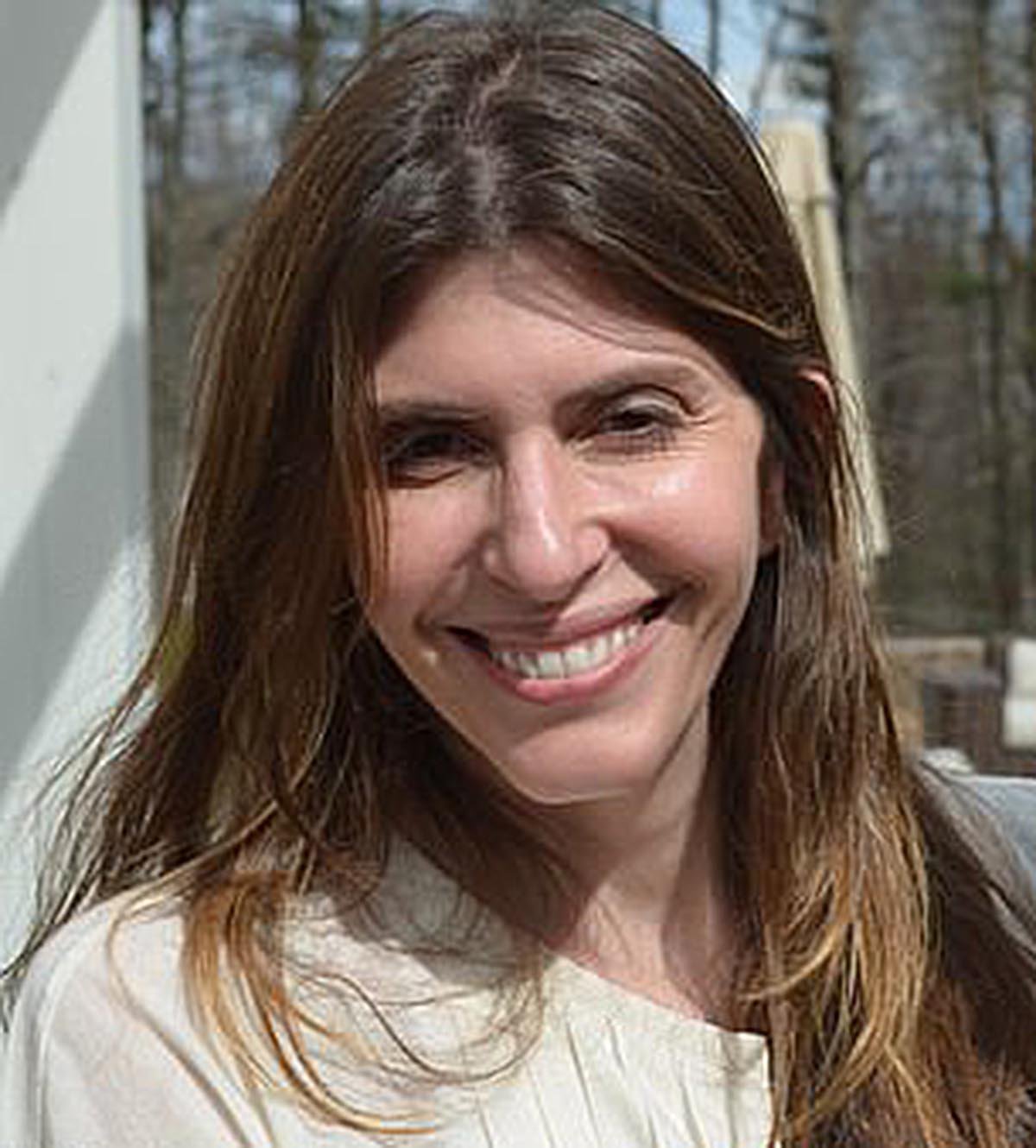 "Connecticut State Police and the Western District major crime and K9s are in Waveny Park on a standard follow up investigative effort out of an abundance of caution related to the Jennifer Dulos Investigation," Brian Foley, assistant commissioner of the state Department of Emergency Services and Public Protection, said Monday.

According to News 8, Connecticut State Police said investigators were at Waveny Park in New Canaan near where Jennifer's SUV was found.

The 50-year-old mother was last seen two and a half years ago when she dropped her kids off at a school in New Canaan.

Police allege her estranged husband and the father of her children, Fotis, attacked her at her New Canaan home and drove off with her body, which still hasn’t been found.

Jennifer and Fotis were in the midst of both a nasty divorce and child-custody proceedings.

In June 2019, the estranged husband and his girlfriend, Michelle Troconis, were arrested on charges of tampering with evidence and hindering prosecution in connection with Jennifer's disappearance.

Police claim that he and Troconis drove to Hartford to dispose of garbage bags containing items with Jennifer's blood on them the night she disappeared.

Fotis died by suicide in January 2020 while facing murder, kidnapping, and several other charges in the case.

Police say he stuffed Styrofoam under his garage door, removed a carbon monoxide detector in the garage and used duct tape to fasten a hose to the tailpipe of his car.

He died in a New York City Hospital after never regaining consciousness.

Troconis and Mawhinney maintained their innocence and denied having anything to do with Jennifer's disappearance.

Troconis was released from custody and her next court date is listed for February 15, 2022.

Mawhinney was also released and has a court date for January 18, 2022. 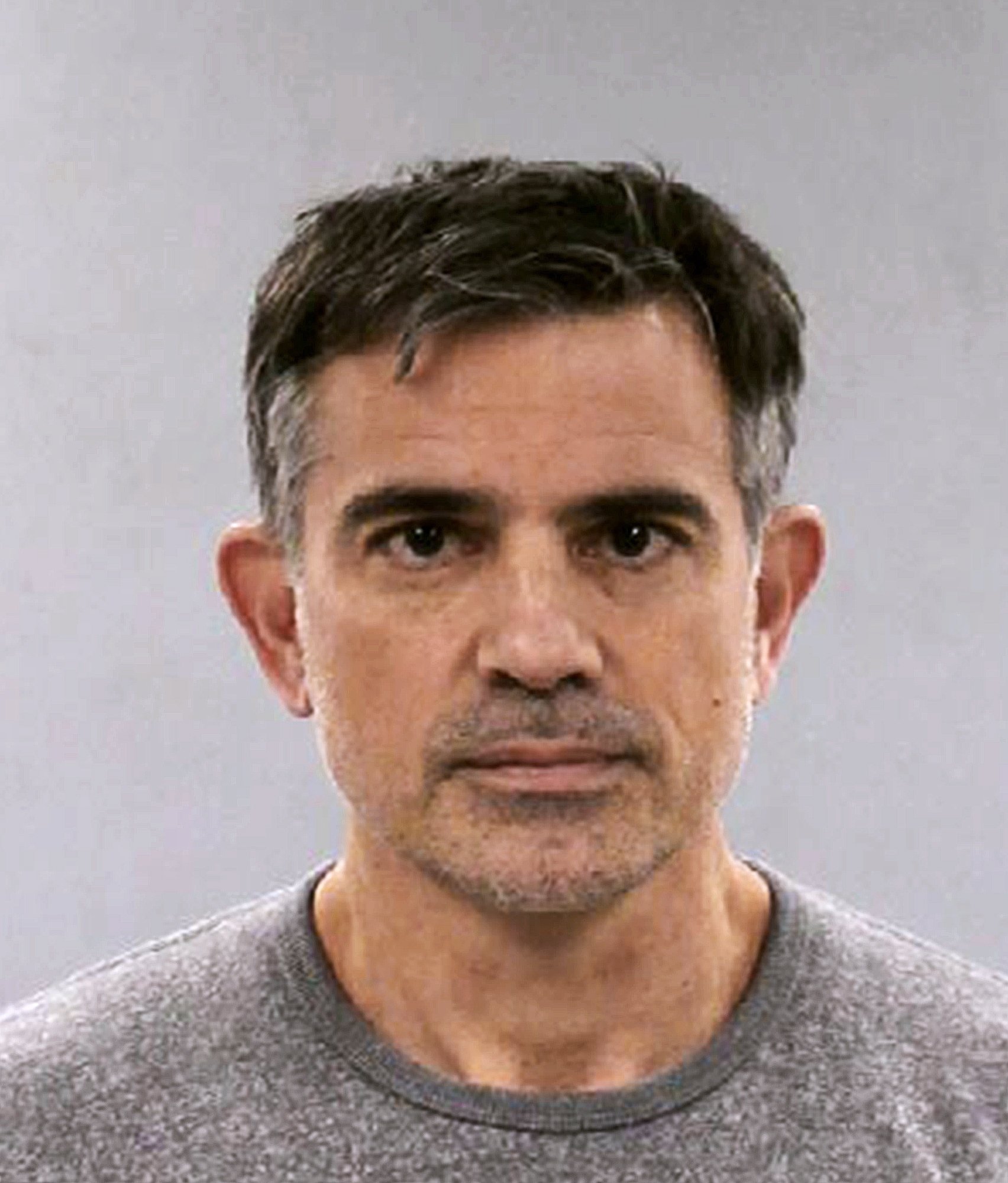