In an extraordinary red-on-red spat, the local Labour constituency office accused the leadership of trying to “take away our party democracy” by forcing a shortlist of solely hard-left candidates and then rushing to selection next week. 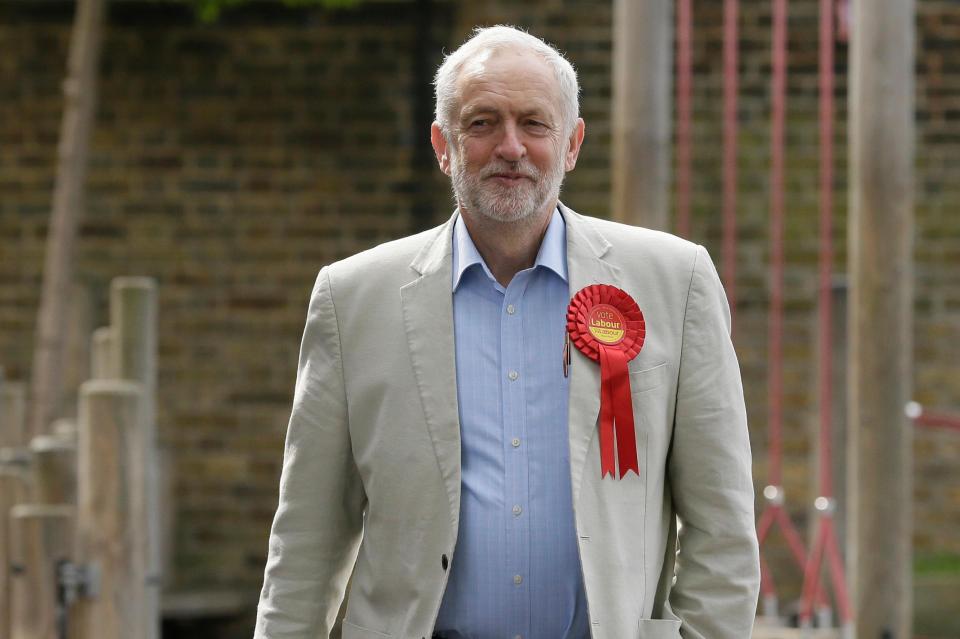 Labour’s ruling National Executive Committee, which includes Mr Corbyn, yesterday decided to stick with a short deadline that will see candidates drawn up by May 16.

They defied calls from the Lewisham East Constituency Labour party, whose chair Ian McKenzie wrote an “urgent” email to members telling them to lobby party bosses to extend the period to open up the race to a wider set of candidates.

He wrote: “We have just hours to have our voice heard on who our future MP is.

Richard Angell, head of the Progress campaign group, blasted: “It is a total stitch up: treating one of the safest seats in country like it is the swing marginal Copeland.

"So much for party democracy.”