JEREMY Corbyn could be forced into a humiliating u-turn to back Remaining in the EU today – as members are braced for a knife-edge vote on the party's Brexit position.

The leftie Labour boss is getting ready for an almighty showdown at the party's annual conference in Brighton today over whether to fully back Remain or not. 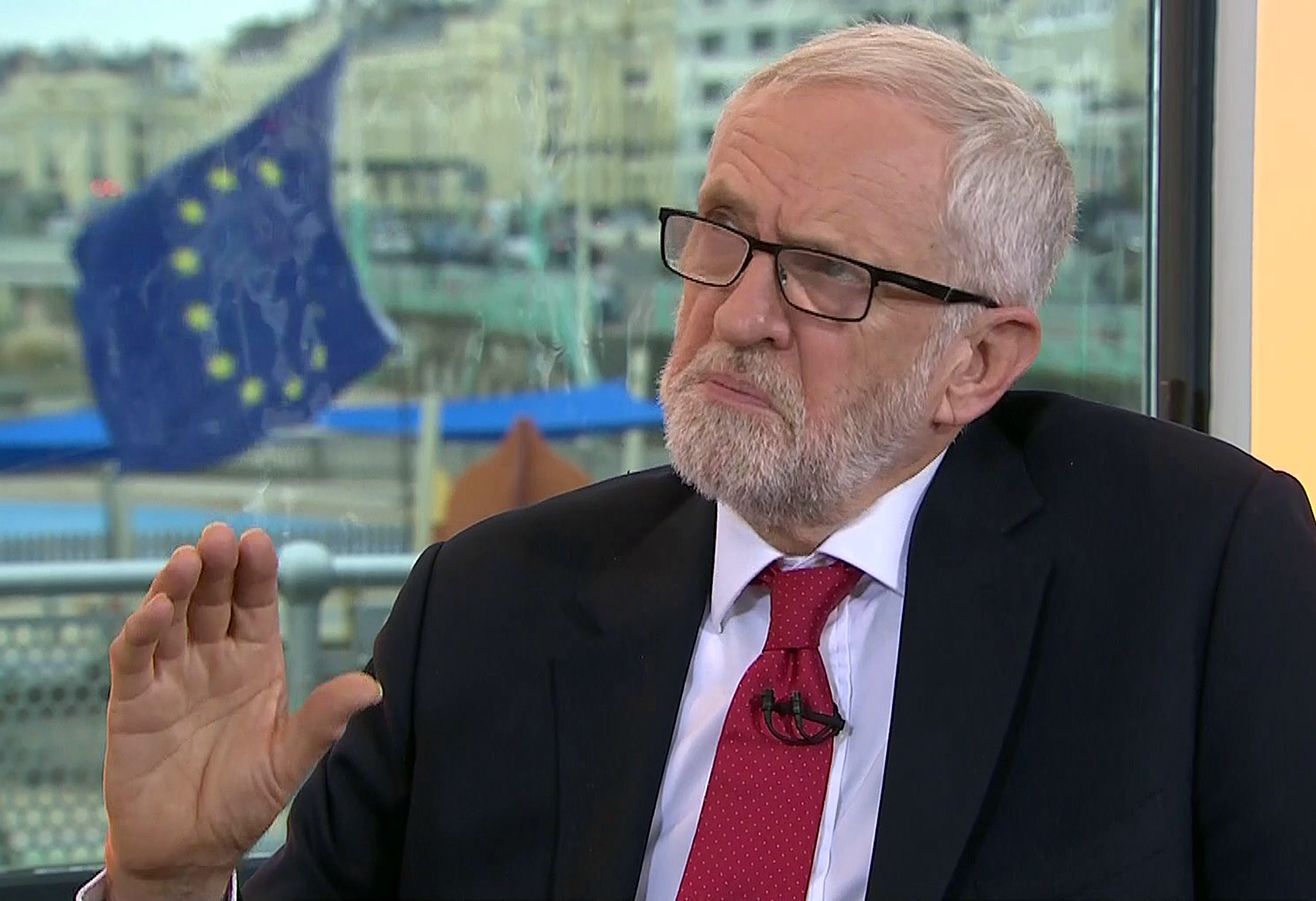 Mr Corbyn wants yet another fudge on Brexit – kicking the decision into the long grass for after an election.

Yesterday he refused nine times to say how he or Labour would campaign in a second referendum, and would only say that the party would decide it later on.

But senior Labour figures including Sir Keir Starmer, John McDonnell and Emily Thornberry are fighting tooth and nail to try and force the party into backing Remain no matter what.

The Shadow Foreign Secretary Ms Thornberry warned yesterday that Labour could lose a THIRD of its entire vote to the Lib Dems and Greens in a future election.

Members and union delegates will vote this evening on at least three different Brexit motions – and will decide whether to back all of them or none.

The other is a Brexit waffle motion which backs Mr Corbyn's plan, adding they will campaign for "a public vote in line with the policy set out at out 2018 conference".

It doesn't commit to anything specifically concrete on when to make a decision on leaving the EU.

A third motion from Labour's top National Executive Committee (NEC) is a similar fudge, pledging to decide the Brexit position at a special conference later on.

By the end of the day all three motions could pass in a titanic battle for the soul of the party.

Unions Unite and GMB have come out for Mr Corbyn's Brexit fudge plan – which could save his skin tonight.

GMB leader Tim Roache said earlier: "What we’re saying is, we negotiate a deal, then we assess whether it’s better than what we already have."

But Unison said this morning they would OPPOSE the NEC's motion – in a huge break with tradition which could tip the balance towards Remain.

They will vote for the pro-Remain motion instead, which could force the party into backing Remain in ALL circumstances, and leave Mr Corbyn red-faced.

The dramatic move puts the vote on a knife edge tonight and plunges the party into further chaos.

Momentum boss Jon Lansman blasted: "I’m incredibly disappointed with the process by which today’s NEC statement on Brexit was produced. There was no meeting, no discussion, no consultation with the membership."

The unfolding war in Labour came as:

Shadow Chancellor John McDonnell said this morning: "I think people should express their own judgement on this.

"There will be some who think we can get a (better) deal, but there will be others like myself who think you cannot get a better deal than Remain."

If the Labour boss loses tonight it would be a huge blow to his authority as leader – and puts him on a collision course with the rest of his pro-Remain party.

Whatever members vote for will likely go into the party's next election manifesto.

But Andrew Gwynne Shadow Communities Secretary told Radio 4's Westminster Hour last night that the shadow cabinet have been told by Jeremy Corbyn that they can campaign as they want on Brexit in a future referendum – just like in the 1975 EU vote.
"Jeremy has always said he wants to take the Harold Wilson approach," he said.
"If they have a very firmly Remain position in that referendum they will be given the opportunity to make that case," he added. 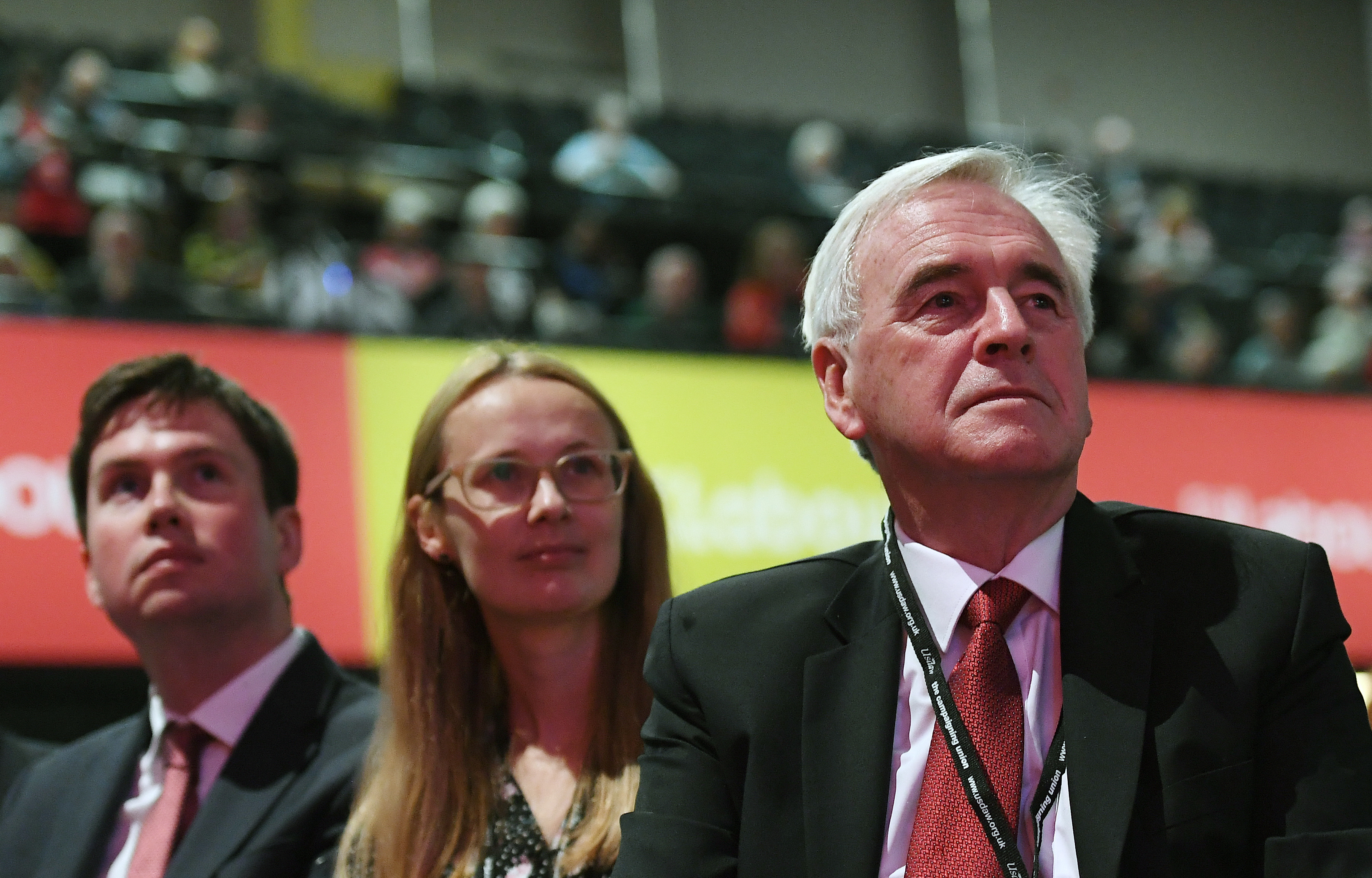 Meanwhile MPs were openly threatening another leadership challenge as rumours swirled around that Mr Corbyn could be forced to quit.

Yesterday the Labour boss said he had no plans to stand down and would lead the party into the next election – serving a whole five years if he wins.

It comes the day after his policy chief Andrew Fisher announced his plans to quit his role – in a huge blow to Mr Corbyn.

The man who wrote Labour's last manifesto said he would resign this year, with a blast on the "blizzard of lies" in the party and attacking senior figures close to the leftie boss. 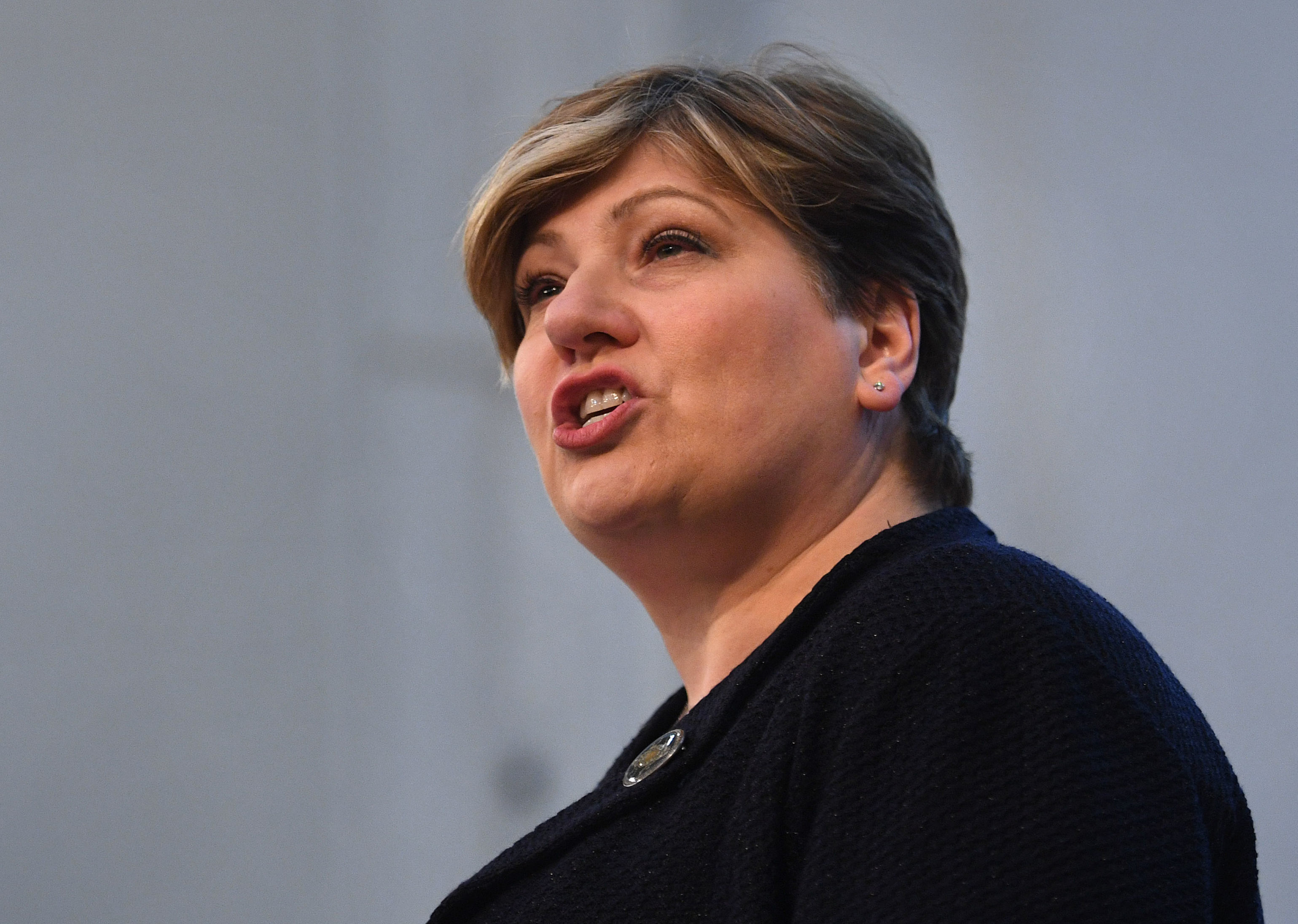 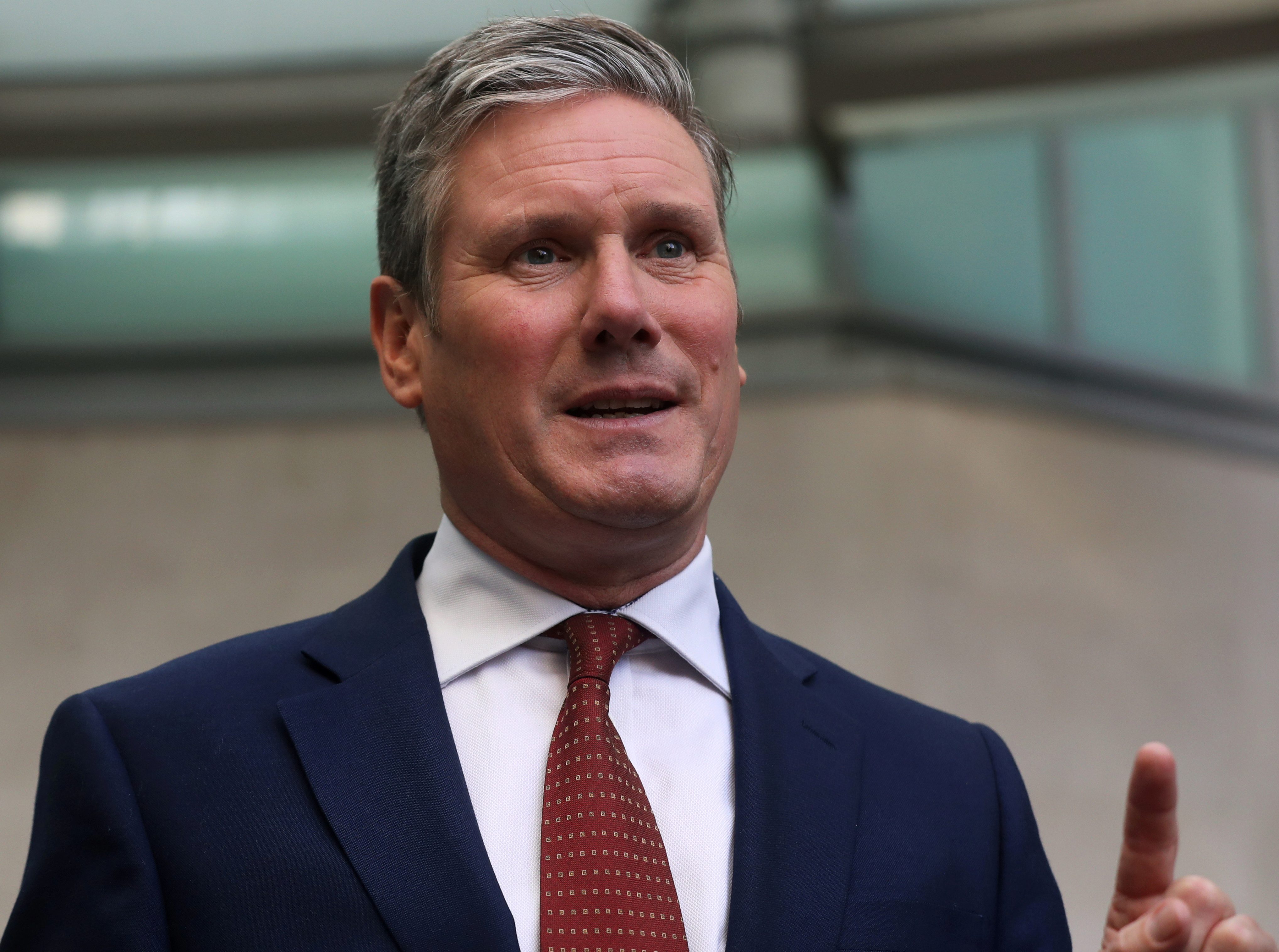 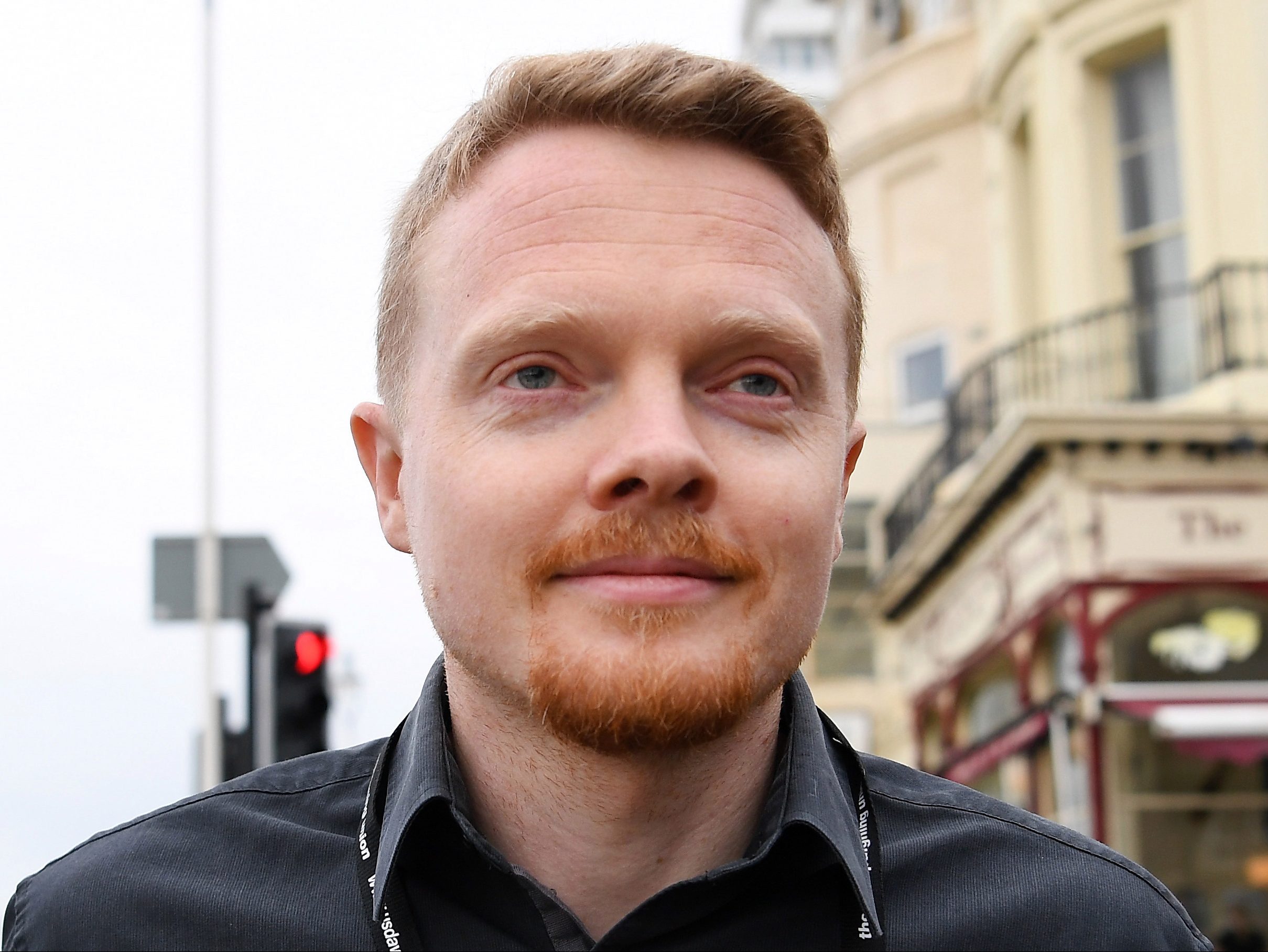