The Labour leader's specs appeared to be askew as he fielded questions over Brexit and the NHS. 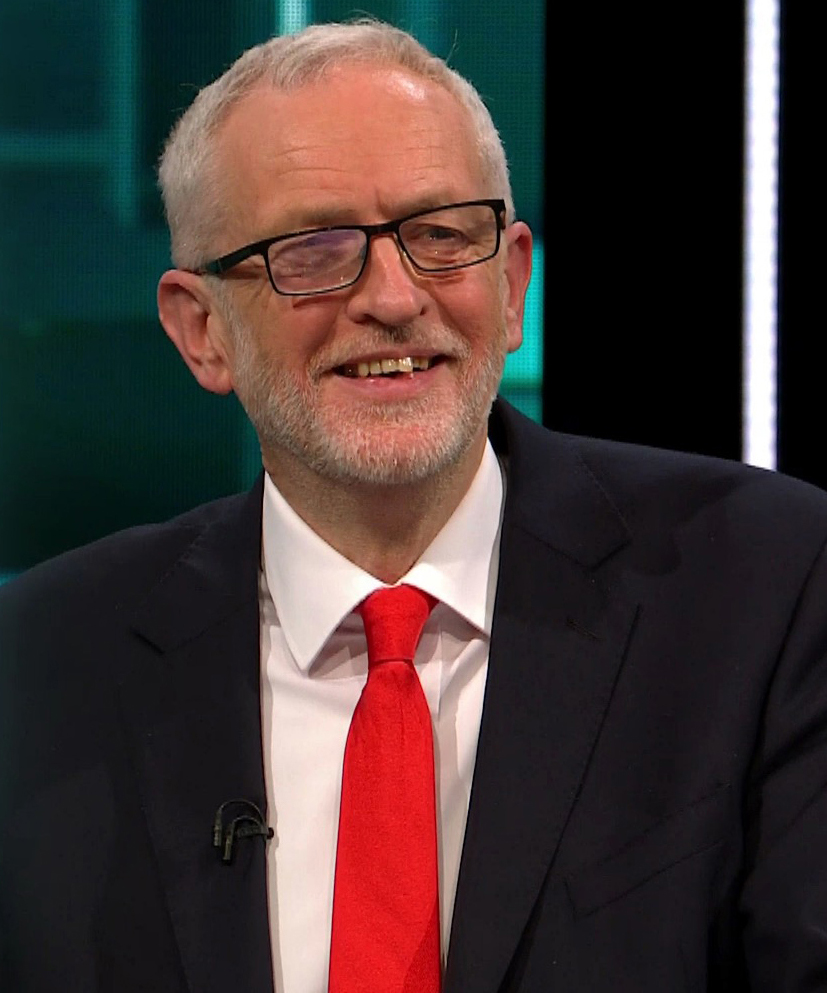 And viewers were quick to take to social media to point out the style gaffe – with a Corbyn's Wonky Glasses Twitter account already launched.

It tweeted: "@Specsavers can I get some sponsorship or funding. This face is sweaty".

And other debate watchers said they were distracted during the debate.

One wrote: "Corbyn being laughed at (in his wonky glasses) for saying his position on Leave/Remain was clear was in Tory HQ dreams #ITVDebate."

Another added: "Been watching the #ITVDebate for over thirty minutes, unfortunately I’m drawn to Jeremy Corbyn’s glasses. Shoot the stylist."

A third said: "Its awful but the only thing I will remember from this "debate" is Corbyn's wonky glasses and i suspect that is what people will be talking about round the office tomorrow."

It comes after Corbyn failed to answer his stance on Brexit ten times.

The leftie boss said: "We will negotiate an agreement and we will put that alongside remain in a referendum.

"I will carry out that referendum, it will be a genuine choice. And we will carry it out."

But Boris said: "Does he want to do this deal?

"If he doesn't believe in it, or could campaign against it?

"What's the point in Brussels offering this deal? Are you going to campaign for Leave or Remain?"

The Prime Minister and Jeremy Corbyn came head-to-head over key issues including the economy and the potential break-up of the union.

Furious Johnson hit back at suggestions the NHS would be put up for sale.

Meanwhile, Corbyn vowed that Labour would end austerity that had been "so brutal on the lives of so many people." 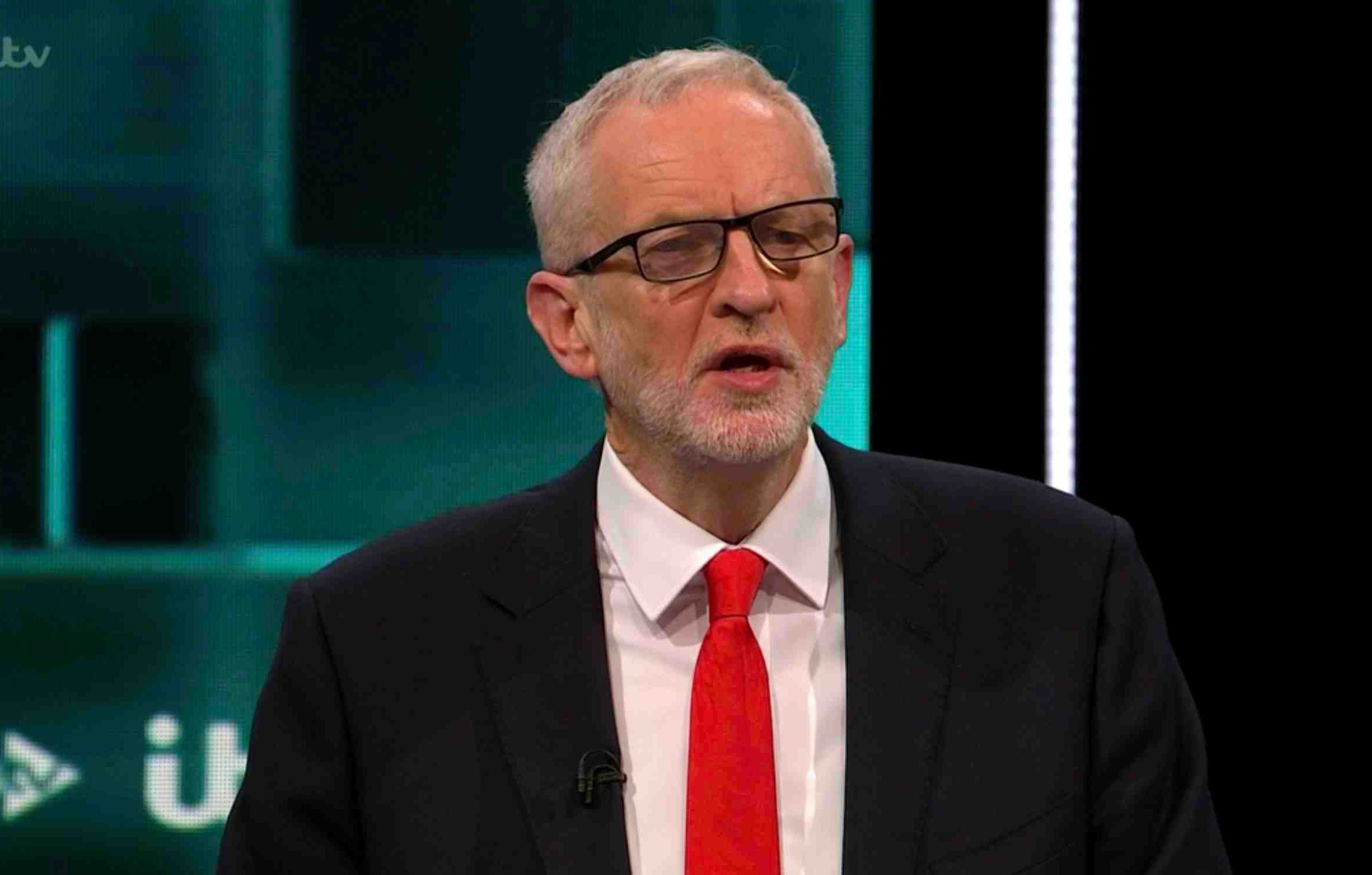