He claimed yesterday that he was deeply upset at being called a "f***ing anti-Semite and racist" by veteran MP Margaret Hodge. 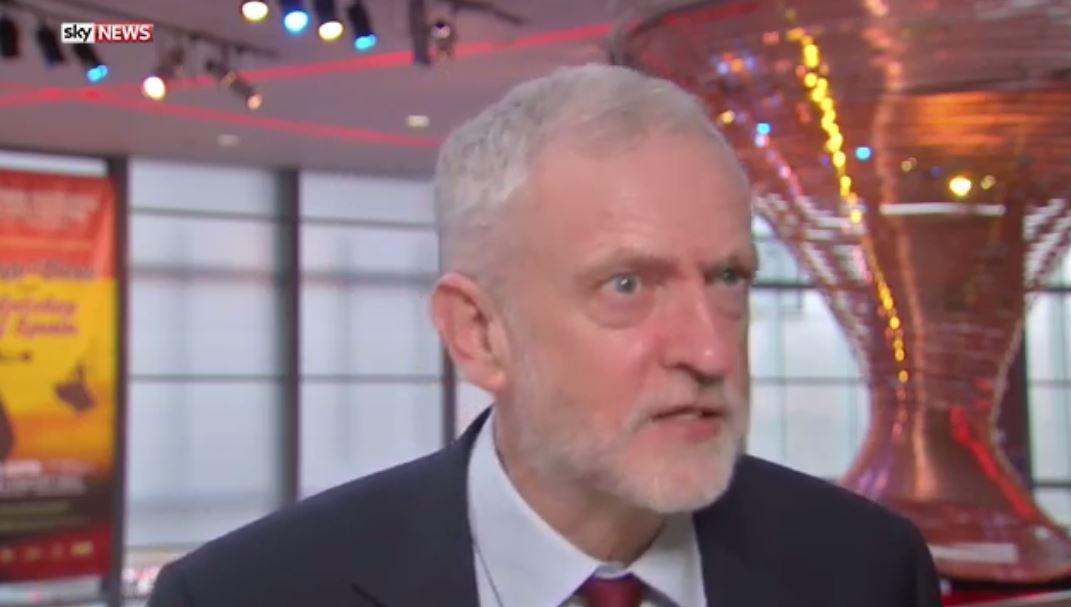 The Labour boss added: "I'm, as always, very calm and I always treat people with a great deal of respect.

"I don't shout at people, I just listen to what they have to say."

But actually Mr Corbyn has a long track record of suddenly snapping – and lashing out in public when he's faced with awkward questions.

He started showing his angry streak when he first became a high-profile figure, running for the leadership in 2015. 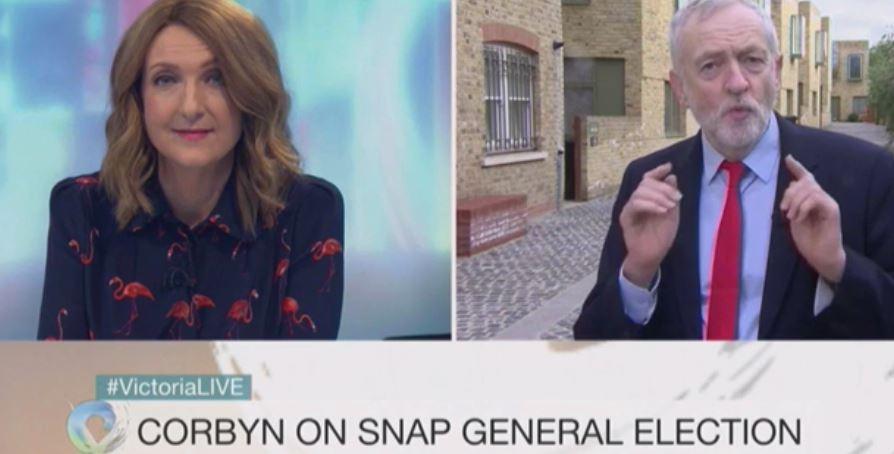 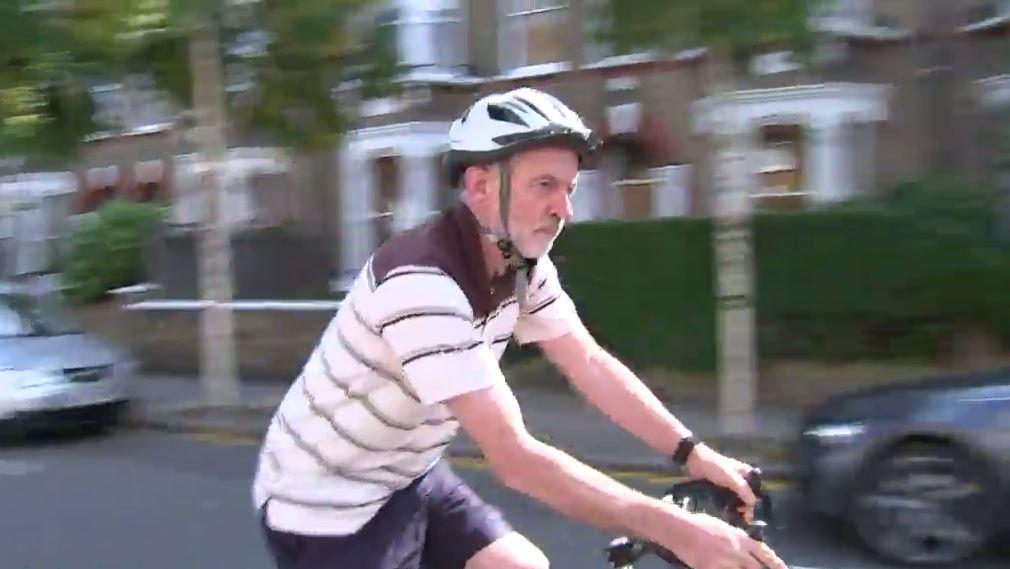 Asked by Channel 4 News whether his links to Holocaust deniers were a "misjudgement", Mr Corbyn snapped: "I'm sorry, you're putting an awful lot of words in my mouth."

The same year, the MP accused presenter Krishnan Guru-Murthy of "tabloid journalism" while he was grilled over economic and foreign policy.

In 2016, journalists approached Mr Corbyn outside his London home to ask about David Cameron's tax arrangement.

But he refused to answer questions and shouted "Get out of my way!" as he cycled off on his bike.

As Mr Corbyn reached his lowest point in early 2017, when he was widely expected to be forced out, he repeatedly lost his rag in public. 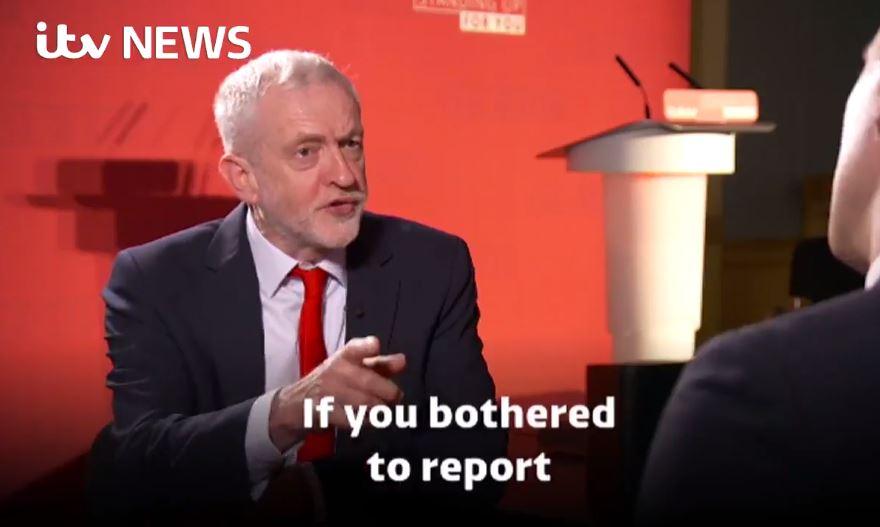 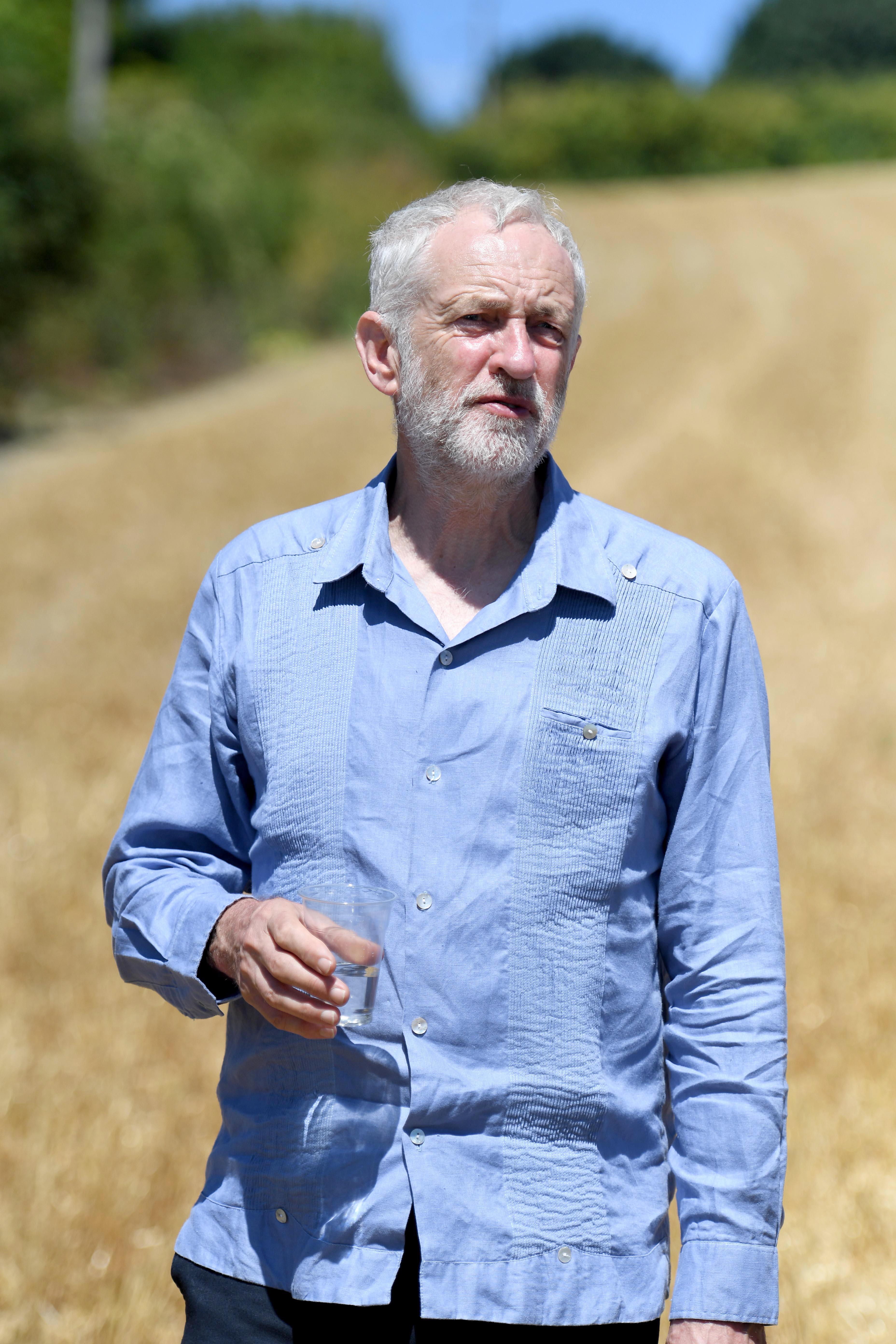 Asked by Sky News if he was planning to stay in office, the Labour leader snarled: "I've given you a very, very clear answer, yes!"

In a BBC interview, he refused five times to say whether he expected to win the snap election.

And he lost his temper with ITV – accusing the journalist involved of trying to distract from Labour's policies by asking about his leadership.

Despite having had more success over the past year, the Labour boss remains touchy when he's asked questions he doesn't like.

Quizzed by Dutch TV earlier this month, he shouted down the interviewer because she dared to ask why he skipped a pro-EU demo in London.