Immigrants working for the NHS should get special visa category after Brexit, says Jeremy Hunt

Immigrants working for the NHS and in social care should get special visas to stay in the UK, Jeremy Hunt has said.

The Health Secretary said he is likely to lobby new Home Secretary Sajid Javid for the new dedicated visa.

His intervention comes after health chiefs warned that doctors and nurses were being denied visas to stay in the UK – depriving the country of desperately needed staff.

The British Medical Association and the heads of Royal Colleges wrote to Mr Javid warning medical staff were falling foul of caps on visa numbers. 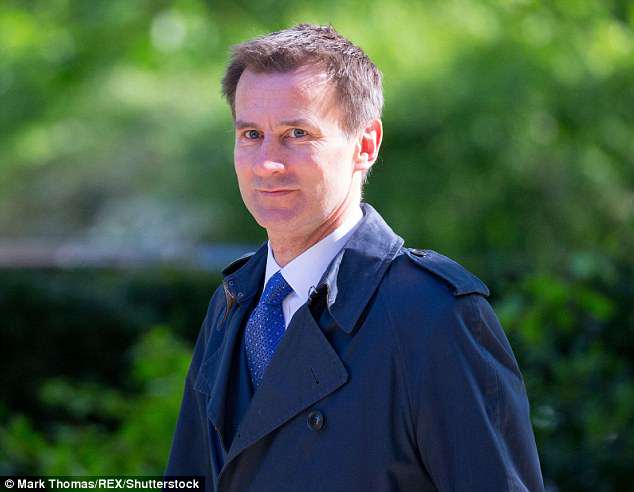 Mr Hunt told the Health Service Journal that a dedicated health and social care visa  is a ‘really interesting idea’ and ‘something I should probably raise with the new home secretary’.

He added: ‘The view of the Government and the country is that we recognise we are going to need to import healthcare workers from overseas but that [the public] want it to be a short-term measure as we boost training numbers in our system, which we are now starting to do by quite significant levels.

‘It is invidious when the NHS gets traded off against other sectors in the economy.

‘We do have to make sure we stay true to the desire of the British public to have controlled immigration policies, so I don’t rule out [a dedicated visa category] being part of discussions I have with Sajid.’

Chief executive of NHS Employers Danny Mortimer told the BBC last month that he had heard of 400 cases of blocked visas since December. 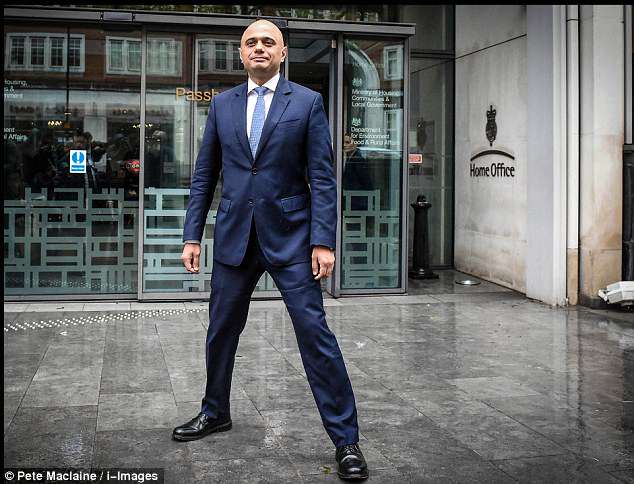 He said: ‘We have examples of clinics being cancelled and delays in terms of patients receiving care.

‘It exacerbates pressures in what are relatively small medical teams.’

Jonathan Ashworth, Labour’s shadow health secretary, said: ‘After eight of years of Tory hostility and neglect of NHS staffing, including the scrapping of the nursing bursary, JeremyHunt has been forced to back Labour’s call to allow the NHS to take more staff from abroad.

‘Our overstretched, understaffed NHS needs more than words from the health secretary; it needs clear action.

‘The NHS faces a massive workforce crisis because of policies made in Downing Street.

‘The NHS must be able to hire the staff they need from abroad to provide safe levels of care.’