Home » World News » Jerusalem US embassy a step back: Ardern

Wellington: New Zealand Prime Minister Jacinda Ardern has criticised what she says is a "devastating, one-sided loss of life" on the Gaza border and called the opening of a United States embassy in Jerusalem a step backwards for peace. 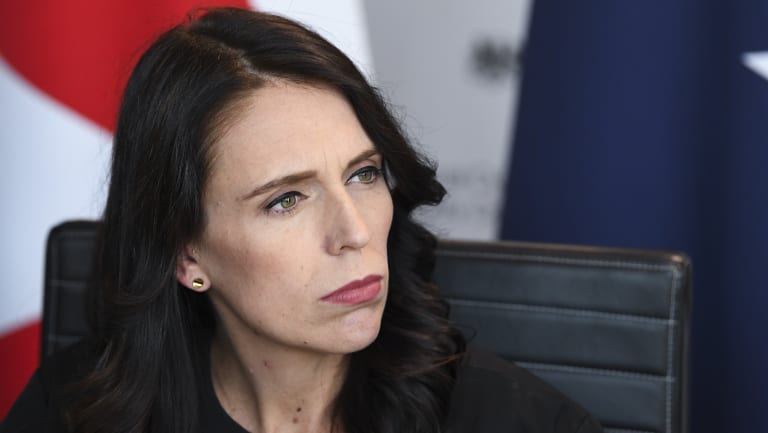 Israeli troops shot dead at least 55 Palestinian protesters and injured 2700 others on the Gaza border as the US opened its new embassy 80 kilometres away, in the bloodiest day for Palestinians since the 2014 conflict. 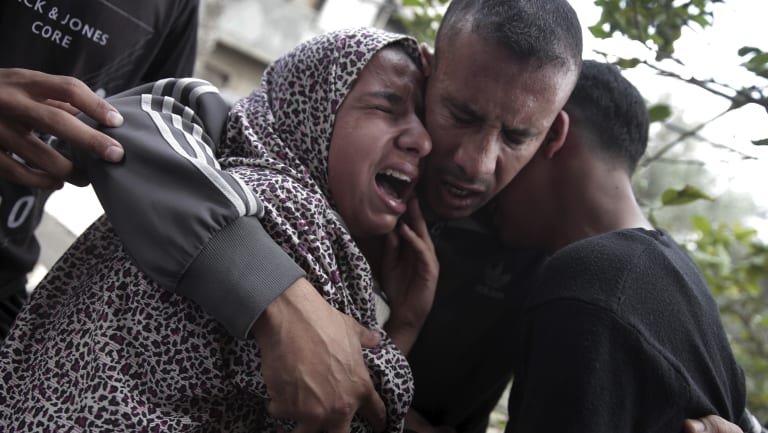 "It is the right of any nation to defend their border, but this is a devastating, one-sided loss of life," Ardern said.

"We would condemn the violence that has occurred. I think, it's plain to see the effects of this decision and the ramifications are wide-reaching."

While stopping short of directly blaming the US and President Donald Trump for the tension – saying it was hard to judge how much protest had escalated from usual – Ardern reiterated New Zealand's position that the US decision to recognise the holy city as Israel's capital last year had made a two-state solution more difficult. 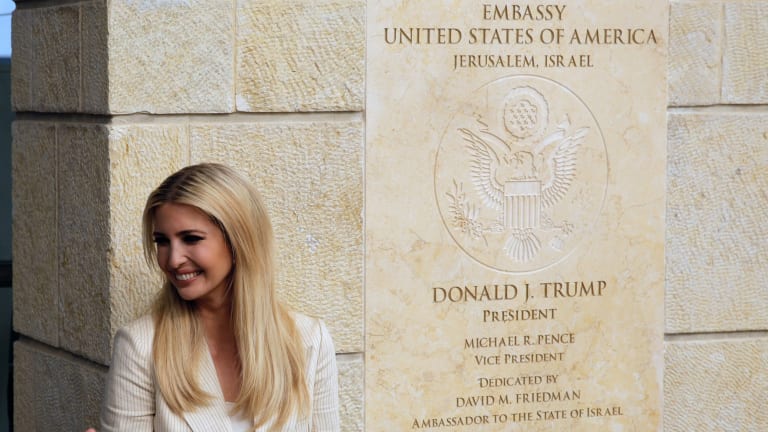 "Israel has the right and the duty to protect its sovereignty, its borders and its citizens," she said.

"Accordingly, that message of self-defence has been conveyed to the New Zealand Ministry of Foreign Affairs and Trade." 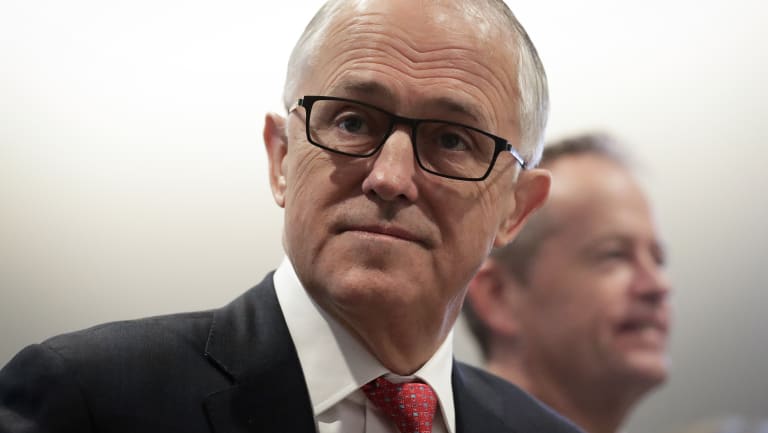 "Any loss of life is tragic in these circumstances," Turnbull told 3AW radio on Tuesday.

"We recognise that Israel has legitimate security concerns and needs to protect its population, and we call on Israel to be proportionate in its response and refrain from excessive use of force," she said in a statement.

"Australia urges Palestinian protesters to refrain from violence and attempting to enter into Israeli territory during the March of Return."

Bishop said the violence underlines the importance of a return to negotiations toward a two-state solution and peace.

Opposition Leader Bill Shorten called on both sides to de-escalate the situation.

"When you see the death of children, no good comes of that.That's a disaster," he told reporters in Brisbane.

Meanwhile, former prime minister Tony Abbott repeated comments he made last year that Australia should follow the US lead and shift its embassy to Jerusalem.

Turnbull confirmed there were no plans to move Australia's embassy from Tel Aviv.