A "DESPICABLE" spurned lover circulated intimate photos of his ex-girlfriend to 150 of her friends and family – including her boss at work.

Heroy Bygraves was jailed for more than a year after the humiliation cost his ex her job and caused her to flee the area where she lived. 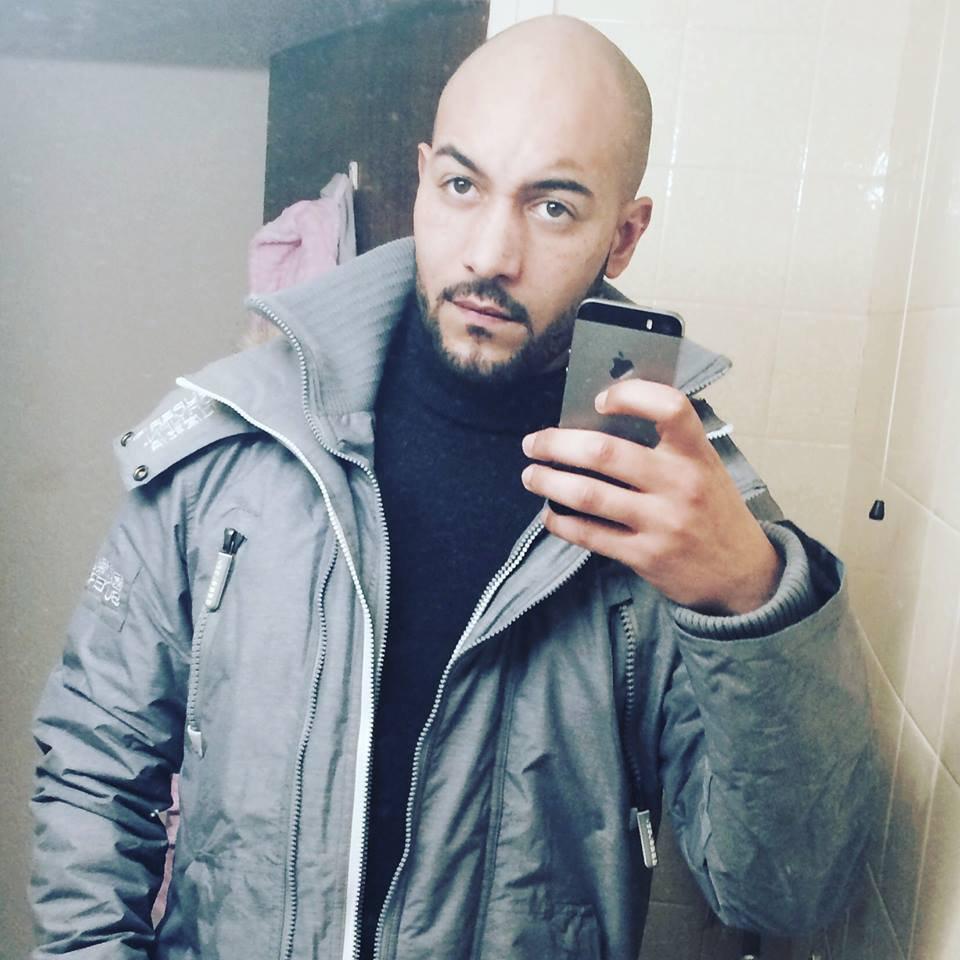 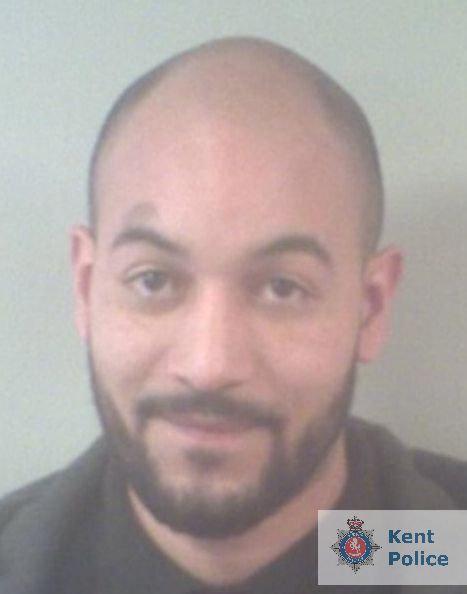 "Spiteful" Bygraves, 31, was given a dressing down by a judge at Canterbury Crown Court who blasted him for "showing no remorse".

The thug from Cliftonville in Margate, Kent, had slashed his ex-girlfriend's car tyres, cut up her clothes, and smashed her computer before he shared the private images.

He published the five semi-naked photos just hours after he received a community order from magistrates for the criminal damage of her property.

Bygraves and the victim, who cannot be named for legal reasons, had taken the images when they were in relationship.

They split up in 2015 but it is not clear how long they were together. 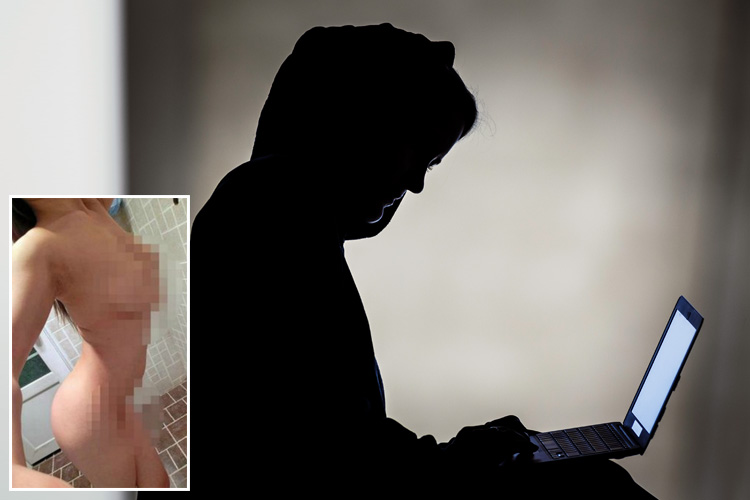 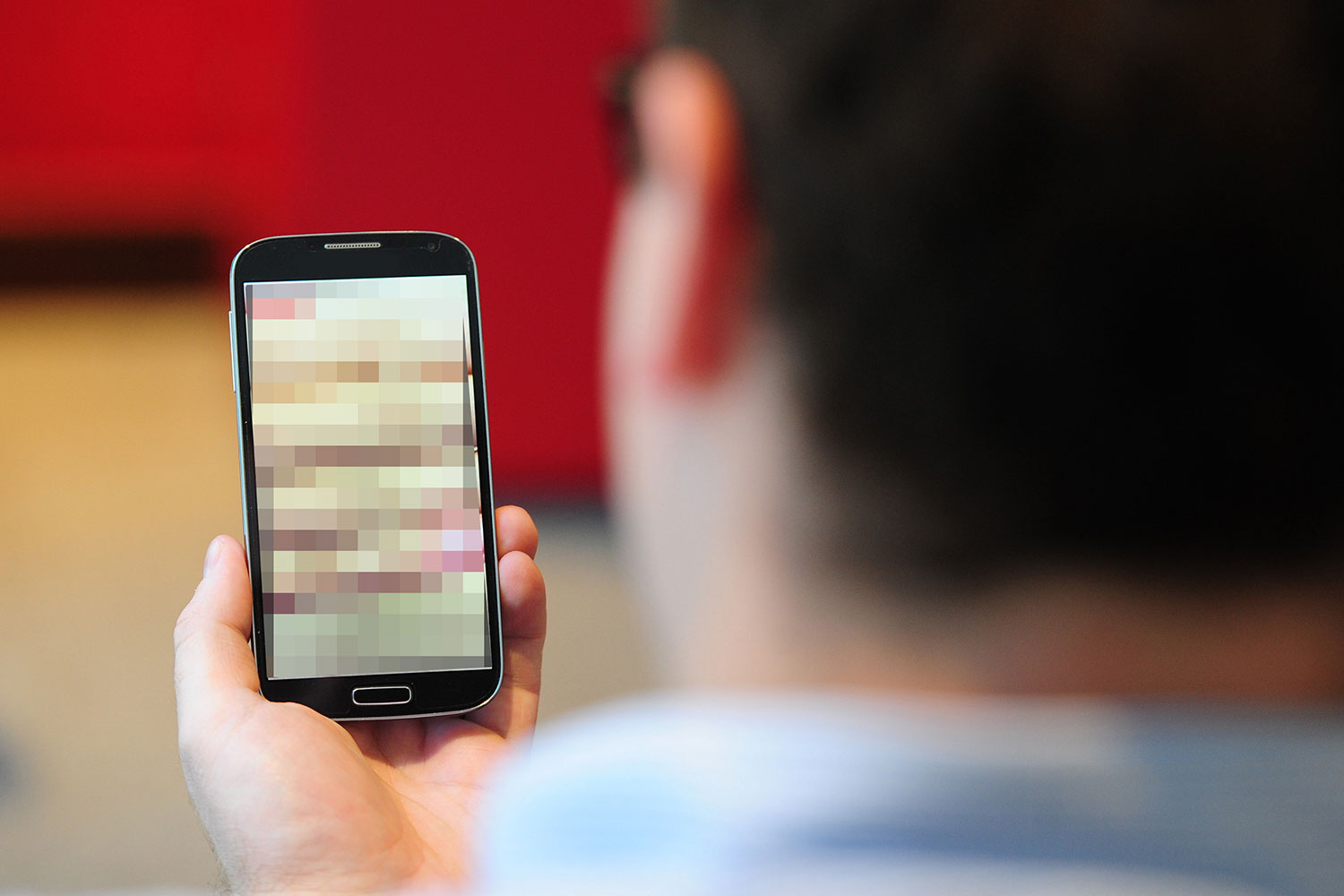 they deserve each other 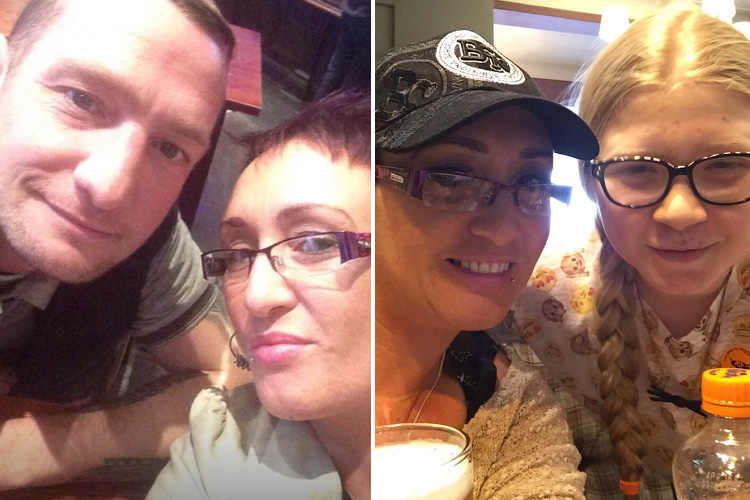 Bygraves was jailed for 14 months on Thursday, January 12, after being found guilty of distributing private photographs – a law that was introduced two years ago.

Judge James O'Mahony said: "Those photographs were entirely private and she made sure that you knew that you were (not going to) abuse that trust.

"You then distributed those photographs to up to 150 people including her boss.

"One can only imagine her embarrassment and she ended up losing her job."

It is not clear if the victim lost her job or decided to leave the position.

She opted to move away from Kent after the pictures were circulated, Kent Online reports. 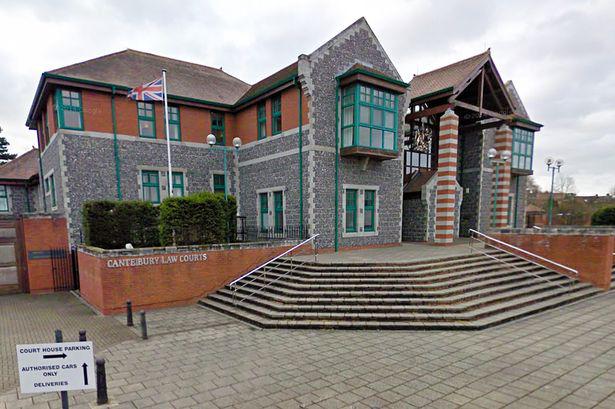 He claimed his ex had shared the photos herself.

The judge added: "It could only have been you who did this yet you had the effrontery to try to turn the tables on your former girlfriend and you made a ridiculous suggestion that she had set the whole thing up.

"You forced her to give evidence at your trial in a public place.

"What an experience that must have been and only now have you accepted your responsibility.

"So I cannot accept you have shown any remorse. You set out to cause maximum damage to her.

"This is a severe breach of trust and was extremely spiteful and nasty.

"It has also had caused her considerable harm she was left humiliated and is now devastated."

Earlier this month a scheming mistress avoided jail after she had sent a video of her ex-lover having a shower to his wife.

A young mum has told how her sick ex filmed himself raping her and threatened to post the video online if she left him.