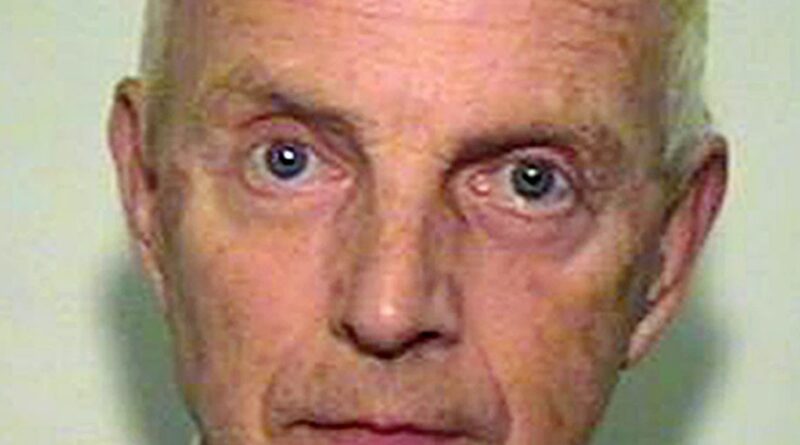 Ray Teret who was both the convicted predator's driver and close pal, lost his battle with cancer.

The sex monster who was serving life behind bars for seven rapes and 11 indecent assaults on girls as young as 13, was reportedly found dead in his prison cell on Wednesday morning.

Savile employed Teret as his chauffeur in the 1960s – a career change from his previous job as a Radio Caroline DJ.

The Sun reports Teret who enjoyed his nicknames as 'The Rat' and 'Ugly Ray', died at what was formerly known as HMP Strangeways.

"The Prisons and Probation Ombudsman has been informed.”

When Savile was at the height of his fame, Teret would take advantage of his pal's fame and attention by preying on young girls.

Minshull Street Crown Court in Manchester heard how Teret he followed Savile "like a shadow" and drove girls to the Jim'll Fix It host's lair.

Both perverts then abused their victims together.

Teret was less that seven years into his 25 year prison sentence at the time of his death but that is seven more than Savile ever faced.

The predator died in 2011 aged 84, without ever being prosecuted for his evil crimes.

Jimmy Savile was an English DJ, television and radio personality who is believed to have abused up to 1000 children, with some as young as 9, police claim.

Some of the abuse reportedly took place at his Glencoe home, which was used as a retreat for the disgraced star up until his death aged 84 in October 2011.

The property is now a shadow of its former self and pictures of the house show wrecked rooms, strewn debris and discarded objects litter the home.