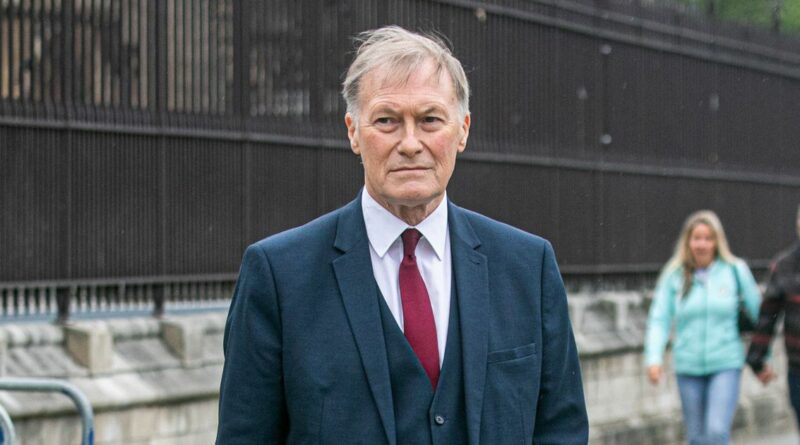 The husband of late MP Jo Cox has spoken out after the passing of Conservative MP Sir David Amess, who was stabbed to death while holding a community surgery at a church in Essex on Friday.

The incident has prompted Brendan Cox to give his thoughts on the incident, which draws comparison to the tragedy of his late wife Jo.

Jo, who was a 41-year-old mother of two, was murdered by Thomas Mair in her constituency in Birstall, West Yorkshire, in 2016.

She was shot three times and stabbed 15 times by Mair, who was revealed later as a white supremacist.

Miar, who was jailed for life, repeatedly shouted "Britain First" during the attack.

Speaking in a series of tweets, Mr Cox said: “Attacking our elected representatives is an attack on democracy itself. There is no excuse, no justification. It is as cowardly as it gets.

My thoughts and love are with David’s family. They are all that matter now. This brings everything back. The pain, the loss, but also how much love the public gave us following the loss of Jo. I hope we can do the same for David now.”

Mr Cox now works with Survivors Against Terror, a network of family members who have lost a loved one to terror or survivors of terror attacks, as he looks to help those affected by terrorism.

Sir David, a 69-year-old dad-of-five, was holding a surgery at Belfairs Methodist Church today when an attacker allegedly stabbed him 'multiple times'.

Armed police and air ambulance were scrambled but Sir David tragically died at the scene.

A police spokesperson said: "A man has been arrested on suspicion murder after a man was stabbed in Leigh-on-Sea.

"We were called to an address in Eastwood Road North shortly after 12.05pm today (Friday 15 October).

"We attended and found a man injured.

"He was treated by emergency services but, sadly, died at the scene."

"A 25 year-old man was quickly arrested after officers arrived at the scene on suspicion of murder and a knife was recovered. He is currently in custody.

"We are not looking for anyone else in connection with this incident. We want to thank the public who alerted us to the incident so quickly."