Home » World News » Joanna Gaines back home after undergoing surgery for back injury: 'I'm truly grateful for the forced rest' 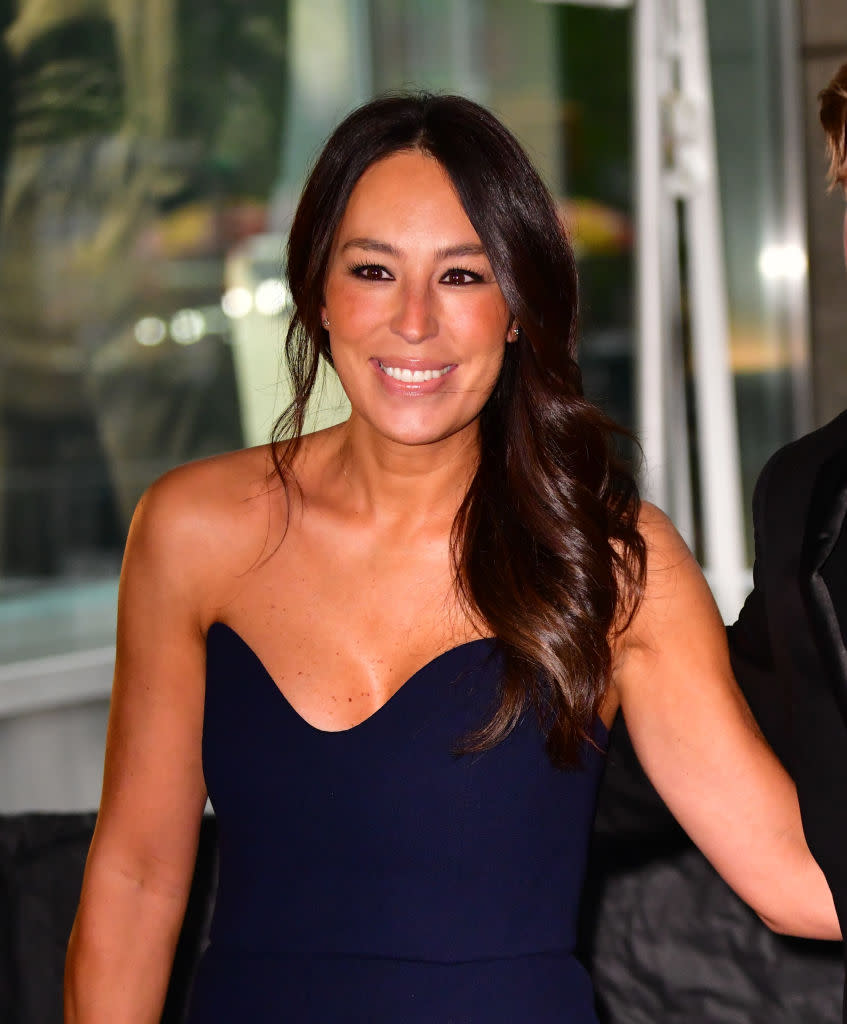 Joanna Gaines is recovering from back surgery.

The Fixer Upper: Welcome Home star, 44, revealed that she underwent a microdisectomy, a surgical procedure to treat a herniated disc in the spine, two weeks ago and is now home recovering.

"I hurt my back in high school from cheerleading — basically a basket toss turned back injury and I've been dealing with it ever since," the Texas-based TV star wrote Thursday on Instagram. "I had my first microdisectomy in 2001 and had to cancel my second date with Chip Carter Gaines and then had the same procedure on another disc two weeks ago. I've always joked that my back likes to act up at the most inconvenient times and I was a bit stressed bc of the timing of it all with the holiday season."

Despite the timing, Gaines said she's "grateful for the forced rest during the busiest time of the year," calling it "a gift to simply stay put, stare at the wonder all around and just be still."

The Magnolia Network honcho and domestic doyenne ended her message by wishing her fans a "beautiful Christmas week," adding, "It may not all go as planned — but may you find the beauty and embrace the wonder of the here and now."

Gaines shared photos of herself in a hospital bed, wearing sunglasses and flashing a peace sign, as well as photos from the couch by a fire.

According to the Hospital for Special Surgery, microdiscectomy is sometimes described as minimally invasive spine surgery because it requires just a small incision and the use of a microscope or surgical glasses. The procedure is done to relieve pain and other symptoms caused by the herniated disc pressing on an adjacent nerve root. During it, the surgeon frees the nerve by removing small fragments of disc, bone and ligament. 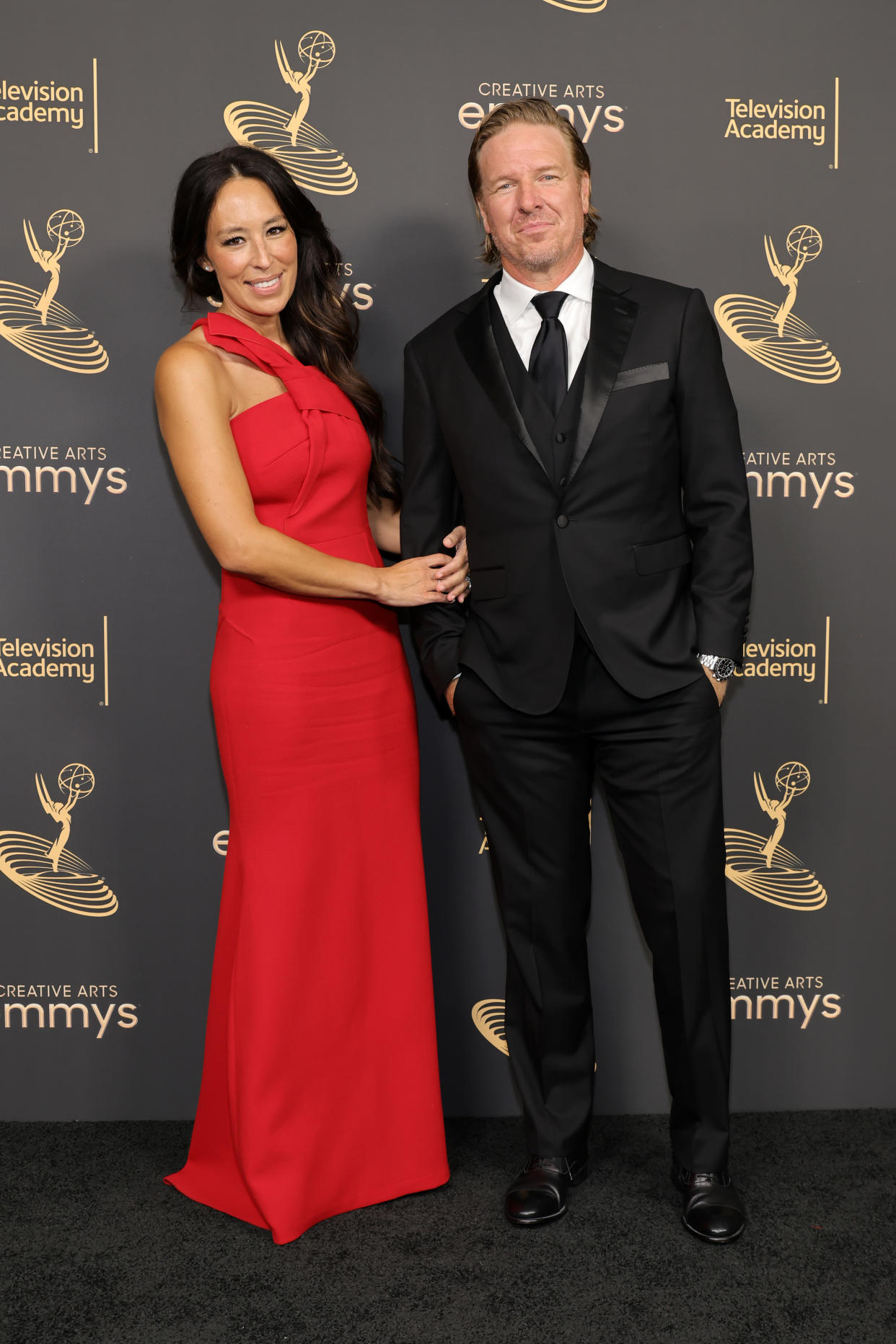 It's been a busy year for Gaines and her husband of nearly 20 years, who are parents to five. In January, their Magnolia Network officially launched on cable — and the couple made a streaming deal with HBO Max. The pair also received their first-ever Emmy nominations and attended the Creative Arts Emmys in September. In November, she also published her latest book The Stories We Tell: Every Piece of Your Story Matters and promoted it on a book tour.