A PUB is on the hunt for a new landlord – but the job comes with a catch.

As well as running the unique coastal boozer, you've also got to manage the island it sits on as well. 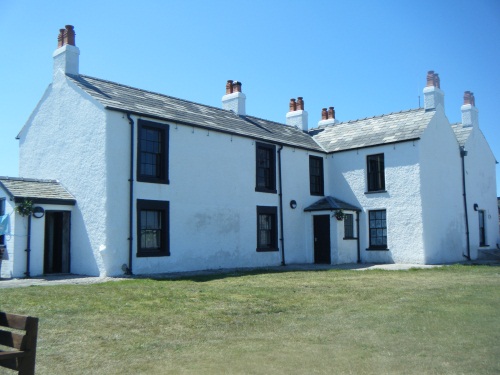 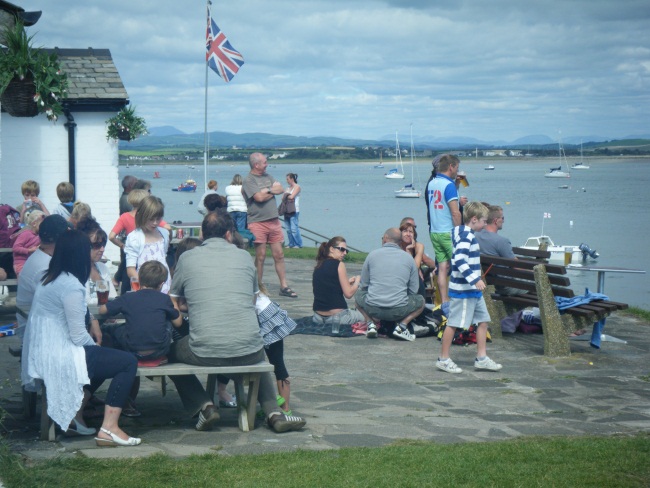 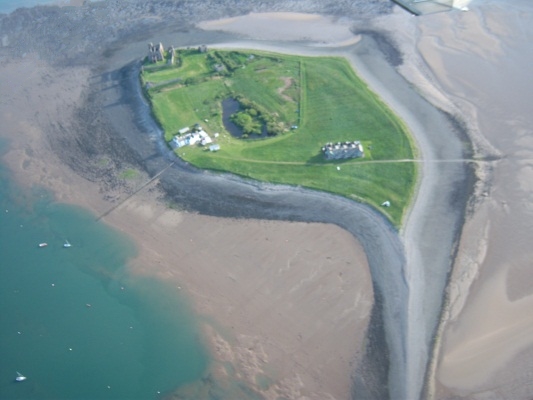 The Ship Inn on Piel Island in Cumbria had been run by its previous owners for years until they retired after Covid forced it to shut down in 2020.

It eventually reopened under temporary management in July this year, but the time has come to find a new, permanent publican.

The search is on for someone to oversee the day-to-day running of the tavern, which involves all the things you might expect.

But the leaseholder must also "maintain" the entire island "in an environmentally-friendly way".

This includes welcoming the island's many campers, organising for further outdoor seating, and general maintenance work during a 10-year lease.

"All aspects of the island, except for urgent repairs to thebuildings and jetty maintenance" will also be the responsibility of any future operator.

Barrow Borough Council has said it is keen to find someone with "sound local knowledge" that's not afraid to get stuck in.

And they must be ok living in slight isolation as it's a bit of a journey to the shops.

The island, which is just 50 acres in size, sits around 2,620ft (800 metres) from the Barrow-in-Furness coastline in Morecambe Bay.

As well as the pub, it is home to just three houses and the ruins of Piel Castle, built in the 14th century.

A ferry service carries passengers between Roa Island, on the Furness Peninsula, and Piel Island every day during the summer reason, depending on the weather.

But it is a bit more of a challenge to get to in the winter months, with fewer boats operating.

It is also possible to walk across the sand at low tide from South Walney, but doing it with a guide is recommended.

The new landlord will get to enjoy what is described as "the jewel in the crown" of the area and a "vital part of its heritage".

Thanks to its location, the boozer offers "fantastic" views across the bay, with Black Combe, Coniston Old Man, the Howgills, Ingleborough, and even Blackpool Tower visible at certain times.

The place is so special that when the fate of the pub was up in arms earlier this year, a petition was launched to save it.

'JEWEL IN THE CROWN'

Ian Baker, one of almost 1,500 to sign, said the it was "integral to attracting visitors to this small but historic island".

"The entire island was given to the people of Barrow to serve as a memorial to those who died in the First World War," he said.

Applications for the job will open in January, with a start date in April.

Plans for the future of the island were discussed at a council meeting, the BBC reports.

Sandra Baines, head of visitor economy and culture, said it was "very much about preserving its beauty, its natural habitat".

But she warned that life on the remote island has its drawbacks and it is "not the dream people might think it is".

A note on the pub's website reminds visitors of its off-the-beaten-track location, adding that when making a booking it is important to make any special requests.

"We will endeavour to cater to any needs but as you will appreciate, we can’t just nip to the shops to buy food!" it reads.

It also offers a range of "freshly prepared food" including breakfast buns, light bites and main meals such as steak and mussels. 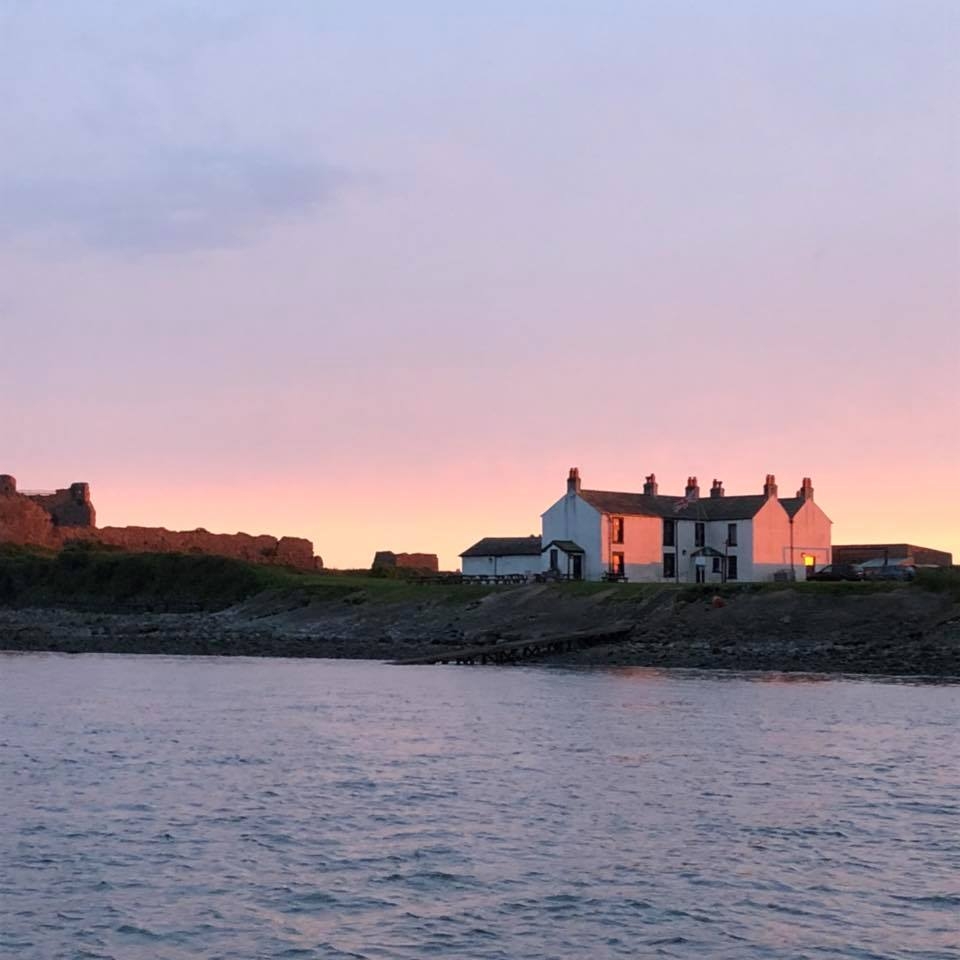 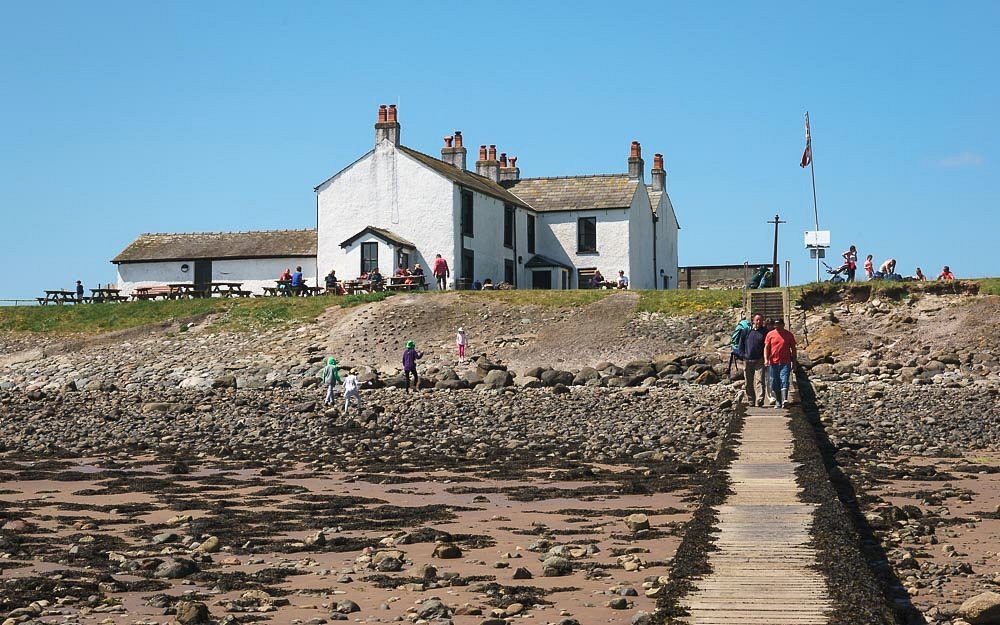 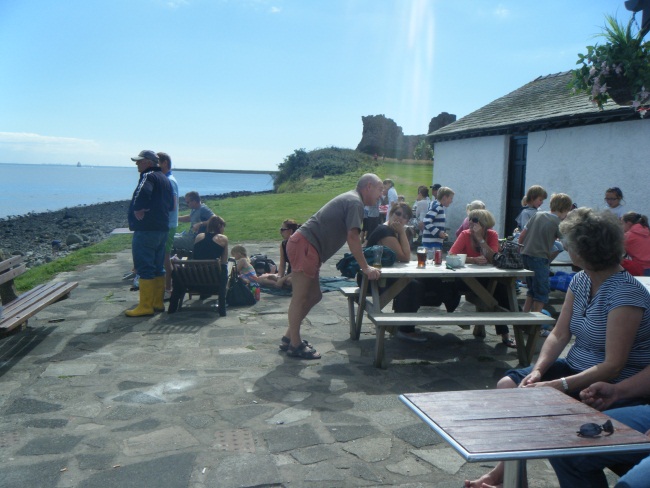