Shree Ladwa was in a 16-year relationship with businesswoman Beverly Chapman, who would shower her in expensive jewellery and cash. 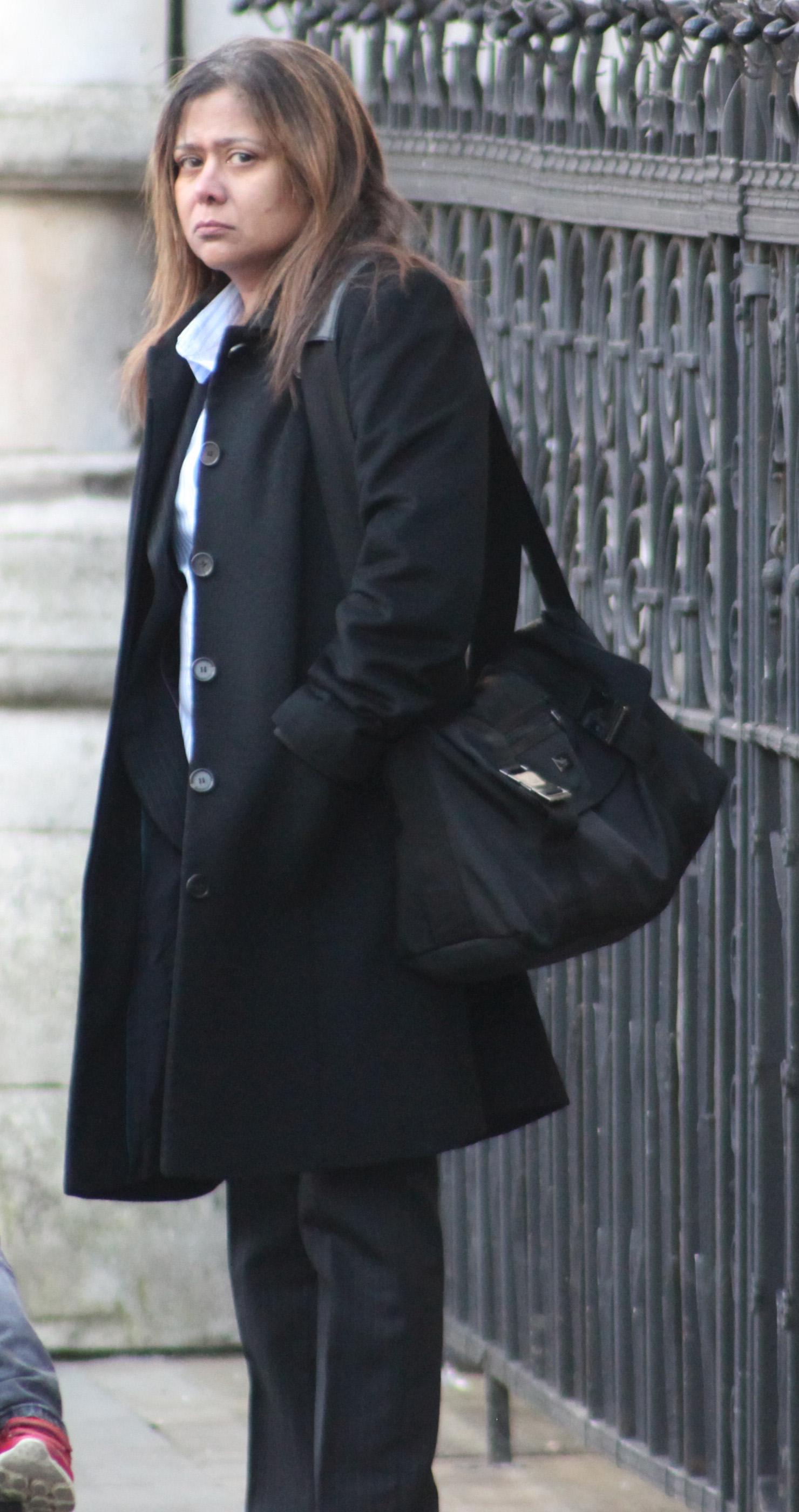 But when the relationship ground to a halt, the pair found themselves in a court battle – with 43-year-old Ladwa claiming she was due half of the luxury property, like any other "housewife".

Chapman, 46, had worked to fund their lifestyle, paying off the mortgage, buying Ladwa an Aston Martin for her birthday and proposing with a diamond ring on a Monte Carlo clifftop.

She argued that Ladwa should get nothing, complaining she was used as a "cash cow" by her ex, who had pressured her into putting the house in joint names.

Ruling in favour of Ladwa, Judge Stephen Murch found that it was their "common intention" on buying the house that it would be jointly owned. 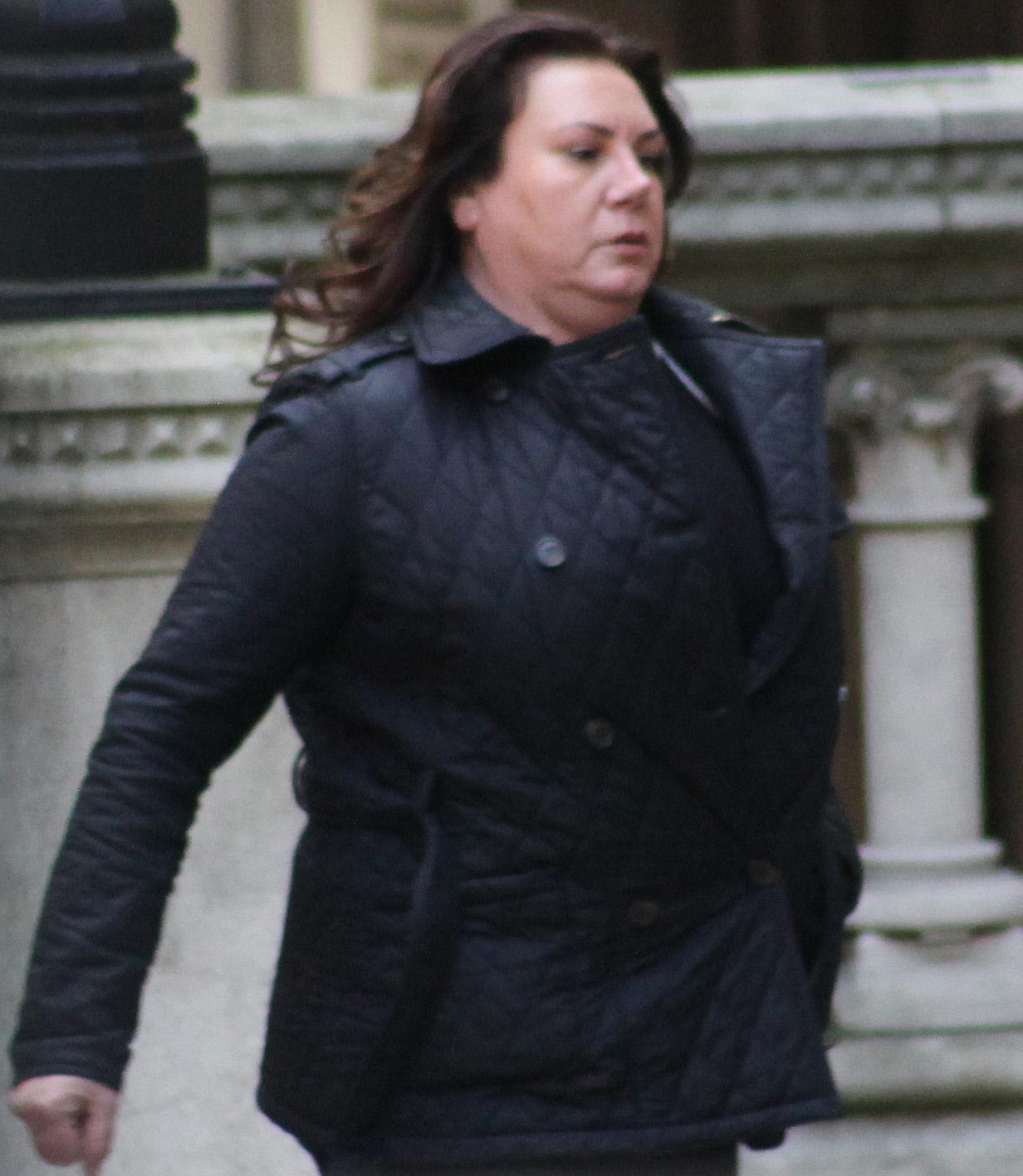 And he rejected Chapman's claim that she only transferred the house into joint names because of Ladwa's "undue influence".

Comparing the case with a divorce battle, he said Ladwa was "effectively the housewife", while Chapman was out making money.

Judge Murch said the house had been bought largely with money from their joint bank account, including the proceeds of sale of their previous home.

"Having seen Ms Chapman give evidence, I cannot accept that Ms Ladwa was the kind of person who could make her act against her will," he said.

He added: "Unfortunately, I was left with the impression that Ms Chapman has convinced herself that her version of events is to be preferred, regretting what she now perceives to have been undue generosity when she was in a relationship with Ms Ladwa." 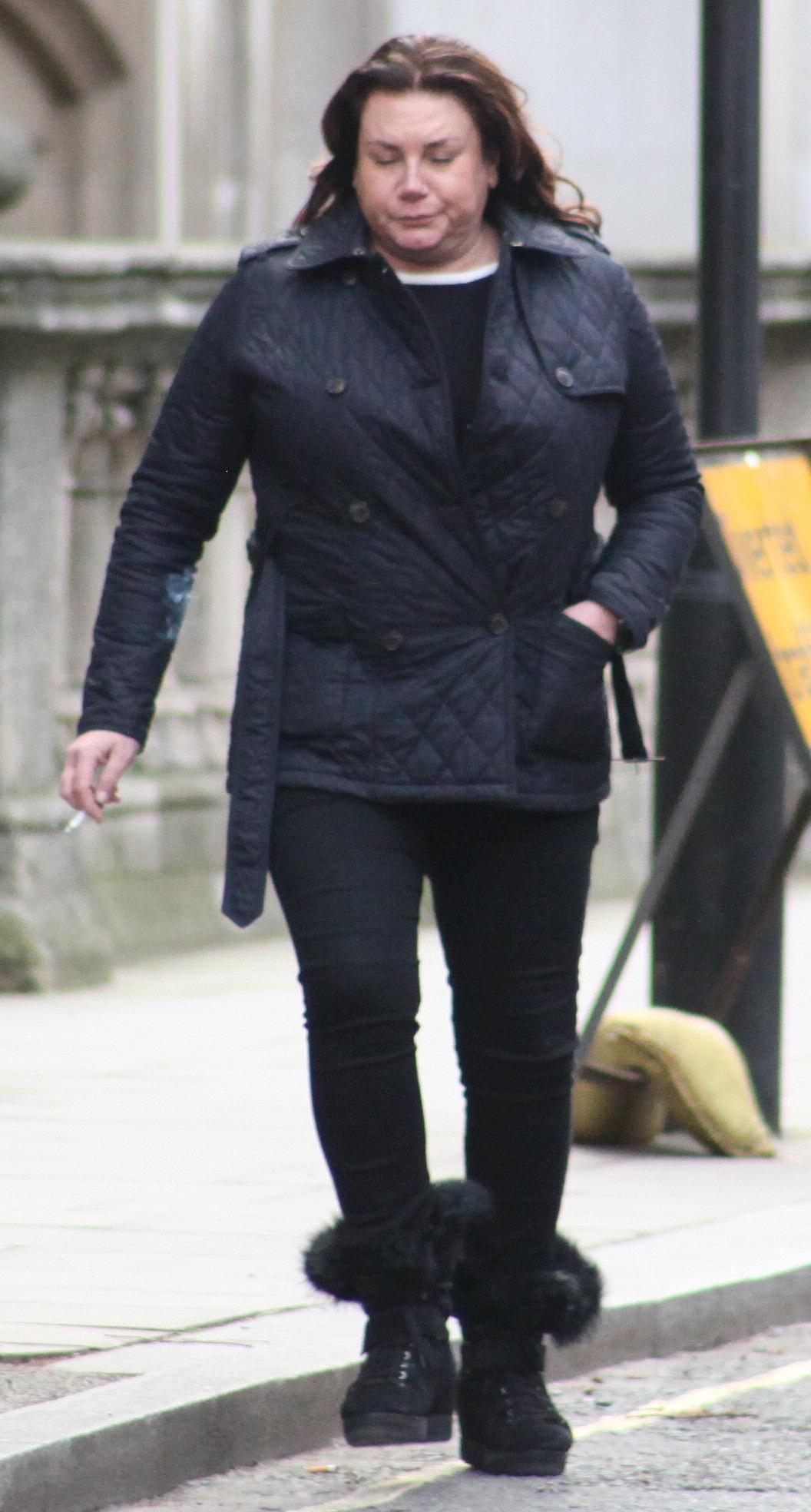 Central London County Court heard the couple got together in 2000 and lived together from very early on in the relationship.

Chapman worked in her family's successful building business, while Ladwa was a third-year law student at university.

She didn't get a permanent job after university and despite training at cookery college Le Cordon Bleu, remained unemployed, the court heard.

The house near Chingford, was bought for £1.4m in 2007 in Chapman's name – but within a year transferred into their joint names.

Ladwa's only income was a £25,000-a-year allowance from her mother and Chapman claimed it was her ex's incessant nagging that led her to put the house in joint names.

The judge ruled that the couple agreed when the house was bought that it would be owned by them together and that Chapman hadn't been pressurised into putting it into both their names.

His decision means the women hold equal shares in the home and Ladwa doesn't need to give back the money or expensive gifts.

The case was considered in a three-day hearing at Central London County Court in January, and the judge's ruling only now made public.