Jodie Foster names her favourite hotel in the entire world: The Holiday Inn in Slough thanks to its ‘smell of chlorine’ and ping pong table

Jodie Foster has revealed her favourite hotel in the world – and it’s a far cry from the Ritz.

The Silence of the Lambs superstar, 55, named the Holiday Inn in the Berkshire town of Slough as her destination of choice.

‘It’s not a pretty place. But I had never had so much fun in my life,’ she told the Sun.

‘Because I made movies my whole life I grew up in hotels. There’s the hotel itself, then there is the stepping stone to the culture of the place it is in, which I love.’ 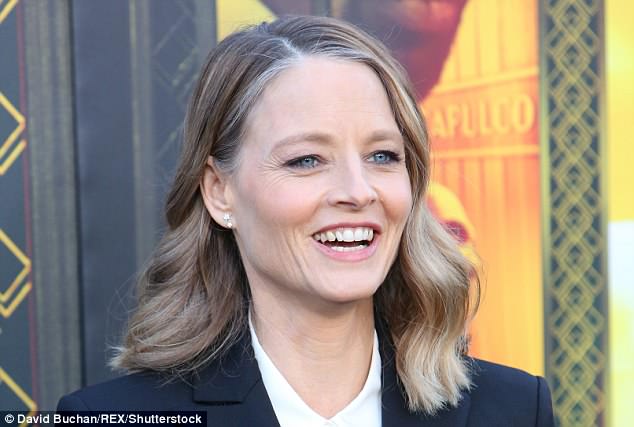 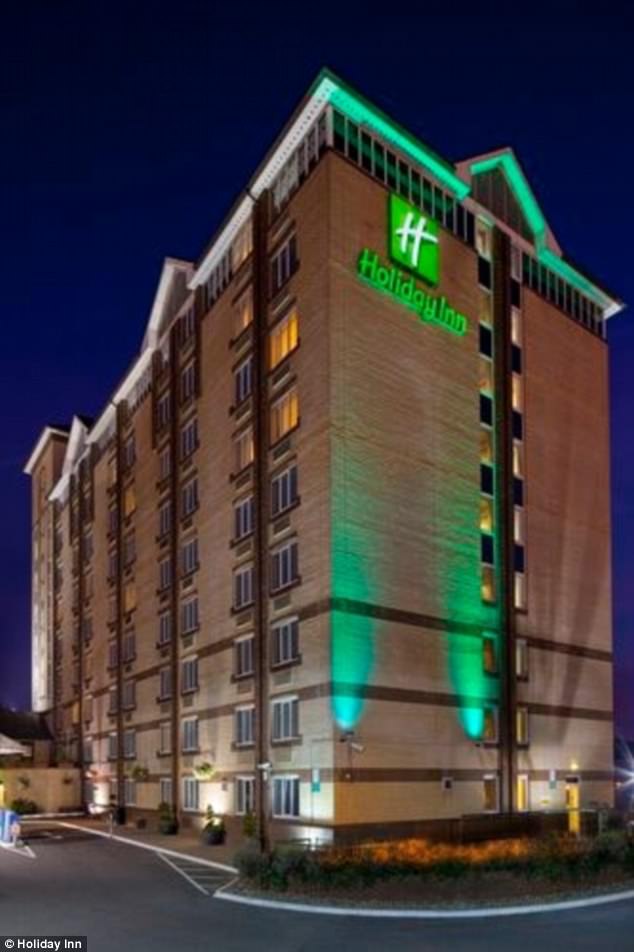 The American actress, from Los Angeles, California, said that in particular it was the hotel’s ‘smell of chlorine’ and ping pong table which had propelled it to the top of her list.

Rooms at the three-star hotel in Slough go for £84-per-night and staff at the resort said: ‘We’re big Jodie fans! She’s welcome any time.’

As well as Silence of the Lambs, Foster has starred in several of the most famous films of the 20th century.

She then went on to appear in Bugsy Malone, Freaky Friday and more recently in Netflix series like House of Cards and Orange is the New Black.

Foster is currently on a promotional tour for upcoming science-fiction film Hotel Artemis which is due to be released next month. 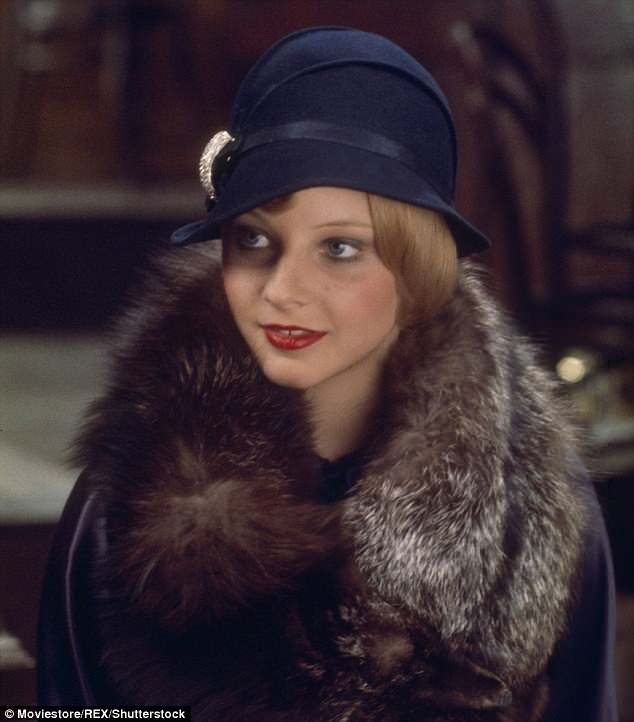 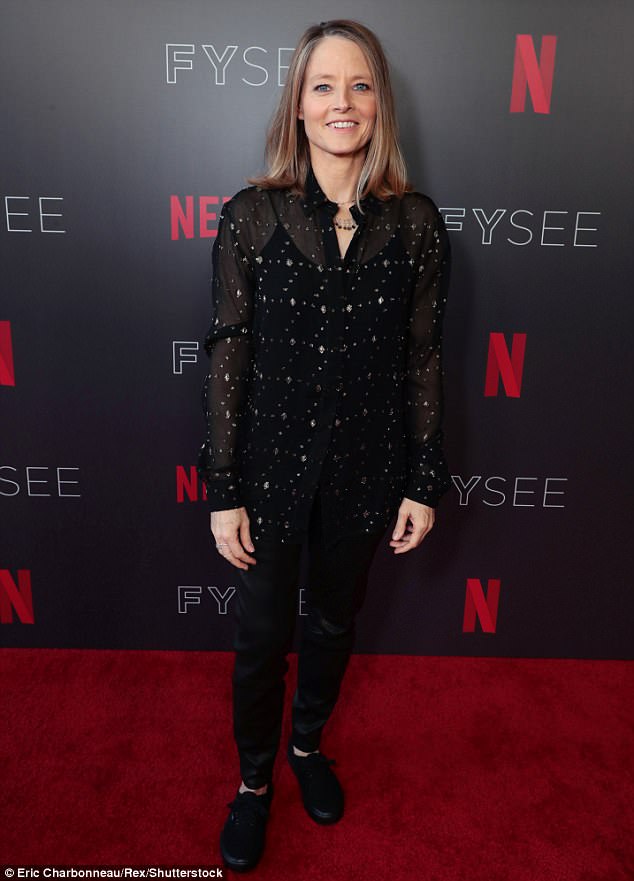