Joe Biden has ‘been in touch’ with Boris Johnson says Patel

Joe Biden will begin his first term as the next US leader today (Wednesday, January 20). He will be sworn in as 46th president of the United States by Supreme Court Chief Justice John Roberts shortly before midday (5pm GMT) on Wednesday outside the US Capitol. In light of the coronavirus pandemic, the inauguration ceremony will be scaled back with attendees and crowds “extremely limited” and face masks made mandatory.

Three former presidents will be in attendance including Barack Obama, Bill Clinton and George W Bush.

However, outgoing leader Donald Trump will not attend. Instead, his Vice-President Mike Pence will attend the ceremony.

Mr Biden will also deliver an inaugural address on Wednesday, calling for national unity after his Republican predecessor’s turbulent tenure.

Vice-President-elect Kamala Harris will also be sworn in, becoming the first black and Asian-American woman to serve in the role. 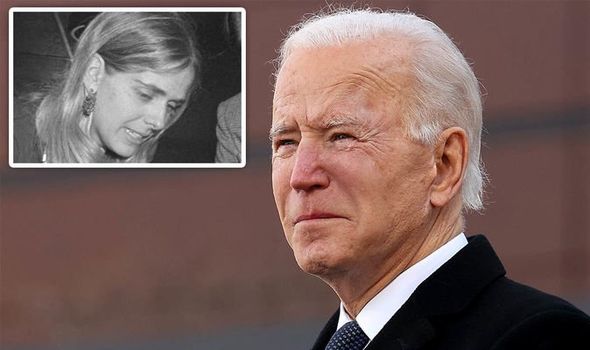 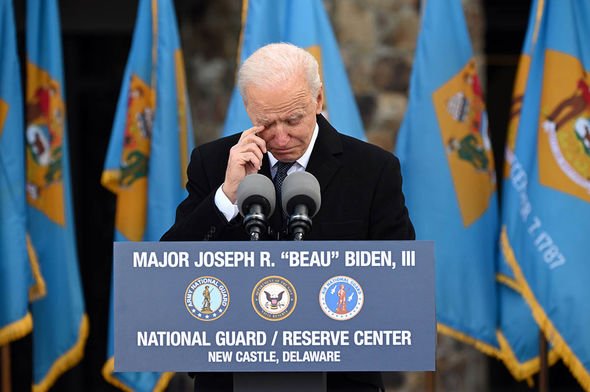 Musical performances from Lady Gaga, Jennifer Lopez and Garth Brooks will take place during the ceremony, with several performers including Bruce Springsteen, John Legend and Justin Timberlake due to undertake virtual performances.

Mr Biden, a Catholic, plans to attend Mass on Wednesday morning at a cathedral in the city with the four top congressional leaders.

He will then be sworn in with this wife Jill at his side. But Jill is not his first wife, so who was Neilia Hunter Biden? 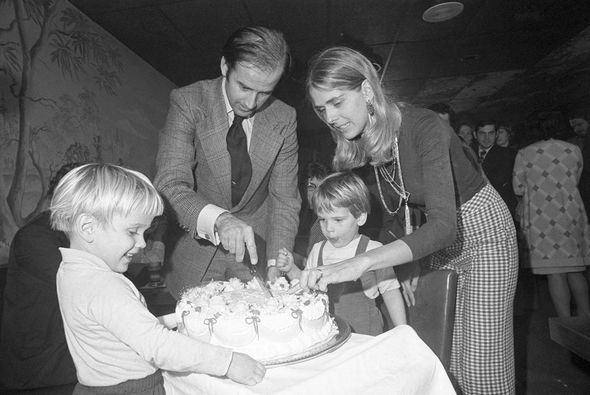 Who was Joe Biden’s first wife?

Prior to her marriage to Mr Biden in 1977, Dr Biden was married to a former college football player Bill Stevenson prior to marrying Mr Biden.

She met Mr Biden on a blind date when she was at college and he was a senator. 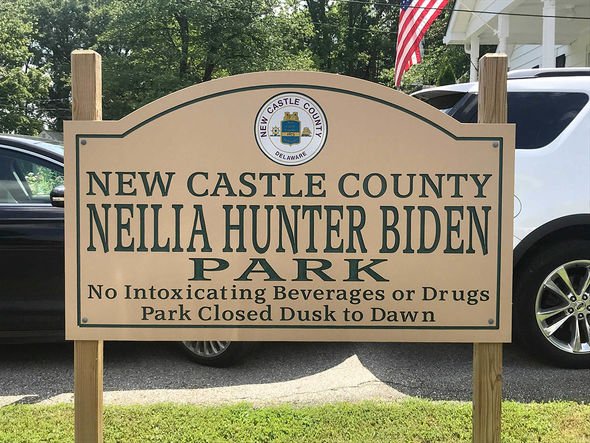 What happened to Neilia Hunter?

Prior to his marriage to Dr Biden, the Democratic President-elect had been married to another woman, Neilia Hunter.

He met her at university where she was a college sophomore at Syracuse University and he was a junior at the University of Delaware.

The pair met on the beach in Nassau during spring break.

After he earned his bachelor’s degree in Delaware, Mr Biden moved to Syracuse for law school.

The couple were married on August 27, 1966, while he was enrolled in law school.

They faced reluctance from Neilia’s parents prior to their marriage because of Mr Biden’s religion as a Roman Catholic.

Joe and Neilia went on to have three children together – Joseph “Beau”, Robert Hunter and Naomi Christina “Amy”. 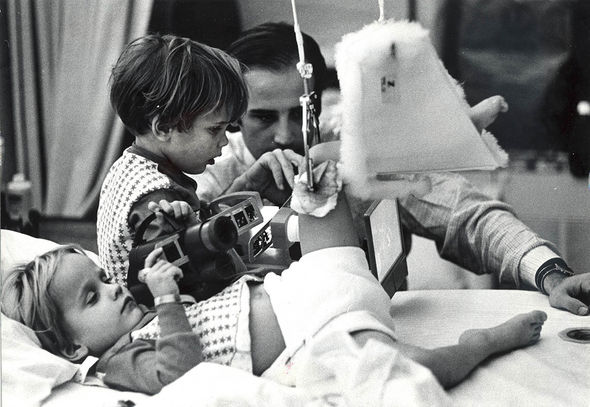 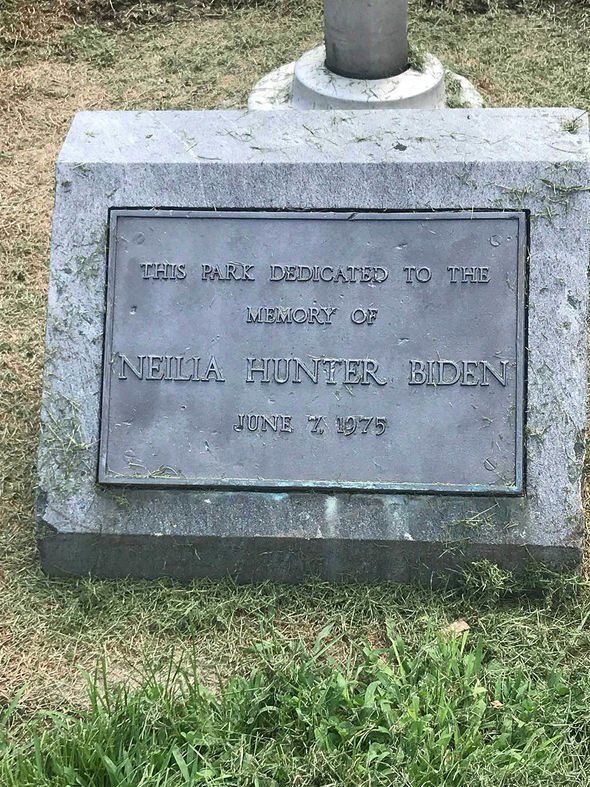 One year later, a 30-year-old Mr Biden challenged Republican incumbent J Caleb Boggs for a Delaware seat in the US Senate seat, winning the race in November 1972.

A month later, the senator-elect was in Washington DC interviewing staff members when he learnt his wife and daughter had died.

Neilia and one-year-old Naomi were killed in a car accident while Christmas shopping in Hockessin, Delaware.

Her station wagon was hit by a tractor-trailer truck as she exited an intersection.

Mr Biden considered resigning to care for his sons but was persuaded by the Senate majority leader at the time Mike Mansfield not to.

Years later, Mr Biden alleged the truck driver had been drinking alcohol before the collision.

However, the driver’s family denied these claims and the police never substantiated it.

Mr Biden later apologised to the truck driver’s family for making these allegations. 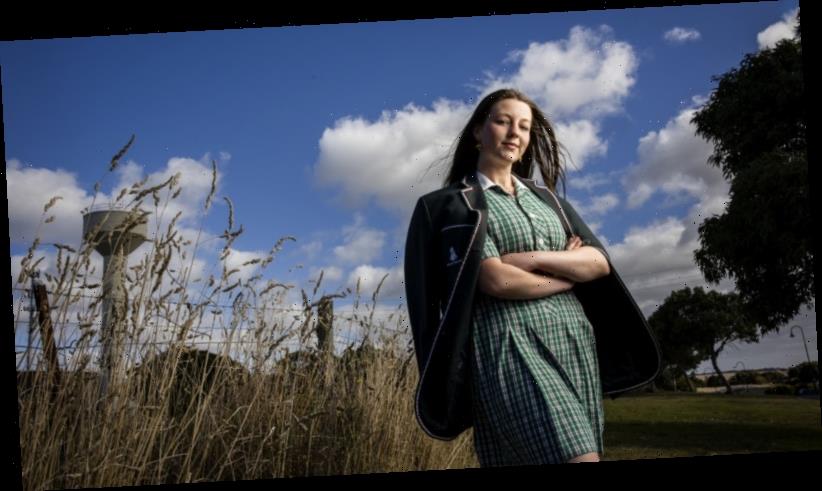 ‘It’s not a joke, it never will be’: More schools named in push for better consent education
Travel