Home » World News » Joe Biden net worth – how did the Democratic presidential candidate make his money?

DEMOCRATIC presidential hopeful Joe Biden says he has been open with his tax returns.

He also said he has never accepted a penny from foreign countries – but how much is he actually worth? 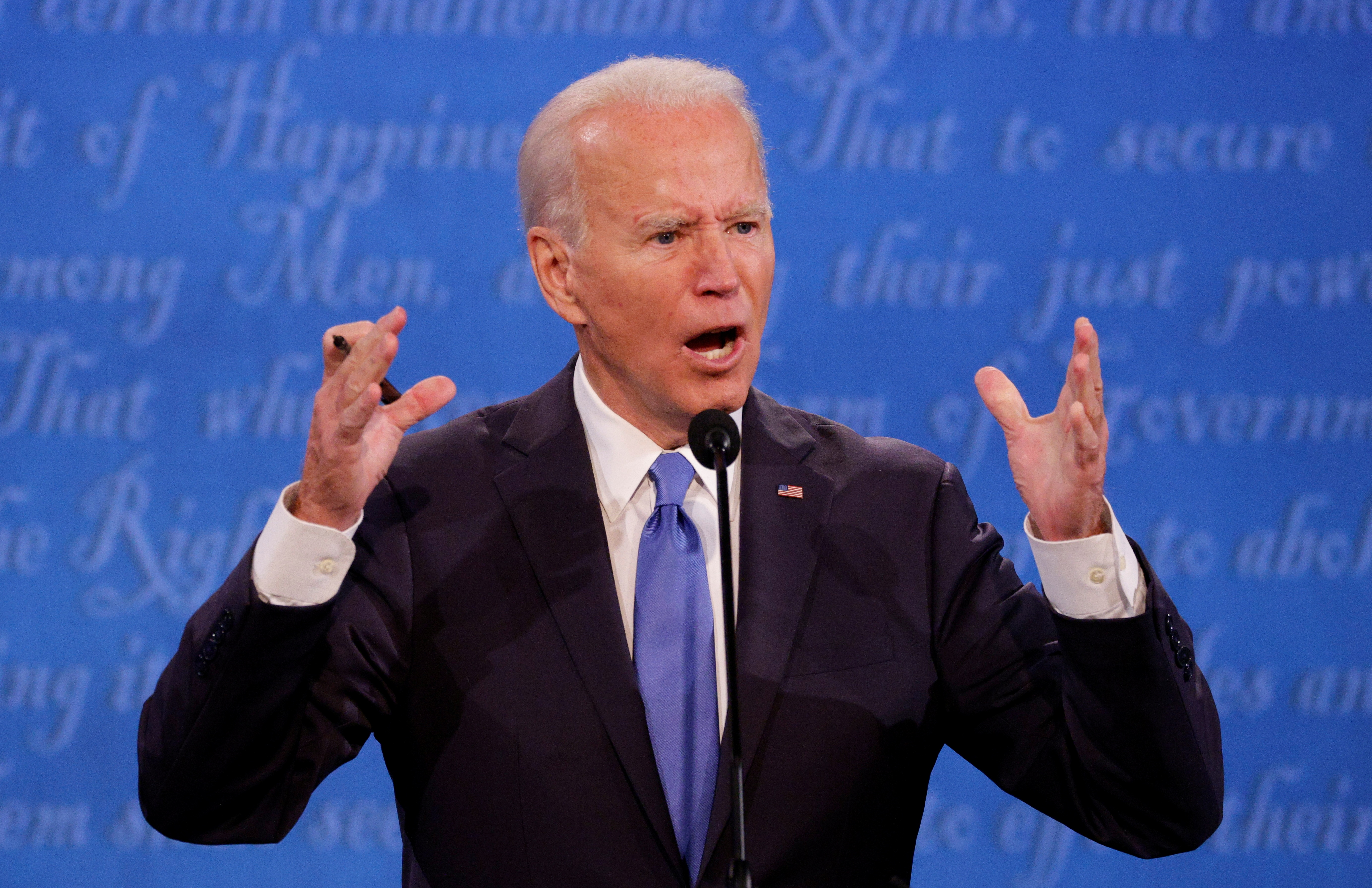 What is Joe Biden's net worth?

According to Forbes, Joe Biden is worth $9 million.

The magazine made the calculation in 2019, tallying up his property portfolio (worth an estimated $4 million) as well as cash and investments ($4 million) and a federal pension worth more than $1 million.

As stated in the final presidential debate, the Democrat released his tax returns in for the years 2016 through to 2018.

The documents showed the politician, along with wife, Jill, paid around one third of their income in taxes for the years 2017 and 2018.

In 2007 his net worth was reportedly in the negatives due to all the outstanding mortgages he had when he took out loans in his early adulthood. 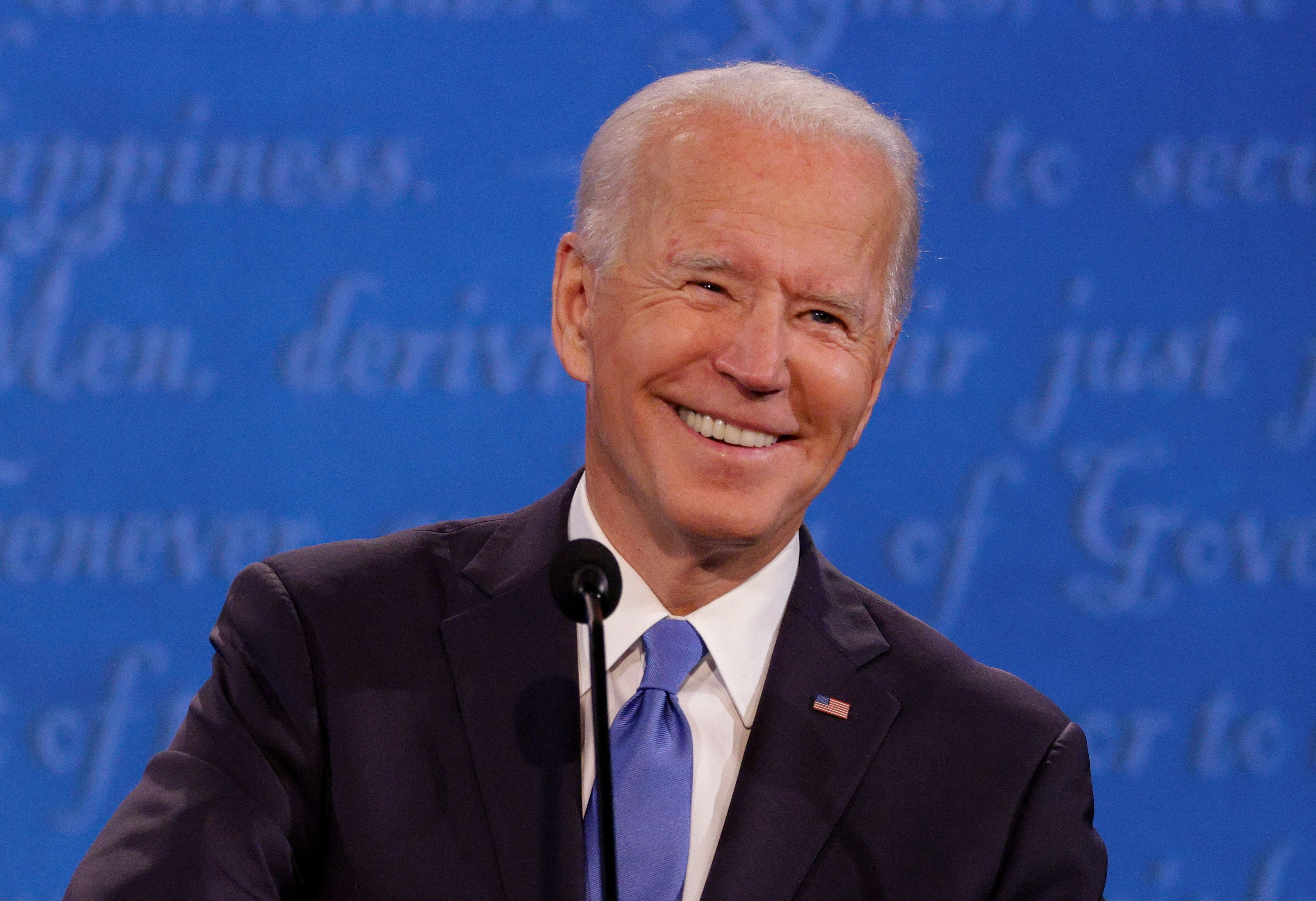 Biden graduated with a law degree in 1968, qualifying for the Delaware bar in 1969.

He then went on to join Wilmington law firm before serving as a public defender for another, Democratically-owned firm.

Biden joined the Newcastle county council in 1969, where he campaigned for public housing in the suburbs before defeating Republican incumbent J. Caleb Boggs to become the junior US senator from Delaware in 1972.

He was sworn into the United States Senate the following year, where he ramined until 2009.

In 1988 Biden formally declared his candidacy for that year's Democratic presidential nomination but was accused of plagiarizing British Labour politician Niel Kinnock's speeches and his campaign dissolved.

He ran for President again in 2008 before running and becoming elected as Obama's Vice President.

He also served on a number of Senate committees.

How many homes does he own?

The former vice president along with Jill Biden owns several homes in Delaware.

Despite that, he has called himself “one of the poorest members of Congress” as he recounts the story of growing up with a father who experienced several financial hardships.

Biden claimed in his autobiography titled Promises to Keep that he always had an affinity for real estate saying: “Even as a kid in high school I'd been seduced by real estate."