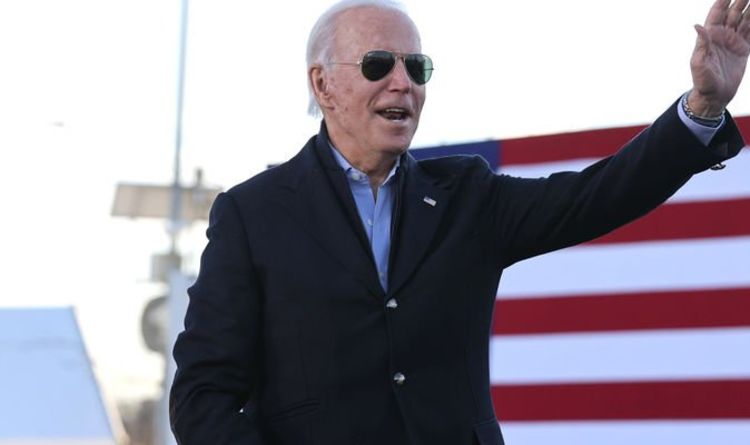 Joe Biden will have a Democrat legislative highway not seen since the Obama administration when he takes office on January 20. Stacey Abrams, a Georgian politician instrumental in the President-Elect’s win in the swing state last year inspired a vast upwelling of support which has ousted two top Trump allies. Organisers have now gifted the incoming administration an ability to pass legislation through Congress with ease, meaning Mr Biden now has full power to fast-track his policies.

Foreign aid has taken a back seat over the last four years, as President Trump narrowed his focus to the US with his “America first” policy.

The move meant the country withdrew from key international organisations such as the Paris agreement, and Mr Trump directed sanctions on other nations.

In essence, the President sought a more adversarial foreign aid strategy, which “realigned” aid to combat other nations. 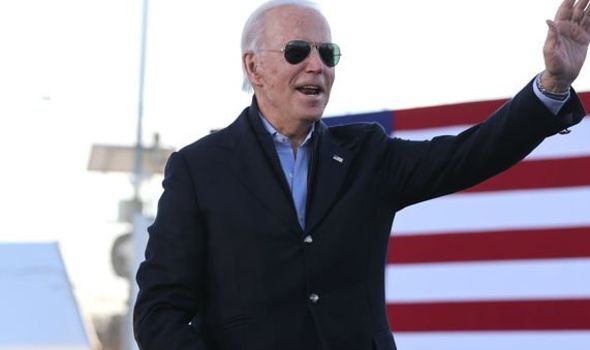 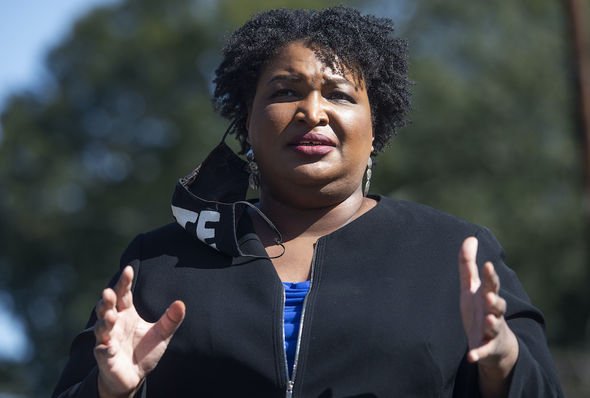 Mr Biden’s administration will include a diverse host of experienced diplomats who, with him, will guide the way the US interacts with the rest of the world for the next four years.

Aside from Mr Biden, the most influential figure for foreign aid in an administration is the Secretary of State.

They handle foreign affairs, and Mr Biden’s is Antony Blinken, a former Deputy National Security Advisor and internationalist who believes US policy should focus on building “friends, partners and allies”.

Kristen Cordell, a Council on Foreign Relations international affairs fellow with the Project on Prosperity and Development at the Center for Strategic and International Studies (CSIS) has analysed Mr Blinken and the incoming President’s likely foreign policy targets. 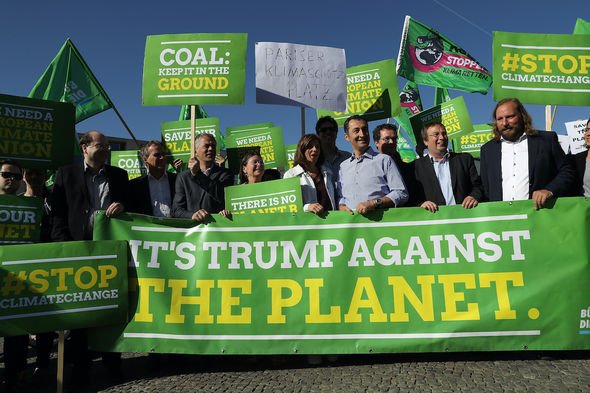 She started by suggesting a more “nuanced” outlook for international cooperation, edging away from Mr Trump’s “blunt great power framework”.

She added the administration would want to find the “greatest opportunity to advance US development approaches”.

Ms Cordell listed a series of four potential areas Mr Biden and his administration will want to cover.

Each of these areas has a distinctly humanitarian approach, and seem designed to help “elevate” societies which receive US government funds. 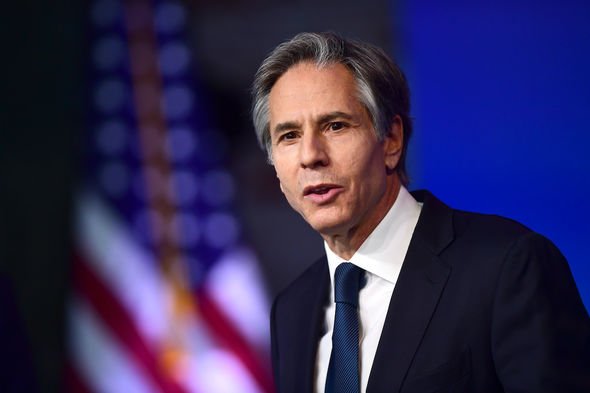 The proposed focus areas include:

One early sign of Mr Biden’s proposed focus on cooperation over opposition is the Paris Agreement.

The US left the agreement at President Trump’s behest the day after last year’s US election on November 4.

But Mr Biden has vowed to rejoin the international collaborative effort by his first day in office.