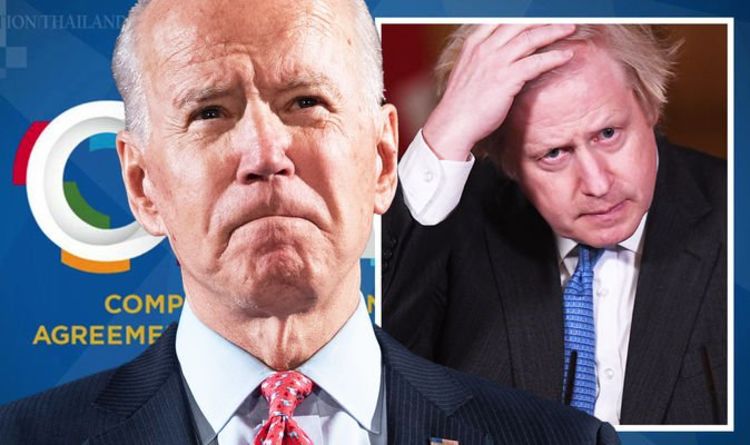 The UK applied to join the CPTPP earlier this month on the first anniversary of its official departure from the EU. The partnership is worth £9trillion and would cut tariffs for the UK on key industries from food and drink to cars. The UK conducted £111billion worth of trade with the nations within the bloc in 2019, according to the official Government website, and already has deals with seven out of the 11 CPTPP member states.

Most notably, the CPTPP would not require the UK to give up control over its own laws, borders or money — unlike the EU.

However, political pundits believe it would be most beneficial to the UK if its transatlantic ally the US signed up as well, as the economic gains would be limited for households and business.

The BBC’s Dharshini David explained: “The real boost could come in the future, if others join — in particular the US, as President Biden has hinted.

“That would give the UK that hoped-for trade deal with America — within a trading bloc wielding considerable power on the global stage.”

Former Washington aide and commentator Peter Rough told Express.co.uk that it would certainly be beneficial to the US for the UK to be accepted into the CPTPP — but he speculated that the US is unlikely to join. 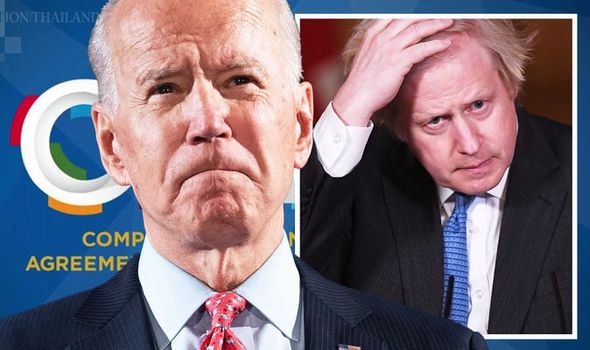 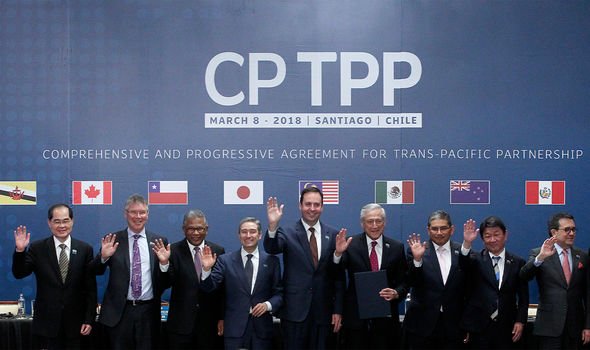 He explained: “I think it’s a great idea for Britain to join, and there’s a lot of momentum and talk in Washington that this would be a great way to counter the Chinese trade bloc, the RCEP [Regional Comprehensive Economic Partnership], in South East Asia.”

The RCEP is made up of 15 countries, including China, South Korea, Japan, Australia and New Zealand — its members make up nearly a third of the world’s population, and is larger than the EU.

It was formed just last November, and excluded the US.

It was also China’s first regional multilateral trade pact, and it is hoped the deal will accelerate its members’ economic recovery after the devastation of the COVID-19 pandemic.

Examining the CPTPP, Mr Rough continued: “More generally, it will set the rules of the road and the standards for 21st Century trade, as it will be a big trading bloc. 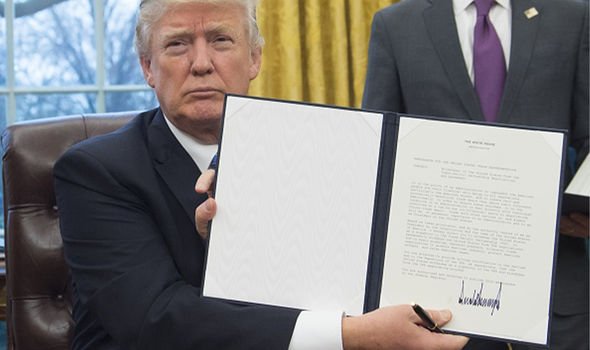 “But I just don’t hear a lot of energy, a lot of language out of the Biden administration, that’s eager to pick up big trading organisations like this.

“I think the Government is going to be mixed — Our Comms department is a little bit more staffed by, say, free-traders.

“And in the end, decisions are going to be taken by the National Economics Council and the National Security Council — I think that’s where the locus is on this decision-making process is.”

He concluded: “I don’t think the political winds are out for the US negotiating back into big trading blocs.

“But I don’t know — the Biden administration is still undertaking a big review of its China policy. 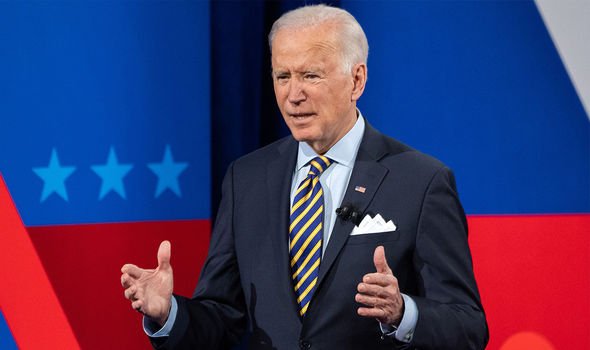 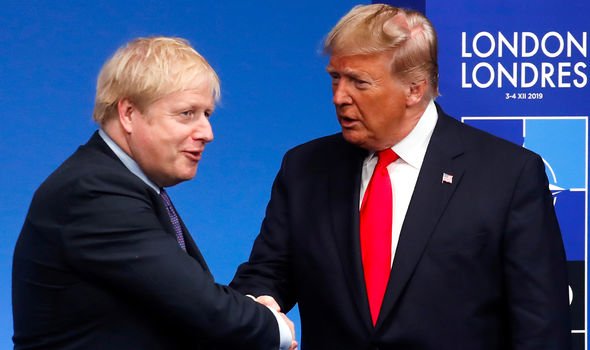 “It’s stuck by the Phase One deal that President Trump struck with China, so it could be at the tail end of that, they decide that, as it is an important part of pushback and defending free and fair trade, that they might enter into this.

“But right now, there’s no signal that would be the case.”

Interestingly, the CPTPP was first negotiated by President Barack Obama, who selected Mr Biden as his Vice President.

The deal never got past Congress due to Mr Trump’s decision to pull out of it in 2017.

But, former US diplomat Dane Chamorro told CNBC last month that the “desire is probably there” within the Biden administration to re-join the trade deal.

Even so, he admitted: “You have to think that politically, on both sides of the aisle, the idea right now of more trade liberalisation is really not very popular. 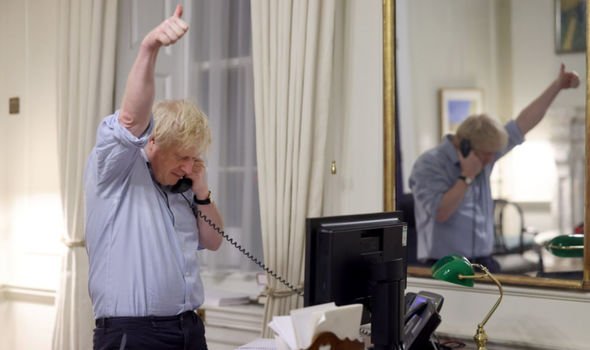 “I think it’s a really hard sell, if you’re a Congressman or Senator, regardless of what party you’re from, it’s really tough…

“I don’t think that’s going to be high on the list of priorities.”

Former Republican Senator Bob Corker also noted last December that the trade partnership was a “missed opportunity” for the US to “put a lot of pressure” on its rival, China.

He claimed it would be a “significant step forward if the Biden administration can figure out a way” to rebuild its relationship with the CPTPP.