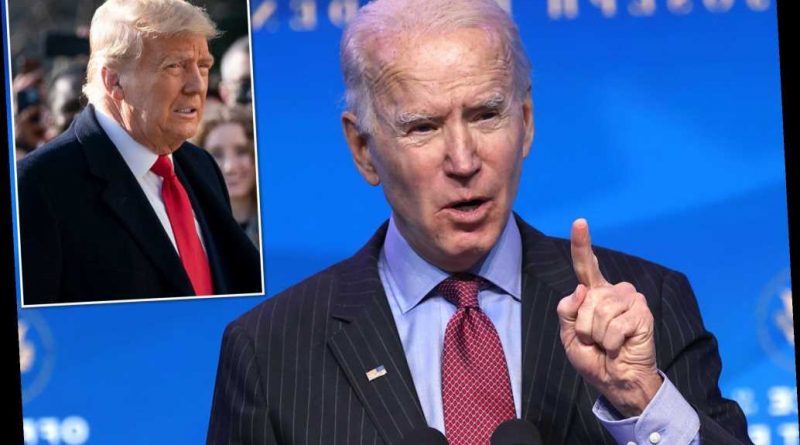 Impeachment only feeds divisions, elevates Trump in his supporters’ eyes

All the Republicans who voted to impeach Trump a second time

Hours after President Trump was impeached for the second time, his successor Joe Biden said after the vote that he hoped the Senate will be able to juggle its role in the process along with its other pressing responsibilities.

“Today, in a bipartisan vote, the House voted to impeach and hold President Trump accountable. Now, the process continues to the Senate—and I hope they’ll deal with their Constitutional responsibilities on impeachment while also working on the other urgent business of this nation,” the president-elect said in a tweet.

Trump was impeached by the US House of Representatives, with a handful of Republicans joining Democrats to blame the outgoing commander-in-chief for sparking last week’s siege at the US Capitol.

The measure reached 217 “yea” votes shortly after 4:20 p.m. to make Trump the only president to be impeached twice.

The final vote was 232-197, with 10 Republicans crossing party lines and four Republicans not voting when House Speaker Nancy Pelosi (D-Calif) announced around 4:35 p.m.

The move set the stage for a Senate trial that a spokesman for Majority Leader Mitch McConnell (R-Ky.) said won’t begin before Biden’s inauguration on Wednesday.

In an interview earlier this month, House Whip Jim Clyburn (D-SC) warned Democrats to hold off on sending the article to the Senate to give Biden space to create his legislative agenda. 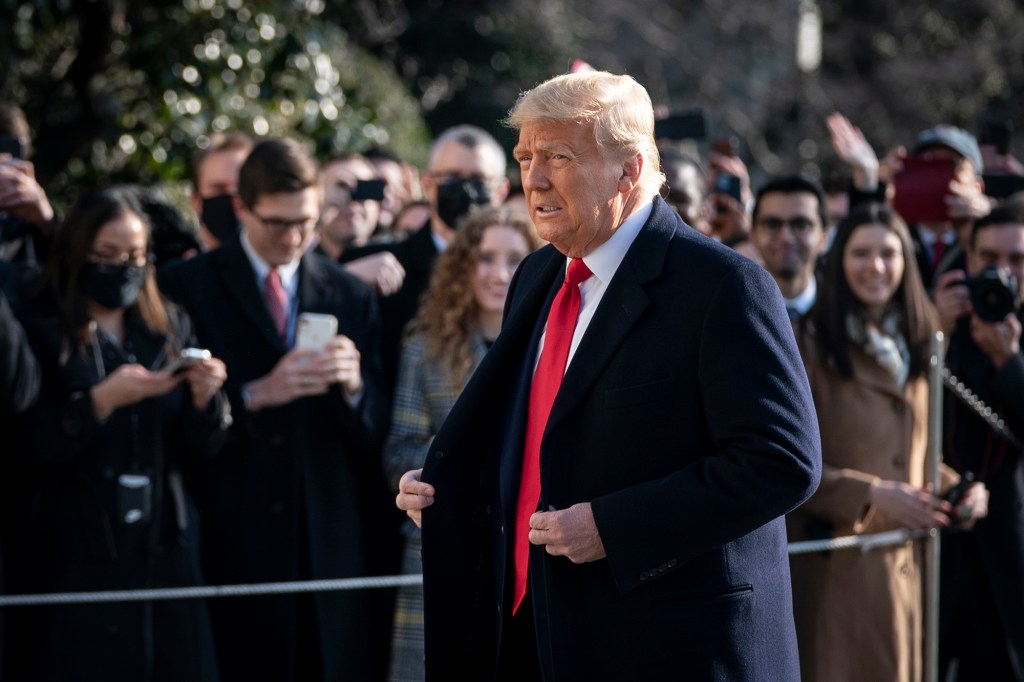 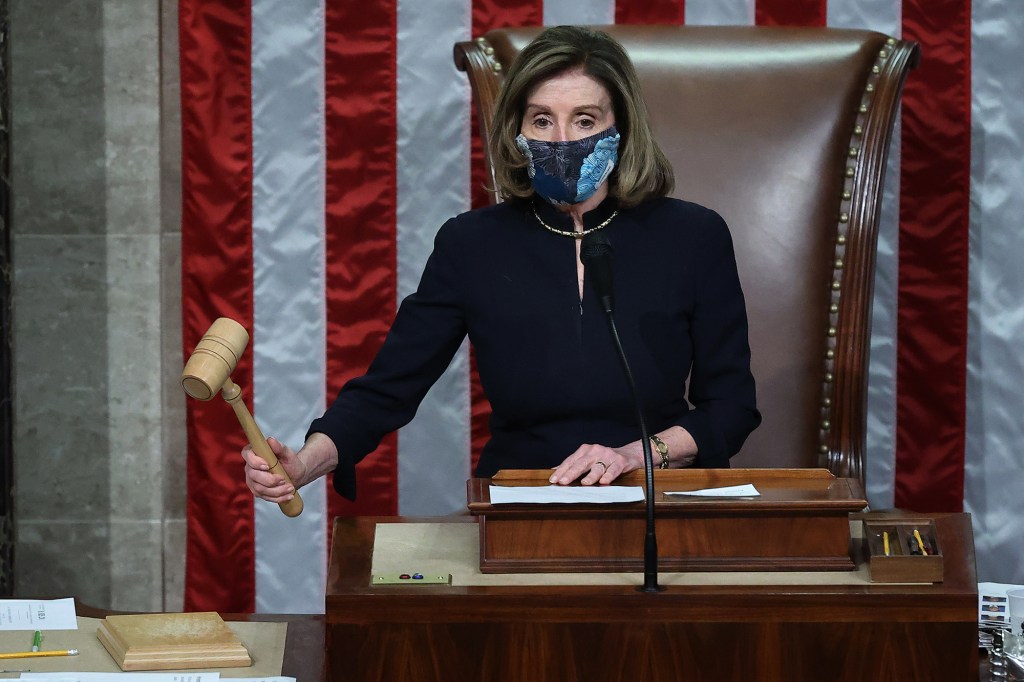 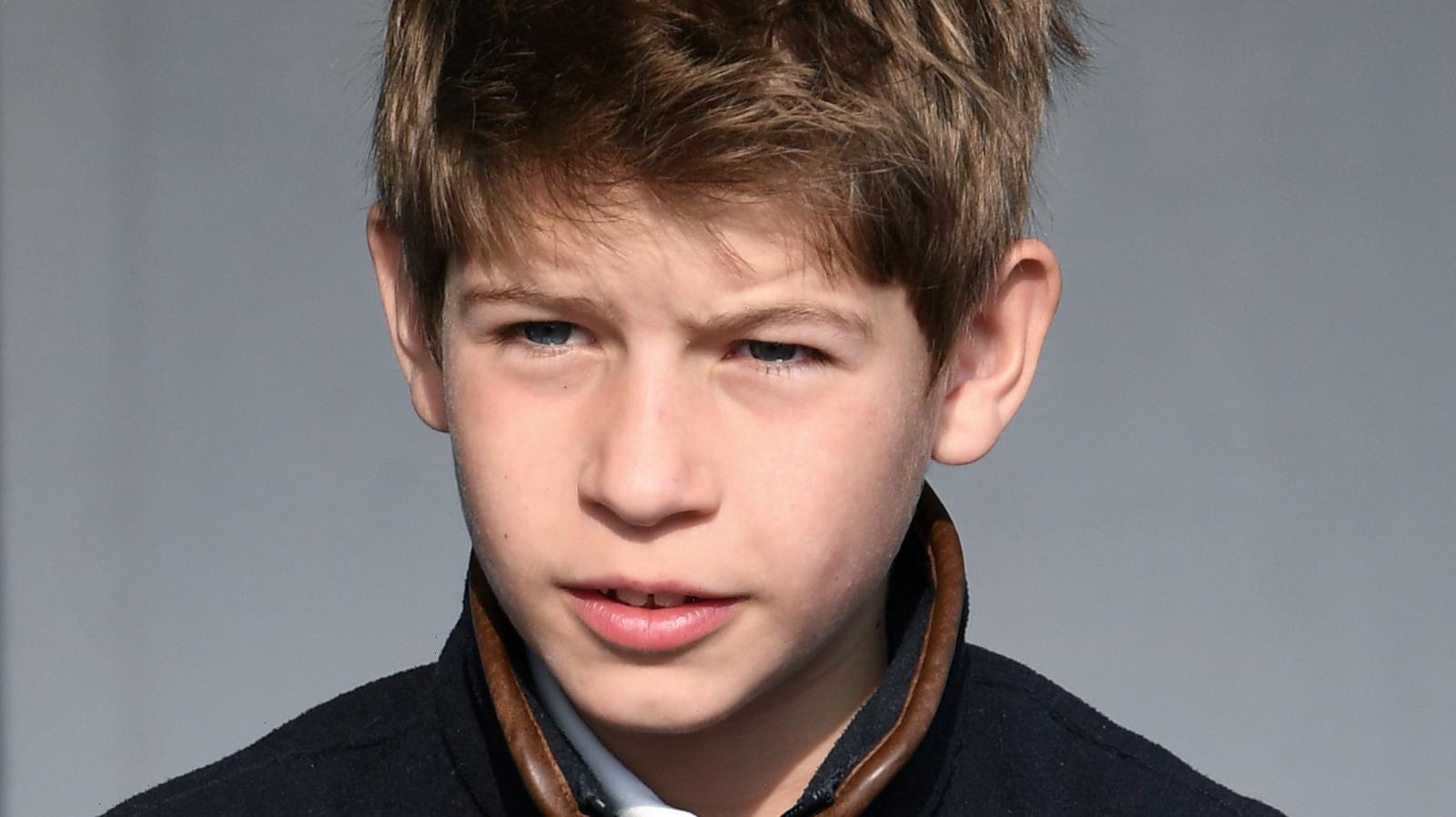