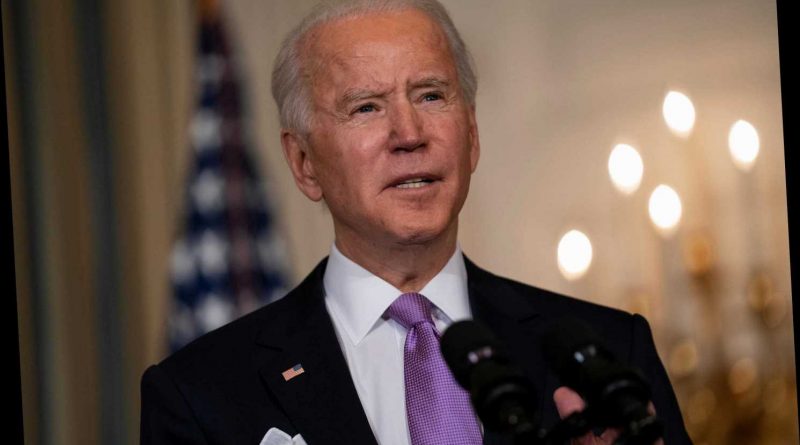 PRESIDENT Joe Biden, who has been in office for one week, will speak to the American public on January 27.

Biden will likely address the nation from the White House. 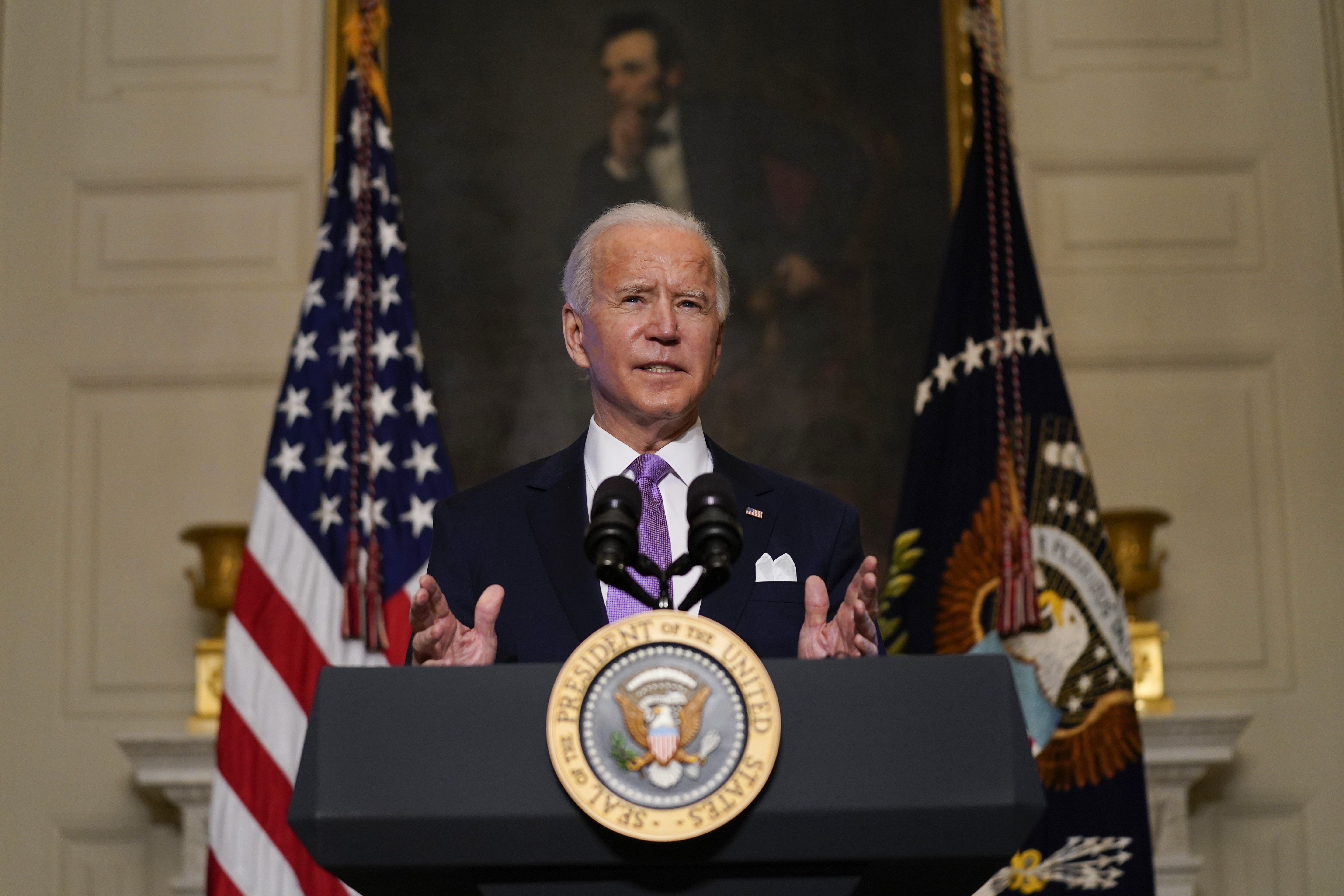 What time is Biden’s speech today?

Vice President Kamala Harris is also expected to be in attendance.

What is Biden expected to say?

The president is expected to discuss climate change, jobs, and the task of restoring scientific integrity.

It is believed Biden will announce a wide-ranging moratorium on new oil and gas leasing on US lands and waters, as his administration moves quickly to reverse Trump administration policies on energy.

Biden has reversed numerous Donald Trump policies, including the former president's 2017 ban on transgender people enrolling in the military. 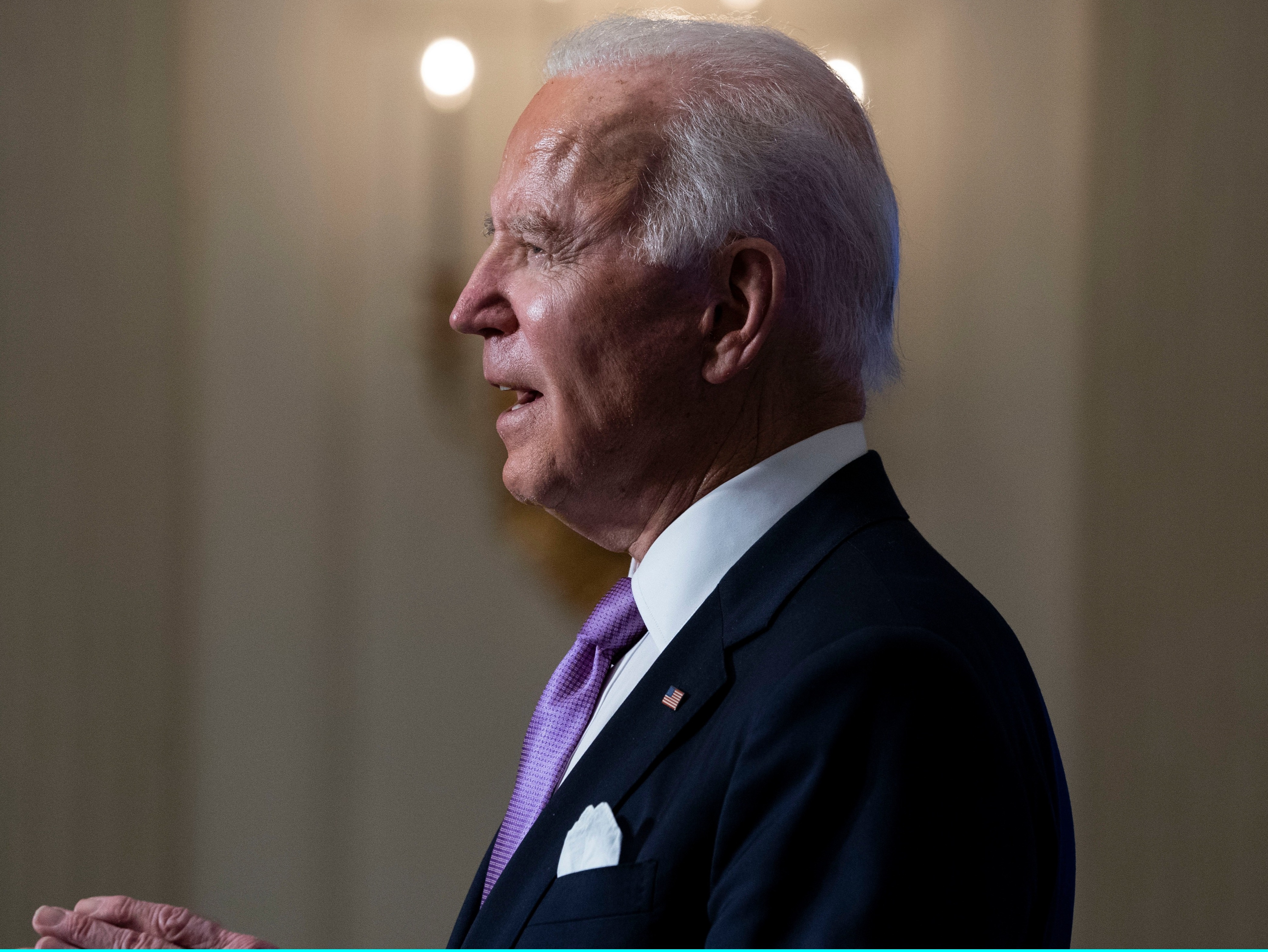 The oil and gas move follows a 60-day suspension of new drilling permits for US lands and waters announced last week.

“The fossil fuel industry has inflicted tremendous damage on the planet. The administration’s review, if done correctly, will show that filthy fracking and drilling must end for good, everywhere,'' said Kierán Suckling, executive director at the Center for Biological Diversity, an environmental group.

Oil industry groups have already accused Biden of eliminating thousands of oil and gas jobs by killing the Keystone XL oil pipeline on his first day.

"This is just the start. It will get worse,'' said Brook Simmons, president of the Petroleum Alliance of Oklahoma.

"Meanwhile, the laws of physics, chemistry and supply and demand remain in effect. 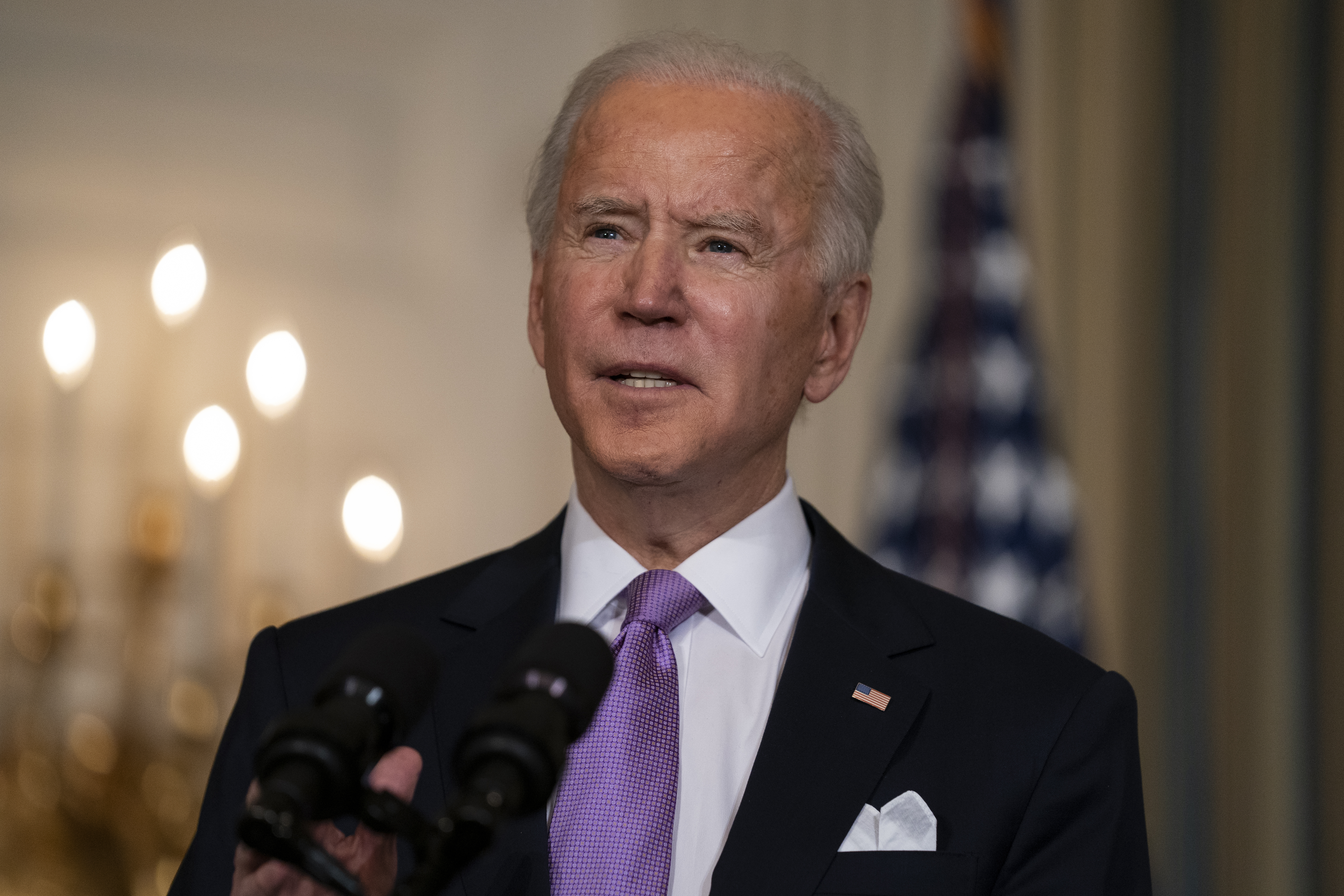 "Oil and natural gas prices are going up, and so will home heating bills, consumer prices and fuel costs.''

The president has previously said he plans to bring back "millions" of manufacturing jobs to the US during his first 100 days in office.

Biden is also expected to announce other measures, including to to direct officials to conserve 30 percent of the country’s lands and ocean waters in the next 10 years.

The president also will instruct all agencies to use science and evidence-based decision-making in federal rule-making and announce a US-hosted climate leaders summit on April 22 – Earth Day.

Biden has been addressing the media and the public often in the early days of his tenure.

How can I watch the speech live?

Biden's speech will be carried by CNN and other cable and network television outlets.

It will also be streamed online and on social media websites linked to the president and the White House, including Joe Biden's Twitter account.