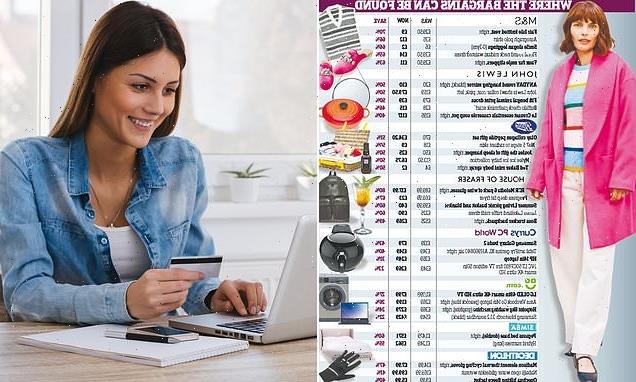 Now Christmas Eve is the day sales start! John Lewis and Marks & Spencer are among the high street giants offering savings of up to 70% from TODAY

Stores launch massive online ‘January sales’ today as they seek to shift a mountain of stock that went unsold as families cut back on festive spending.

Savings of up to 70 per cent are available from names including John Lewis and Marks & Spencer, whose online sales go live today.

They are joining chains such as Boots, Currys and House of Fraser which are already running ‘winter sales’.

Argos and Habitat will be going live with their January sales on furniture, home and garden products on Christmas Day, while Amazon is waiting until Boxing Day. 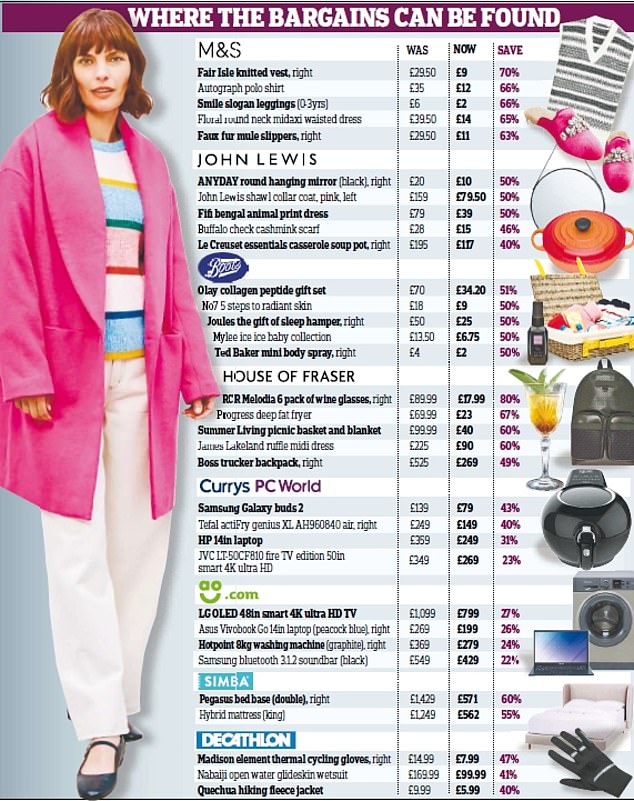 Traditional Boxing Day sales with consumers queuing in the cold are being killed off by the switch to online shopping.

Millions will be hunting for bargains from the comfort of their homes over the weekend with one estimate suggesting Britons will spend £1billion on Christmas Day.

Most of the big retail parks, such as Bluewater, Westfield, the Trafford Centre and Bicester Village will open from 7am-8pm on Monday. However, a number of retailers, including Next, John Lewis and M&S, will not open stores until Tuesday in order to give hard-pressed staff a break.

Bargains are being promised across fashion, household appliances and big ticket items such as furniture.

Retail and delivery expert David Jinks of ParcelHero said: ‘We predicted something of an austerity Christmas, and that’s how it’s turned out. There is no hiding the fact this Christmas won’t be one retailers look back on with any enthusiasm.’ 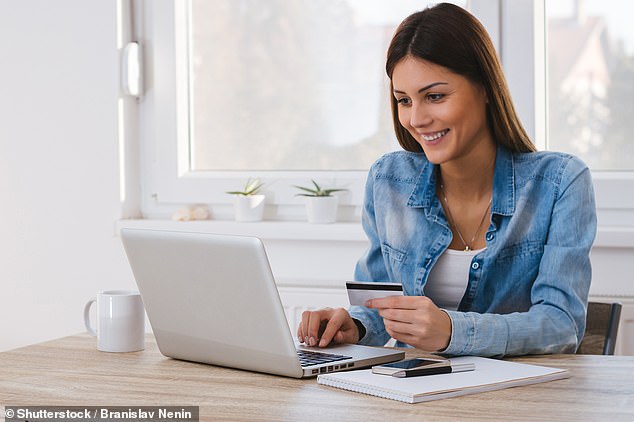 He added: ‘Retailers are sat on an awful lot of unsold stock and there could be some rich pickings, particularly those ‘New Year’ sales that actually start on Christmas Eve these days.’

Mr Jinks suggested a number of retailers plan to write-off a lot of stock, such as fast fashion and toys, perhaps passing it to outlet and discount specialists, rather than putting it on sale.

‘Major retailers are actually writing off unsold stock, particularly winter fashion items, and look to move on from a terrible trading year. It might be worth visiting local discount outlets if you have one nearby,’ he said. VoucherCodes, which produces annual festive spending predictions, estimates £1.13billion will be spent today with around £840million of this through high streets and shopping centres.

It predicts £1.08billion will be spent in the online sales on Christmas Day. A spokesman said: ‘The fact that rail strikes are beginning at 3pm on Christmas Eve will hurt retailers as people… scramble to get home.’ Many will avoid sales because the cost of living crunch has left them without spare cash. Research for AJ Bell found 34 per cent are spending less this year.

Among this group, 63 per cent said they have less disposable income, while 49 per cent blamed the cost of living crisis. 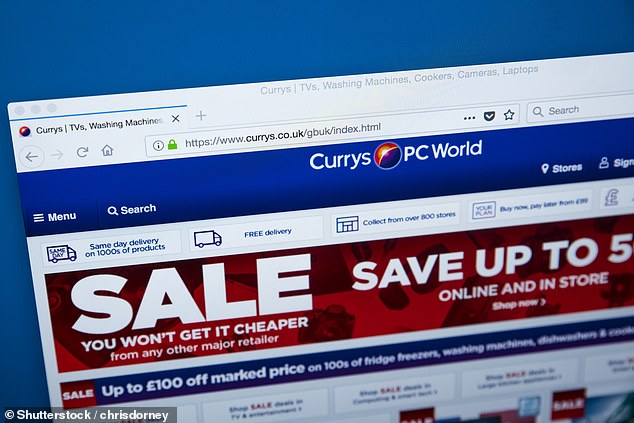 It predicts £1.08billion will be spent in the online sales on Christmas Day

The number of people browsing websites through December has been high, however the conversion rate – the proportion who go on the make a purchase – is down by around 20 per cent.

‘It is not looking good, I think December will be poor,’ he said.

He added: ‘Stores had hoped to be selling a lot of TVs around the World Cup, but that did not happen. On the plus side, there have been positive sales for energy saving products, such as air fryers.’

The giant Bluewater shopping centre alongside the M25 in Kent should have been rammed yesterday on what analysts dubbed ‘Frenzy Friday’. However, images showed spaces in car parks and a lack of crowds. The centre said it did not provide comment on footfall numbers.

Retail traffic counter Springboard said footfall across high streets, retail parks and shopping centres was up yesterday compared to the equivalent day last year. At noon, high streets were up 6.6 per cent, retail parks by 10.8 per cent and shopping centres by 18.3 per cent. Bluewater said: ‘We’ve seen a good festive period with guests seeking out the best offers and enjoying the festivities.’

‘Sitting on a lot of unsold stock’