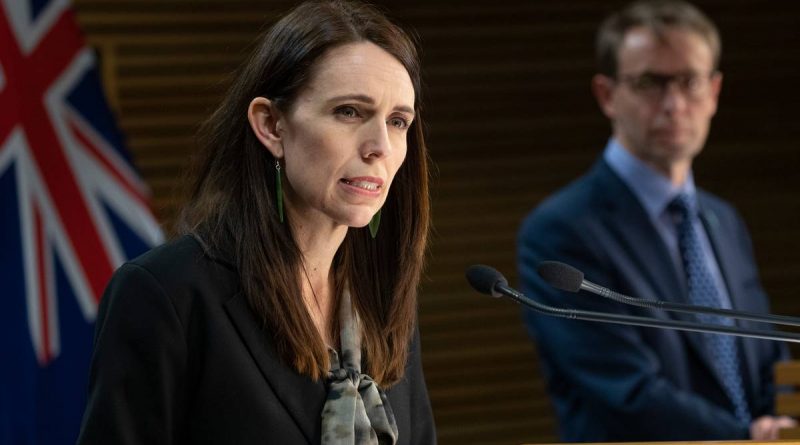 What will be the big debate of 2021, I was asked at Christmas. I put the question aside for New Year. The future always looks brighter at New Year, full of new possibilities. It feels like we really have turned a page.

Trump has gone, it’s all over bar the shouting from him. He will leave responsible people everywhere debating how it happened, how did a barstool blowhard get into the White House and, more important now, how does America ensure it does not happen again?

Brexit has been done and it’s better than feared. Free trade will continue between Britain and Europe. More important, both sides can now rediscover their mutual regard.

Covid-19 is back with a vengeance in the United States and Britain where new strains have appeared. But economies rebounded from last year’s lockdowns surprisingly quickly and now vaccines have arrived.

Vaccines make this year quite brilliantly brighter. New Year optimism says they will adapt to mutations as they do for the flu. Vaccines will generate plenty of debate about how best to distribute them quickly and fairly, who should have priority and the like. But those should be easy to resolve.

The really difficult debate this year, especially for New Zealand, may be whether we need to wait for herd immunity before we open the border.

Herd immunity was a dirty word last year when it meant letting the virus generate resistance in the population. But if herd immunity can be produced by a vaccine, the Government will be all for it. My worry is that this year it might hold out for nothing less.

Once a vaccine is made available to everyone in the country the Government, in my view, has done enough. But I can see Jacinda Ardern and Dr Ashley Bloomfield spending the rest of the year exhorting more of us to line up for a jab so the population might reach a yet to be known level of immunity considered safe.

Welcoming another vaccine to final-stage testing this week, Dr Anthony Fauci, America’s oracle on infectious diseases, said, “If you want to have enough to vaccinate all the people in the US who you’d like to vaccinate – up to 85 per cent or more of the population – you’re going to need more than two companies [making it]”.

Is 85 per cent going to be herd immunity?

Producing and distributing enough shots might not be the big problem of 2021. Convincing enough people to take the shot might be much harder. Resistance might not be confined to the perennial “anti-vax” crowd, there will be some people – maybe a lot of people – singularly afraid of this virus after last year’s publicity and won’t want it, or anything resembling it, in their system.

At the same time, there are many, even in the US, who remain untouched by the virus and unconvinced of the risk to themselves. Millions voted for Donald Trump in November despite the resurgence of the virus and re-elected Republican governors in states that were recording the largest infection rates of the second wave. Exit polls found the coronavirus was simply not their main concern.

There is a simple answer to that: please yourself. Once inoculation is available from every medical centre in New Zealand the treatment of Covid-19 can cease to be a public health campaign and become a private decision. Everybody should be well aware by now of the level of threat to someone of their age and their state of health.

But I am not confident our present Government will see it that way. The belief they know people’s interests better than people do themselves runs deep in the Labour Party’s veins. The Government will be reluctant to give up a public health campaign, particularly one it has pursued with stunning success.

It may dream of marshalling the “team of 5 million” for new campaigns this year, on equality and a “climate emergency”. At the same time, though, it needs to get a grip on post-Covid public finances.

Meanwhile, tourism, international education, horticulture and hospitality industries are waiting for business to return. They have been waiting nine months, they cannot wait much longer.

The big debate of 2021 should be about public or personal responsibility. Regardless of how many choose to take a vaccine, when international travel can resume. That needs to happen, sooner rather than later, this year.