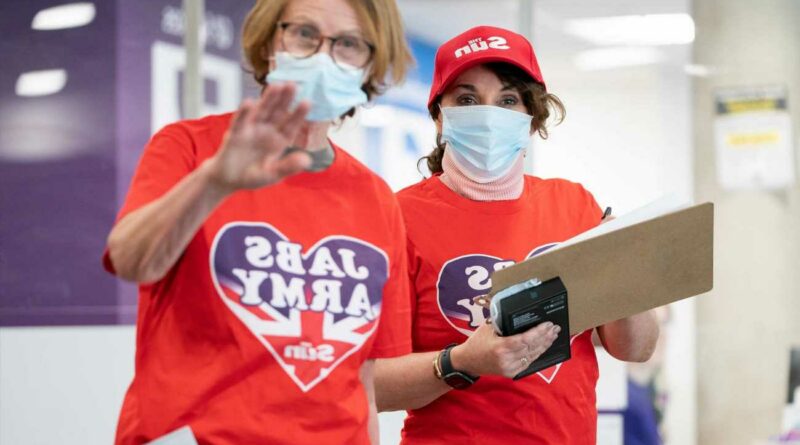 HALF the country has taken leave of its senses over the new Covid variant.

A school isolates a four-year-old in an unheated room because of a sniffle and he reportedly gets hypothermia. 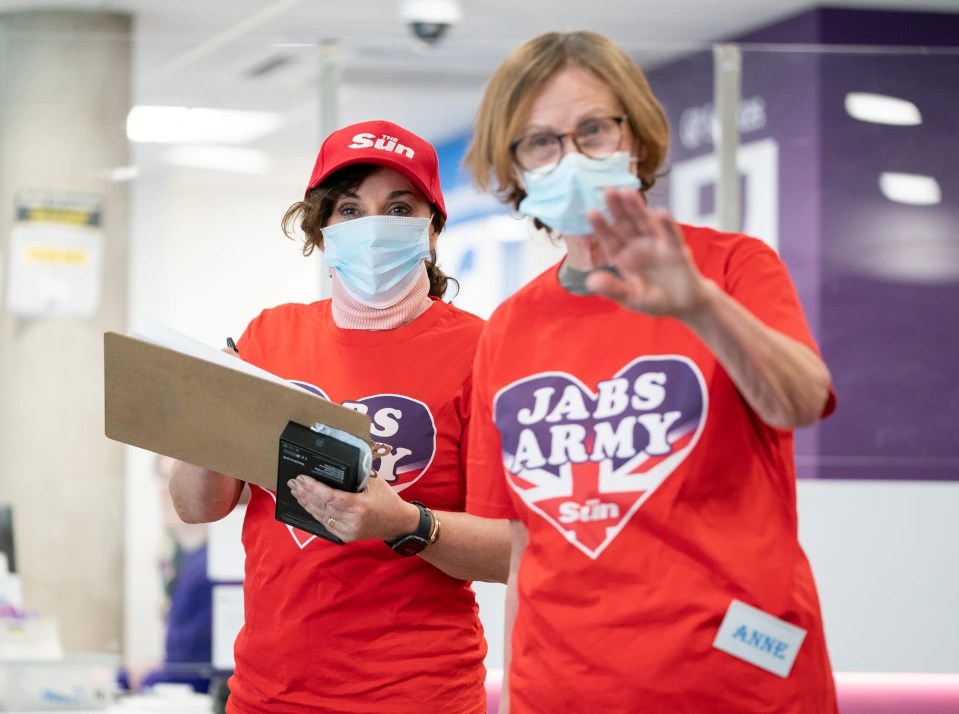 A council tells everyone to wear masks OUTSIDE.

This hysteria over Omicron, a still unknown quantity now being downplayed by the World Health Organisation, is both bonkers and damaging.

We remain on course for the fastest economic bounceback in the G7. But that won’t last if we surrender to the lockdown-loving panic merchants whenever some new variant pops up.

We must keep calm and carry on jabbing, to get us all maximum ­protection.

Rolling out vaccinations and boosters so fast — and long before the EU — saved countless lives.

But to turbo-charge the drive now, as the Government wants, will need Sun readers’ help.

If you can spare a few hours to volunteer as a steward, read how to join here.

THE Tories cannot credibly claim to be the low-tax party without actually cutting them.

“Actions speak louder than words,” the Chancellor says. True. And what we see is a Government raising National Insurance and about to preside over the ­highest tax burden in 70 years.

Even the welcome cut in the Universal Credit taper rate won’t dent that.

Slashing taxes could barely be more urgent. A report reveals families will be £1,700 a year poorer as food, energy and fuel costs soar. That’s before our pockets are picked further by April’s NI hike.

Sun readers don’t want to hear the Government’s low-tax spin. They can FEEL the decline in their spending power as the cost of living rockets.

Boris Johnson and Rishi Sunak need to focus on that — fast.

MOST of us imagine MI5 spooks are public school types recruited from Oxbridge. But not any more.

Take the boss. Ken McCallum was raised by a single mum in Glasgow and went to a state school. He’s an ordinary bloke who likes football and a pint.

He also had a talent for maths and a desire to serve his country.
At 47, he’s now the youngest Director General of the secret service.

We may all be preoccupied with Covid. But Ken says the terror threat is ever present . . . and he needs more recruits from ordinary backgrounds.

“Having the widest possible pool of talent makes us better at out-thinking our opponents,” he says.