Home » World News » Jordan Burling, 18, was found dead by medics weighing just six stone and wearing a soiled nappy with the decomposed body of his baby brother was found in a rucksack nearby

Jordan Burling, 18, was found dead on a filthy inflatable mattress wearing a soiled nappy – close to where the decomposed body of his baby brother was discovered in a rucksack. 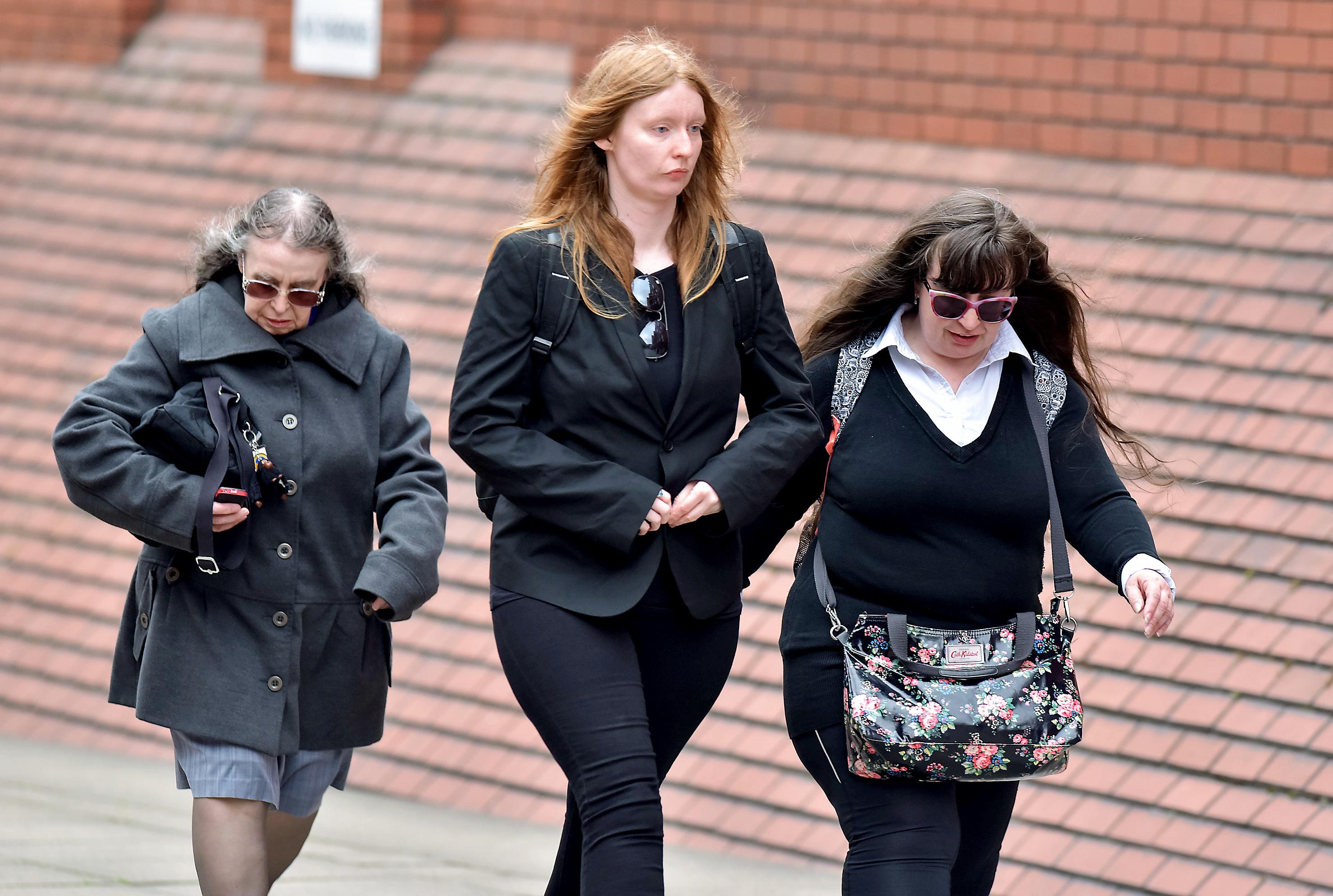 His mum Dawn Cranston, 45, "didn't seem bothered" as medics performed CPR on him and told a 999 operator it was "a blessing" he was unresponsive so she could skip work, jurors heard today.

She is accused of manslaughter alongside her daughter Abigail Burling, 25, and Jordan's grandmother Denise Cranston, 70.

The teen died after becoming riddled with infected sores and being "allowed to decay" for weeks at his home in Leeds. 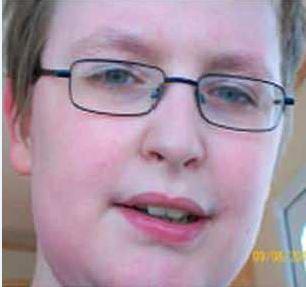 Jurors were told paramedics spent almost an hour trying to save Jordan but he died from acute bronchopneumonia, which was a result of his immobility and infection-riddled bed sores.

Bridget Shepherd, from the Yorkshire Ambulance Service, told the court he was "very, very pale and very emaciated" when she arrived at the home on June 30, 2016.

She also said Dawn and Denise Cranston showed "no emotion" when he went into cardiac arrest just minutes after paramedics arrived.

Ms Shepherd explained the gran was watching TV when ambulance crews showed up, while the mum was "calm" in the kitchen as her son "gasped for breath".

Dawn Cranston wept in the dock as jurors were also played a recording of a 999 call she made before paramedics arrived at her home.

She could be heard saying: "I will have to tell work I won't be in. It will be a blessing, that." 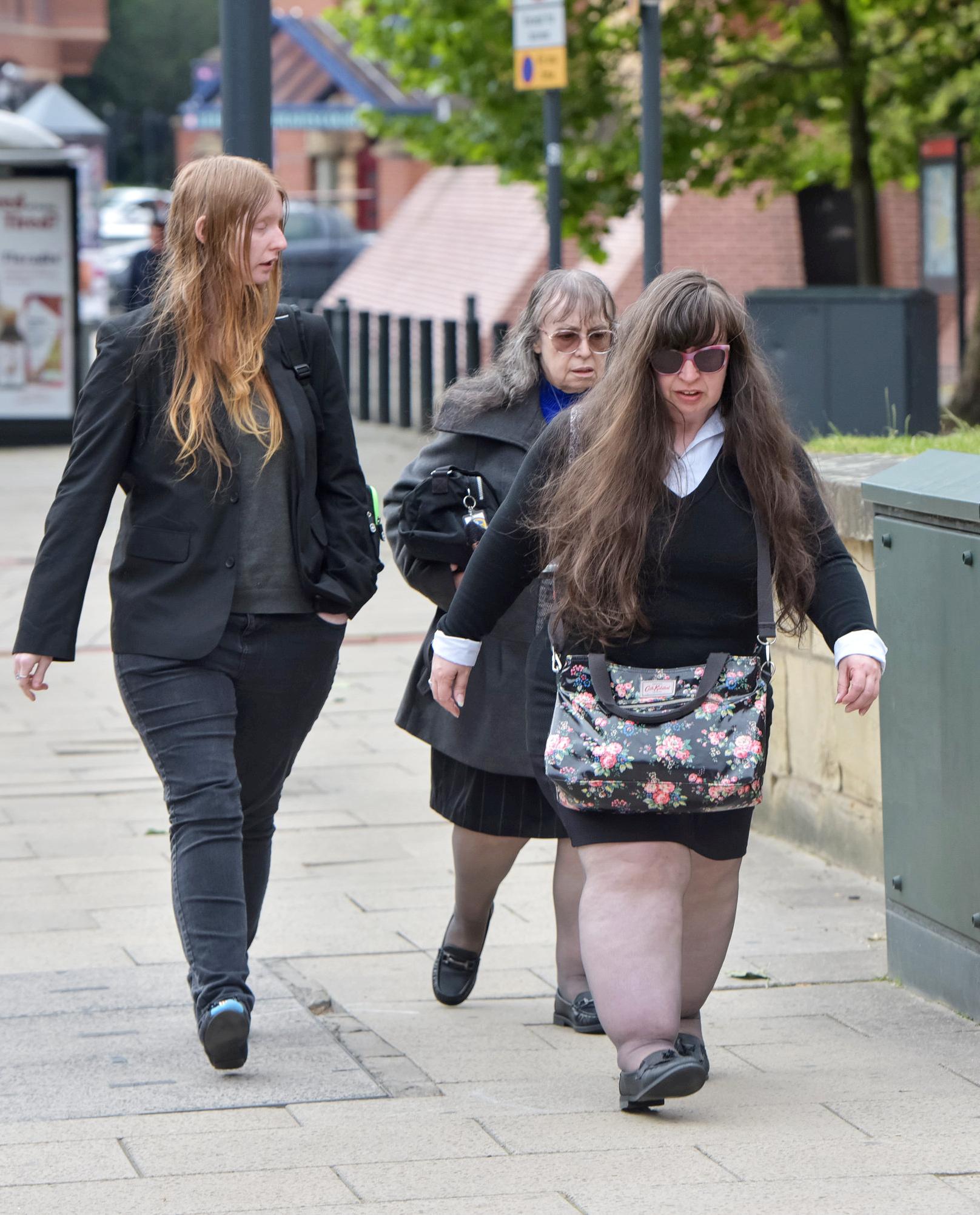 When cops were scrambled, they found the body of Dawn Cranston's full-term newborn baby stuffed into a rucksack in the same room.

Prosecutor Nicholas Lumley QC previously said: "The fault lies with each of the accused. What met the eyes of the paramedics was a shocking and disturbing scene.

"Jordan was lying, utterly helpless, on an inflatable mattress in a cluttered living room.

"He was little more than skin and bones, he weighed 37kg, less than six stones. He wore a soiled nappy under some pyjamas.

"The expert dietitian said they had never seen such malnutrition in 26 years and likened the condition of the body to that found in WWII extermination camps.

"His heart stopped, his life could not be saved; he expired in that living room.

"For reasons which may never be understood, Jordan had been allowed to decay, to rot to death, by those closest to him for at least several weeks." 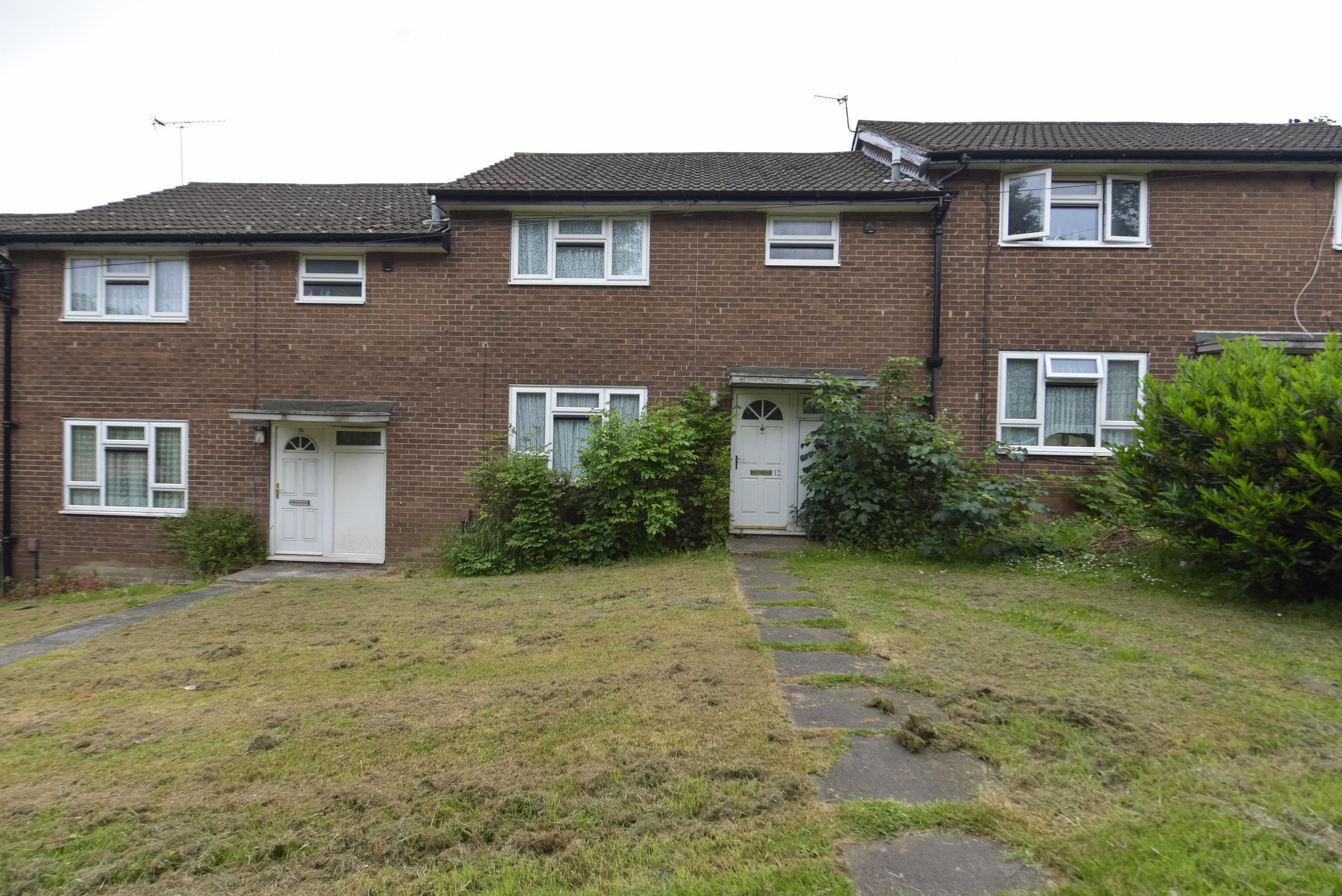 Leeds Crown Court heard Jordan had led a relatively normal life before being taken out of school at age 16 where he was then home-schooled by his mother.

There were no apparent illnesses which led to his deterioration in health and eventual death on June 30, 2016.

Jordan had suffered pressure sores as a result of barely moving which were infected leaving his bones exposed in places. 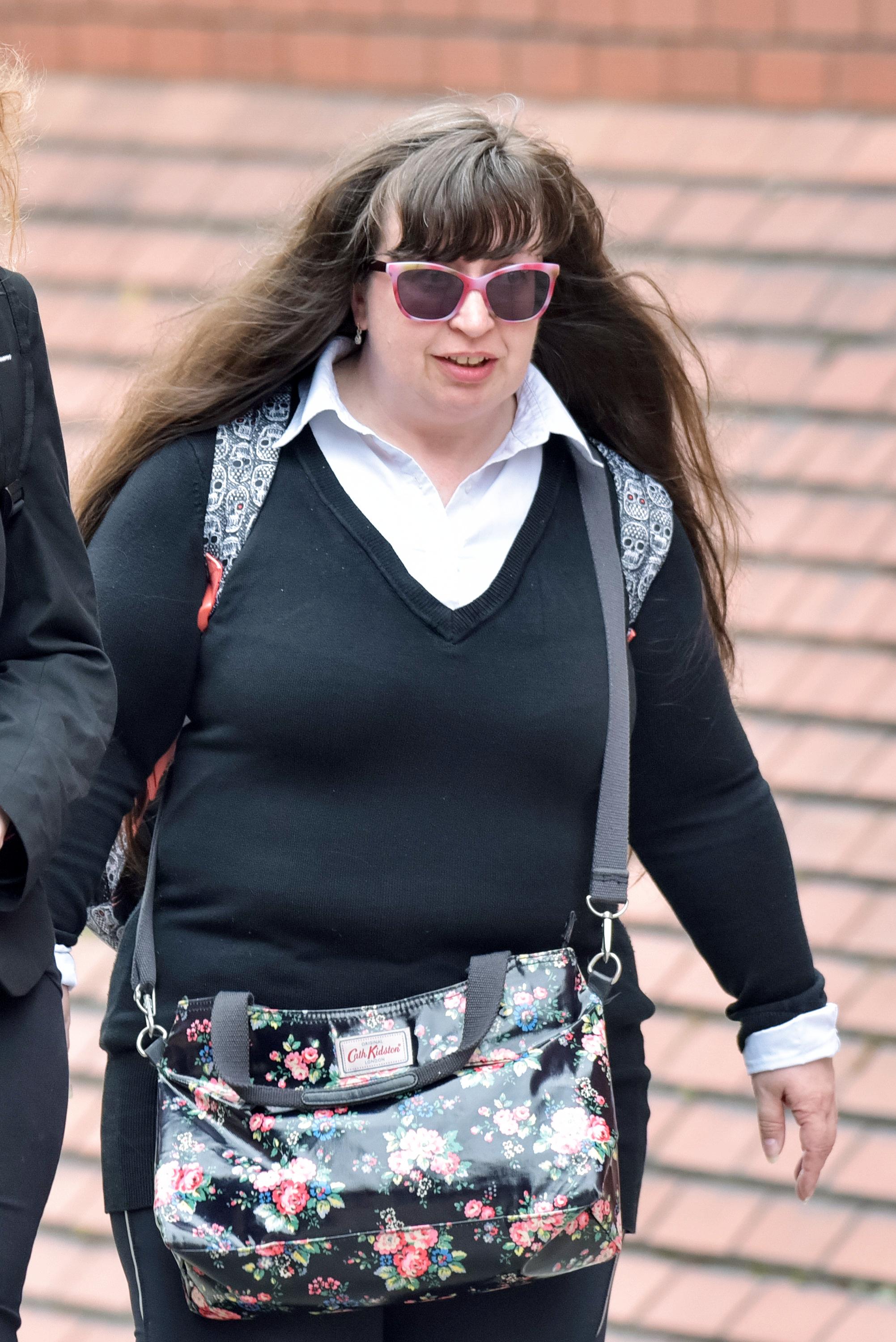 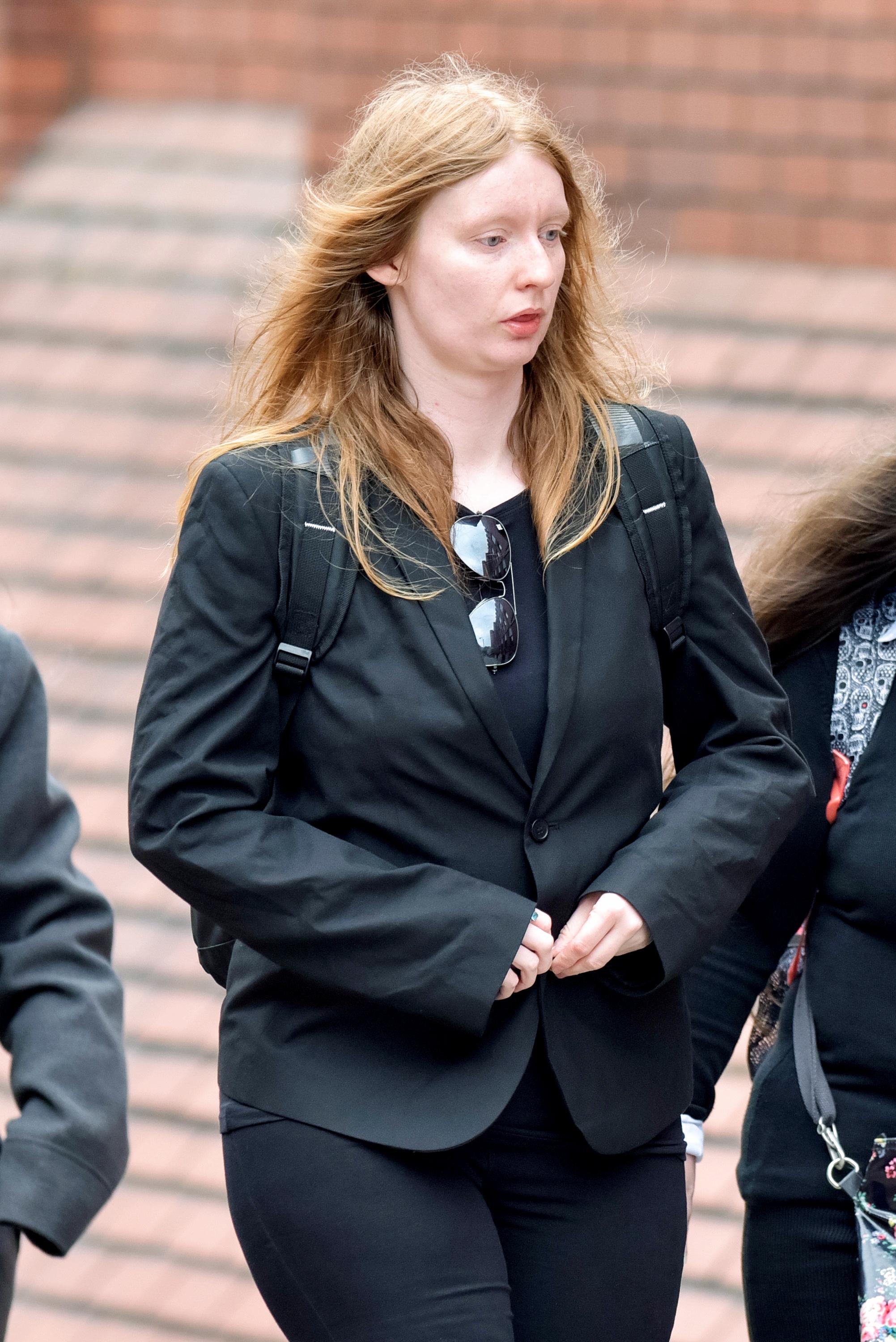 The jury was told Jordan's father Steven Burling, with whom he had limited contact, had sent several text messages asking about his son's condition.

He did not see the true extent of what Jordan was suffering but he urged Dawn to take him to the doctors multiple times.

The court heard the dead baby had grown to full term in the womb but it could not be established if he was born dead or alive.

Mr Lumley added: "Within what would have been Jordan's bedroom, officers found a small rucksack, within which were plastic bags inside plastic bags.

"As the police handled the rucksack, a rancid smelling liquid began to seep from the layers of bags.

"Amongst the liquid were tiny bones, all that remained of a baby boy."

The three woman sat quietly in the dock all facing a principal charge of manslaughter and an alternative charge of causing or allowing the death of a vulnerable person.

Dawn Cranston pleaded guilty to concealing birth of a child by secretly disposing of body.