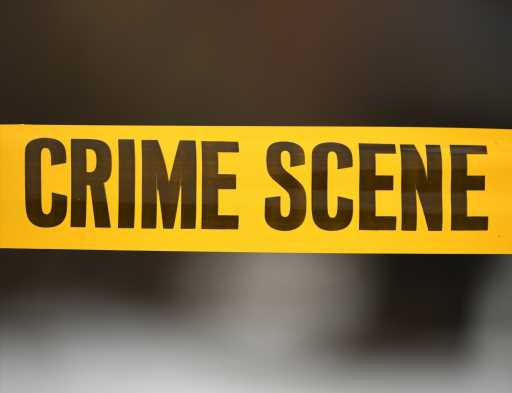 A man suspected in the Oct. 30 shooting deaths of four people in Aurora was arrested in Mexico and is being held in jail in Phoenix.

Aurora police said Monday that Joseph Mario Castorena, 21, was arrested over the weekend in Aguascalientes, a state in north-central Mexico. He is suspected of shooting the four people in a home near East 10th Avenue and Geneva Street during a domestic violence incident.

Police rescued two young children and a woman from the home.

Jesus Serrano was the father of victim Maria Serrano, police said, and Kenneth Luque was Maria’s husband, according to the police department. Rudolfo Perez was renting space in the home.

The Aurora Police Department said in a statement that investigators worked with the FBI, local police in Mexico, the Instituto Nacional de Migracion – Mexico’s immigration enforcement agency – and the Mexican government to apprehend Castorena.

The suspect was flown to Phoenix Sunday. It was unclear when he’ll be transferred to Colorado.

The police arrested, Carlos Casillas-Flores, 22, Castorena’s cousin, and Juan Angel Castorena, 18, the suspect’s brother in November. Both are facing charges of accessory after the fact, first-degree murder. Aurora police said they don’t have evidence that the two were directly involved with the shootings.