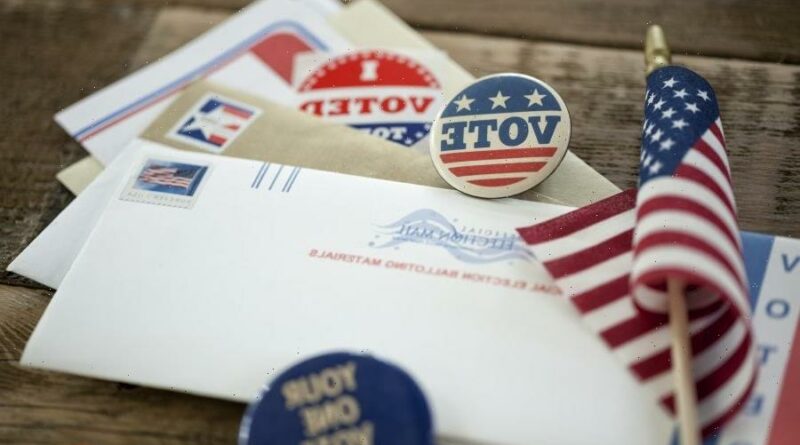 An Arizona judge has denied a request from the state Republican Party to block most mail-in ballots for the 2022 election cycle.

The Arizona Republican Party believes mail-in voting rules are not in accordance with the Constitution’s guidelines for secret ballots and is therefore pushing for legislation that would require voters to cast their ballots in person.

However, Democratic party members say that the state’s Constitution provides enough safeguards to protect those who choose to cast secret ballots.

“The laws are far from perfect and nobody anticipated thirty years ago that approximately 90 percent of Arizona voters would vote by mail-in ballot during a pandemic, but these laws are not in violation of the Arizona Constitution,” Jantzen wrote.

Republicans continue to spout Trump’s voter fraud lies despite Attorney General William Barr announcing in Dec. 2020 that the Justice Department had not found any evidence that voter fraud played a role in the 2020 election, the Associated Press reported.

A report published by The States United Democracy Center said that “This trend increases the risk of a crisis in which the outcome of an election could be decided contrary to the will of the people.”