Washington: A Peruvian Supreme Court judge has ordered the arrest of former president Alberto Fujimori after overturning a pardon he had received roughly nine months ago on health grounds. 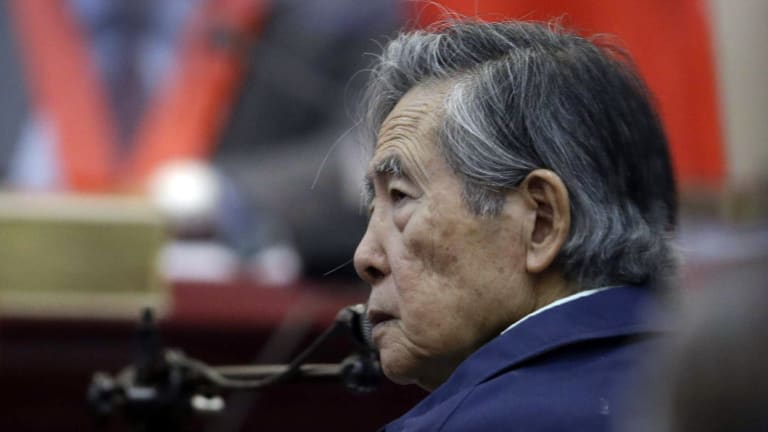 Judge Hugo Nunez accepted a challenge against the pardon that had been filed by families of victims of 1992 death squad massacres directed by Fujimori. The judge ordered Fujimori be located and sent to jail, Peru's judiciary said via Twitter.

Fujimori, who led Peru from 1990 to 2000, was sentenced to 25 years in jail in 2009 for commanding the killing of alleged terrorist sympathisers. Last December, former president Pedro Pablo Kuczynski approved the 80-year-old's release after doctors said he was suffering from a "progressive, degenerative and incurable" illness and that jail endangered his life. Opposition lawmakers accused him of releasing Fujimori to avoid impeachment, a claim which Kuczynski denied. 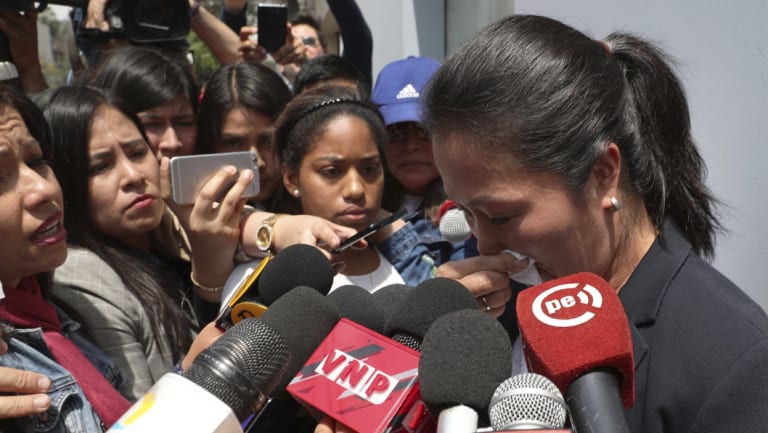 Keiko Fujimori, daughter of Peru’s former president Alberto Fujimori, cries as she speaks with reporters outside of her father’s home in Lima, Peru on Wednesday.

Aguinaga added that the pardon was a constitutional right of the head of state. "A judge can't overrule a decision by the president. The judge has to respect independence of powers."

At the time of the December pardon, Kuczynski administration officials said Fujimori's heart condition was the biggest concern and denied any political motivation. Still, the move sparked street protests in Peru and an international outcry.

The United Nations' High Commissioner for Human Rights called it a "slap in the face" to victims and a "major setback for the rule of law in Peru."

Kuczynski resigned in March on the eve of another impeachment vote, which had the backing of lawmakers opposed to the pardon.