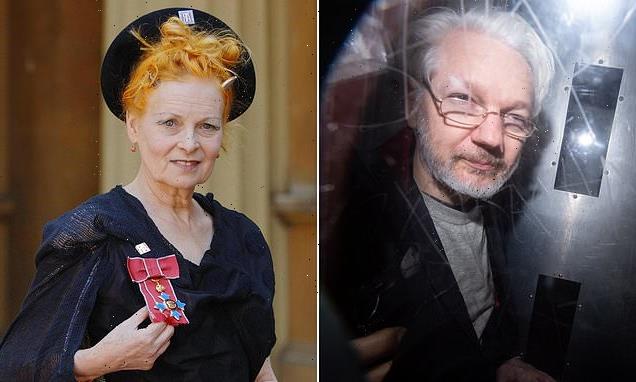 Wikileaks founder Julian Assange will request leave from prison to attend the funeral of his friend Dame Vivienne Westwood, according to the Australian’s wife.

Dame Vivienne, known as the Godmother of Punk, died aged 81 on Thursday surrounded by her family in south London, prompting Mr Assange to search for a way to say goodbye despite being behind bars in London’s Belmarsh prison as he fights extradition to the US.

His wife Stella Assange told Australia’s Nine Media of the funeral: ‘Julian’s going to put in a request to be able to attend.’

Mr Assange and Dame Vivienne had been friends for more than a decade, with the designer a vocal supporter throughout his time in the Ecuadorian embassy and prison. 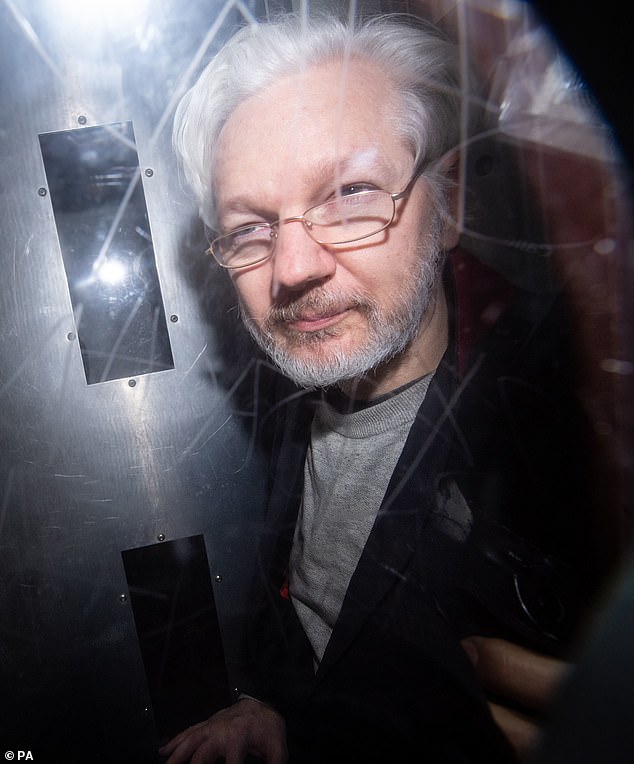 Wikileaks founder Julian Assange (pictured) will request leave from prison to attend the funeral of his friend Dame Vivienne Westwood , according to the Australian’s wife 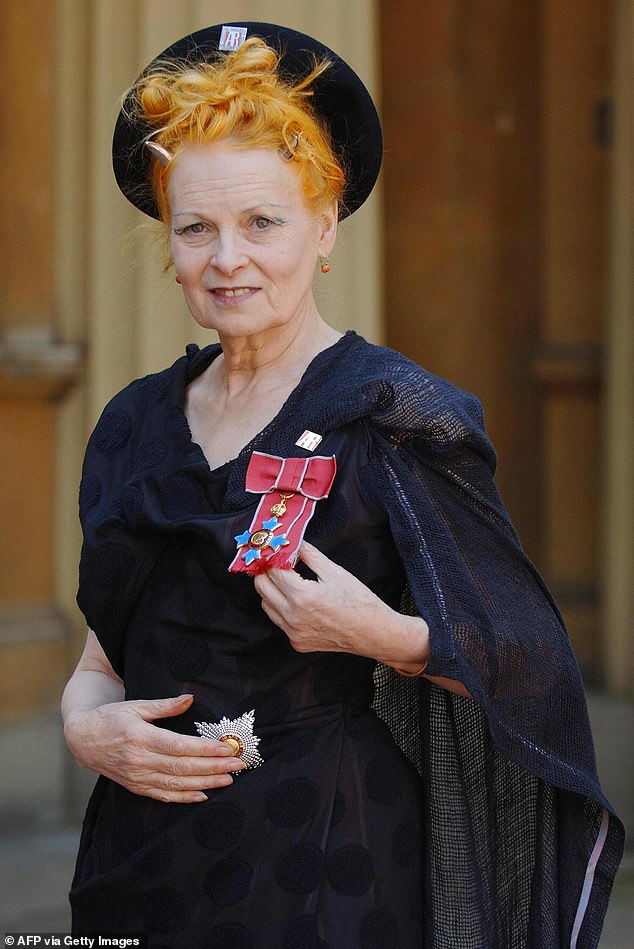 Mr Assange and Dame Vivienne had been friends for more than a decade, with the designer a vocal supporter throughout his time in the Ecuadorian embassy and prison 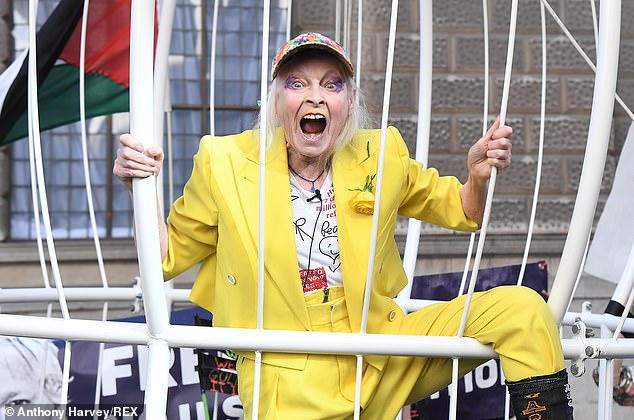 She even dressed as a canary and suspended herself inside a giant birdcage outside The Old Bailey in July 2020 to protest his potential extradition.

The designer’s death prompted the Wikileaks founder to issue his first quote since being imprisoned in 2019.

In a comment released by Mrs Assange, he said: ‘Vivienne was a Dame and a pillar of the anti-establishment. Bold, creative, thoughtful and a good friend. The best of Britain. She will be missed terribly by me and many others.’

Mrs Assange wore a dress designed by Dame Vivienne and her husband Andreas Kronthaler when she married the 51-year-old at the prison in a small ceremony in March.

Mrs Assange said following the death: ‘Vivienne was a rebel at heart. Julian and I loved her company. Her gift to us took our wedding to the next level so there was a lot of attention and she just had this incredible talent for visuals and for messaging.’

She added: ‘Our wonderful friend Vivienne Westwood has left us.

‘A fierce campaigner and a true altruist, she fought to FreeAssange and for humanity’s future.

‘Vivienne, you remain an inspiration. Your greatness will live on.’ 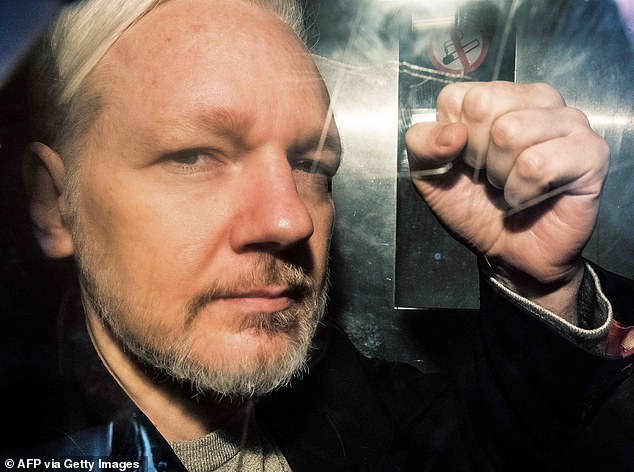 WikiLeaks founder Julian Assange gestures from the window of a prison van as he is driven into Southwark Crown Court in London on May 1, 2019 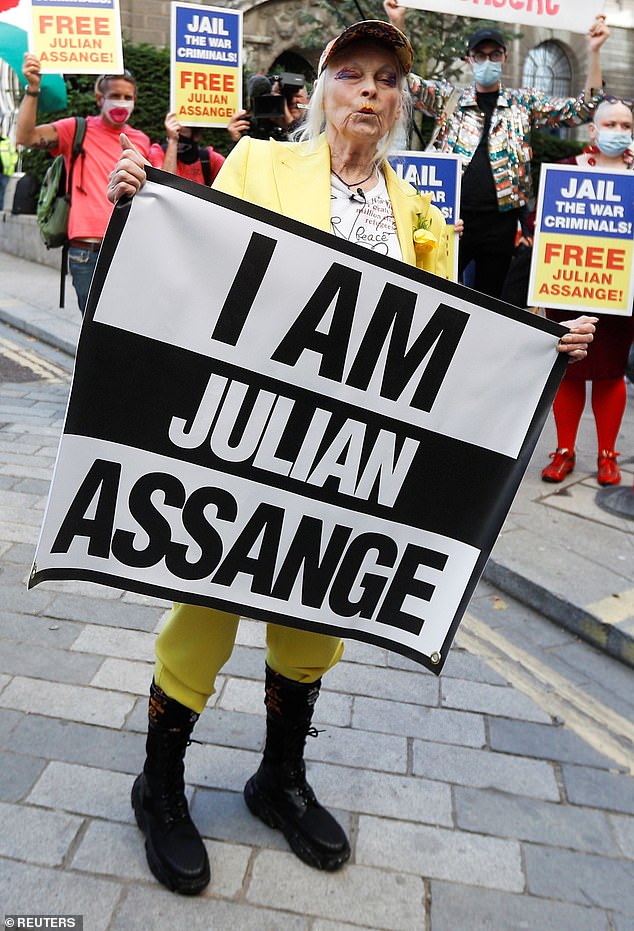 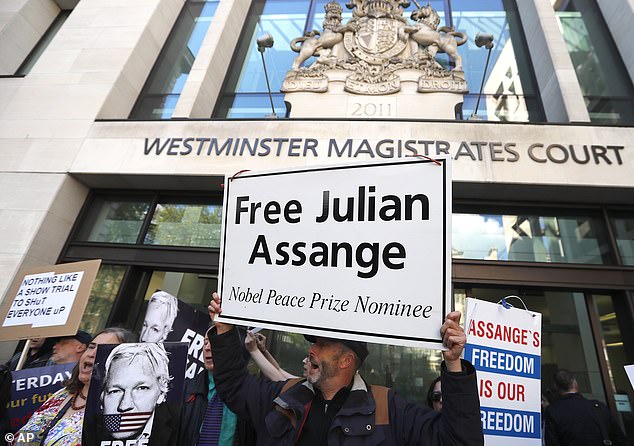 Protestors demonstrate at the entrance of Westminster Magistrates Court in London, Thursday, May 2, 2019, where WikiLeaks founder Julian Assange was expected to appear by video link from prison 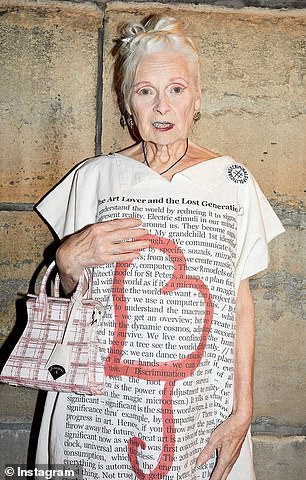 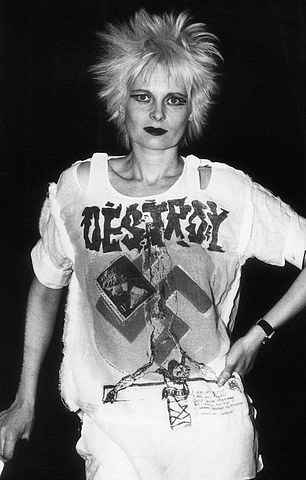 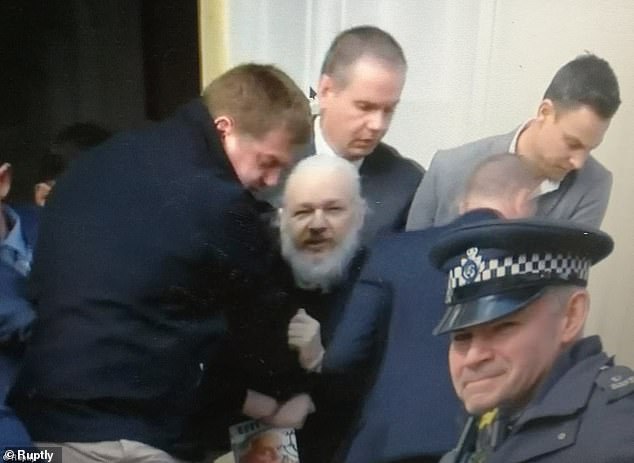 Stella, who founded her own eponymous luxury fashion house in 2001, added: ‘I cannot believe I am writing this… Today, we lost one of the most rare British icons of fashion ever.

‘Vivienne Westwood inspired my career as a designer with bravery and bollocks. She invented punk.’

Dame Vivienne, who was born in Cheshire in 1941, is largely accepted as being responsible for bringing punk and new wave fashion into the mainstream with her eccentric creations.

Her designs were regularly worn by high-profile individuals including Dita Von Teese, who wore a purple Westwood wedding gown to marry Marilyn Manson, and Princess Eugenie, who wore three Westwood designs for various elements of the wedding of the then Prince William and Kate Middleton.

Details of her funeral are not yet known.