He worked for the BBC for more than 30 years, with the corporation celebrating his life with a tribute programme on the World Service. 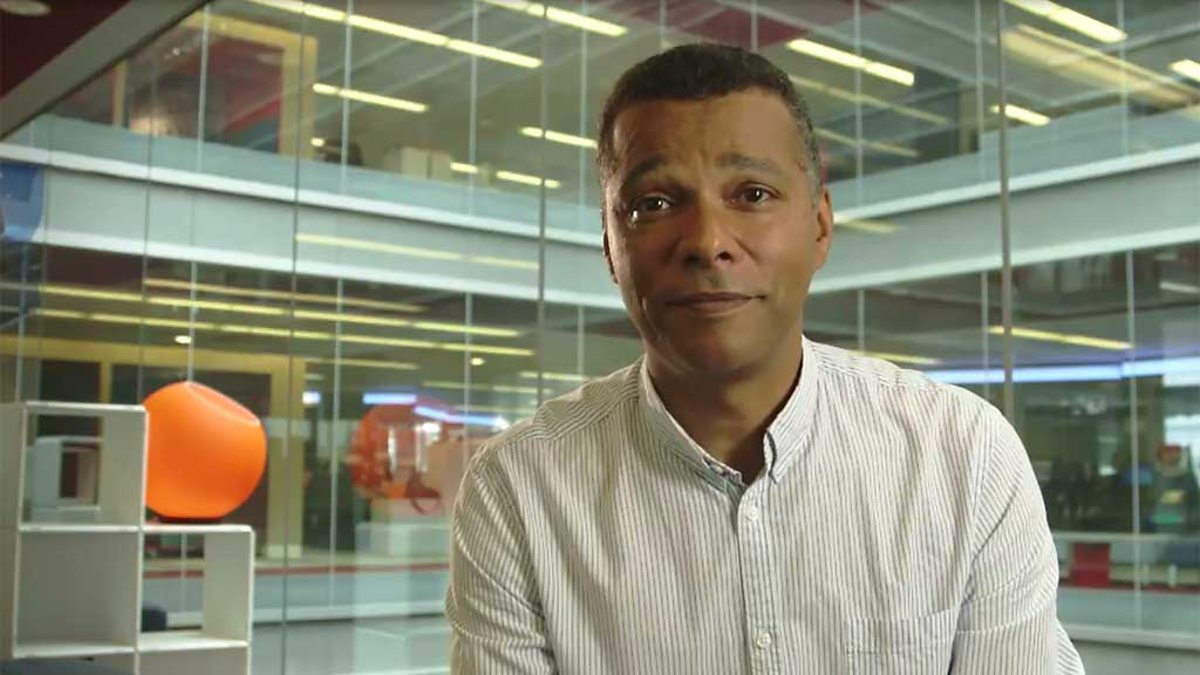 It is not known what illness the journalist was suffering with, but the BBC suggests he had been unwell for some time.

In the tribute the BBC wrote: "Our dear colleague and Newsday presenter Julian Keane has died after a long illness.

"Many listeners will have been familiar with his voice on the World Service for more than a quarter of a century, initially on the BBC’s French Service, then on Europe Today, The World Today and The Newsroom.

"Most recently, Julian presented Newsday, since the programme's launch in 2012.

"As well as being a warm, calm and surefooted presence in the studio, Julian also presented the programme from a long list of countries, often finding himself in the middle of some of the biggest news stories we've covered.

"By way of a tribute, this clip features Julian reporting in the Democratic Republic of Congo in the run-up to elections, in Venezuela as the full scale of the economic crisis began to emerge, and in the Central African Republic at the height of the violence between rival militias.

"It begins in Zimbabwe as the 37 year rule of Robert Mugabe had came to and end."

The well-known presenter leaves behind his wife and three children, who live in France.

He would commute from Toulouse to London every week, after starting out in the French Service.

He had joined the BBC in 1988 on an apprenticeship and went on to become one of the World Service's best known presenters.

Shocked listeners expressed sadness at the news of his death, with many saying he was their "favourite" presenter.

His BBC colleague Jackie Leonard posted: "Such sad news. Julian was a brilliant broadcaster and a genuinely lovely man. We will miss him."

And Maggie Jonas tweeted: "Tribute to my lovely, charming, kind, generous, caring colleague on #BBCNewsday , Julian Keane, who will never be forgotten x."

"Kind, friendly and always a good laugh. We will miss him."

"Julian was a top journalist but also the friendliest bloke you could ever wish to meet around Bush House. Very sad." 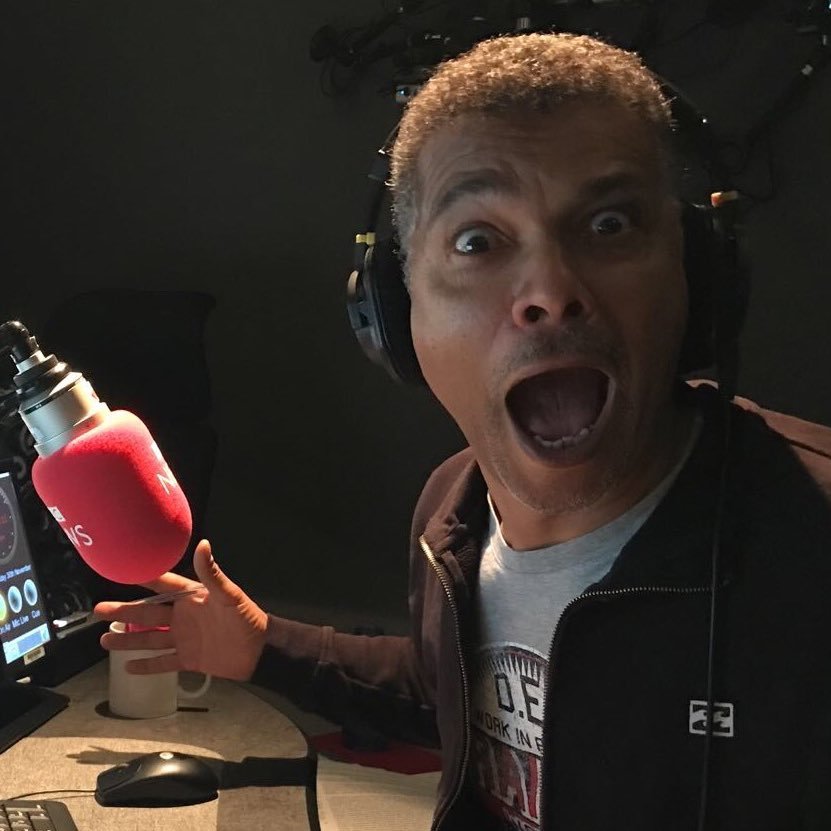 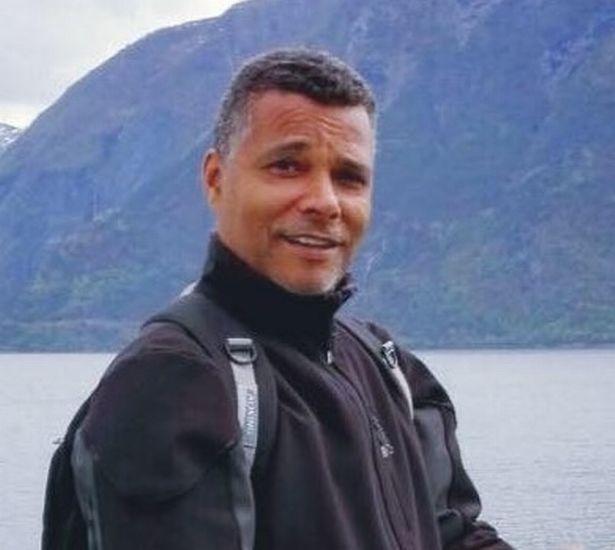 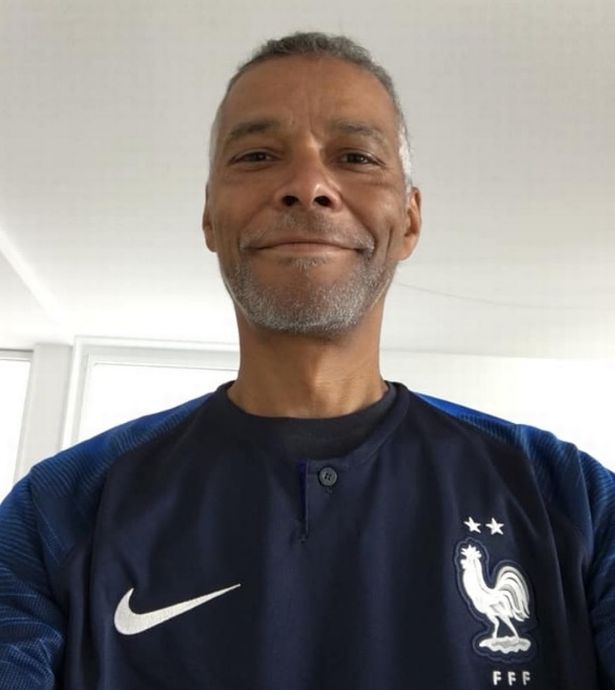