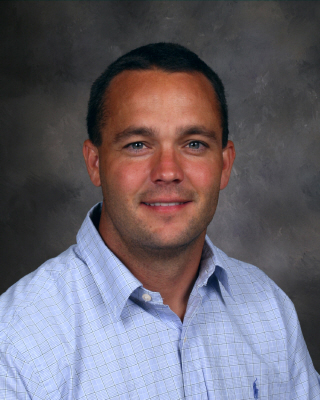 The former athletic director at Chatfield High School, Craig Aukland, was acquitted by a Jefferson County jury Tuesday on a count of failure to report child abuse — a misdemeanor charge that led him to resign his post last fall.

Aukland was issued a criminal summons last August related to an incident of sexual misconduct involving students at the school. No allegations of misconduct had been leveled at Aukland but several students were disciplined in connection with the situation.

Aukland was charged because he’s a mandatory reporter under state law.

“This case serves to highlight the inadequacies of Colorado’s mandatory reporter law, which are recognized by professionals on all sides of the issue,” read a statement released Tuesday by the law firm representing Aukland. “Mr. Aukland hopes his experience will serve to guide more coherent legislation to protect our community, our children, and those entrusted with their welfare.”

Both Aukland and principal Chad Broer were placed on paid administrative leave last August following the incident. Both later resigned. The Jefferson County School District has disclosed little about the case, citing the federal Family Educational Rights and Privacy Act.