Justin Bieber is reportedly close to finalizing a $200 million deal to sell his music rights.

According to The Wall Street Journal, Bieber is in negotiations with Hipgnosis Songs Capital, a Blackstone-backed investment and song management company, in a deal that would value his rights at "around" $200 million.

The potential deal includes both Bieber's publishing and recorded music catalog, the Journal noted, and represents the largest to-date acquisition for Hipgnosis, which purchased Justin Timberlake's song catalog rights for a reported $100 million earlier this year.

Music publishing encompasses the copyrights for songwriting and composition, such as lyrics and melodies. Although publishing rights are often not worth as much as actual recordings, they can still lead to a significant amount of revenue over time with radio play, advertising, movie licensing, and more. 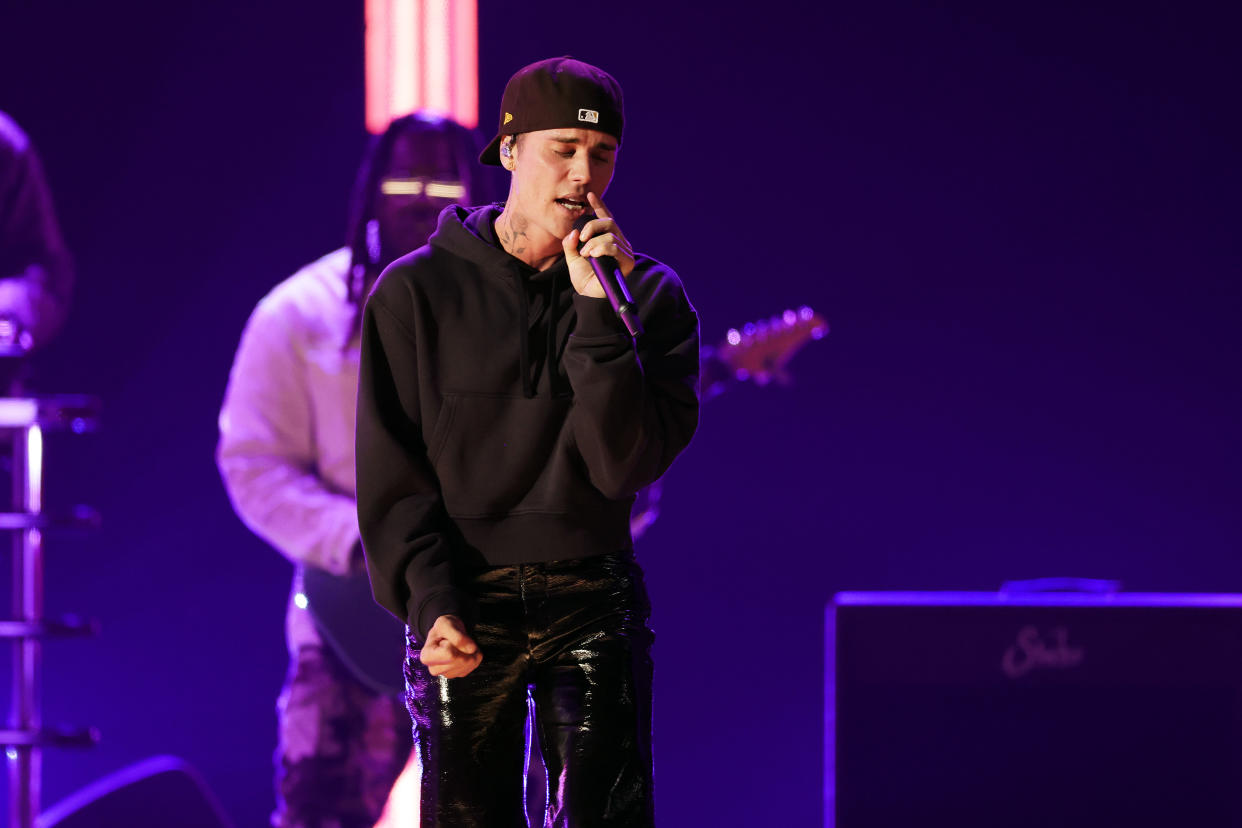 The news serves as the latest in what has been a series of similar deals done by artists over the years, as streaming services like Spotify (SPOT), Apple (AAPL) and Amazon (AMZN) increase the value of back catalogs.

In December 2021, Bruce Springsteen sold both his master recordings and publishing rights to Sony Music in a deal worth north of $500 million, according to multiple outlets. The Red Hot Chili Peppers sold the rights to its song catalog for a reported $150 million that same year.

In 2020, Bob Dylan sold over 600 copyrights to Universal Music Group in a deal reportedly valued at over $300 million. Prior to that, Stevie Nicks sold a majority stake in her songwriting for a reported $100 million.

"It gets to the point where there's money coming from so many different places that you can't go wrong on any type of deal like this," Guillermo Page, a former record label executive who worked for Sony and Universal, previously told Yahoo Finance.

Page, who now teaches in the music program at the University of Miami, noted "streaming has provided stability."

"The key is that the business has become predictable," Page explained, adding: "[Investors] can trust in the future of the business because it's growing. When you eliminate the uncertainty, it opens up a new door for investors to come in and snap those assets."

Bieber's reported deal signals how younger artists are beginning to cash in on the growing trend; although buyers are having more difficulty financing deals within the current interest rate environment — something the pandemic-era avoided amid ultra-low rates.

"You're seeing all major acts from the 70s, 80s, and 90s that are riding the wave of streaming," Page said, explaining artists can now "capture a ton of money" in ways they were not able to do in the past.

"It's the perfect storm for artists who can now maximize their return on the sale of those assets."

Alexandra is a Senior Entertainment and Media Reporter at Yahoo Finance. Follow her on Twitter @alliecanal8193 and email her at [email protected]

Download the Yahoo Finance app for Apple or Android