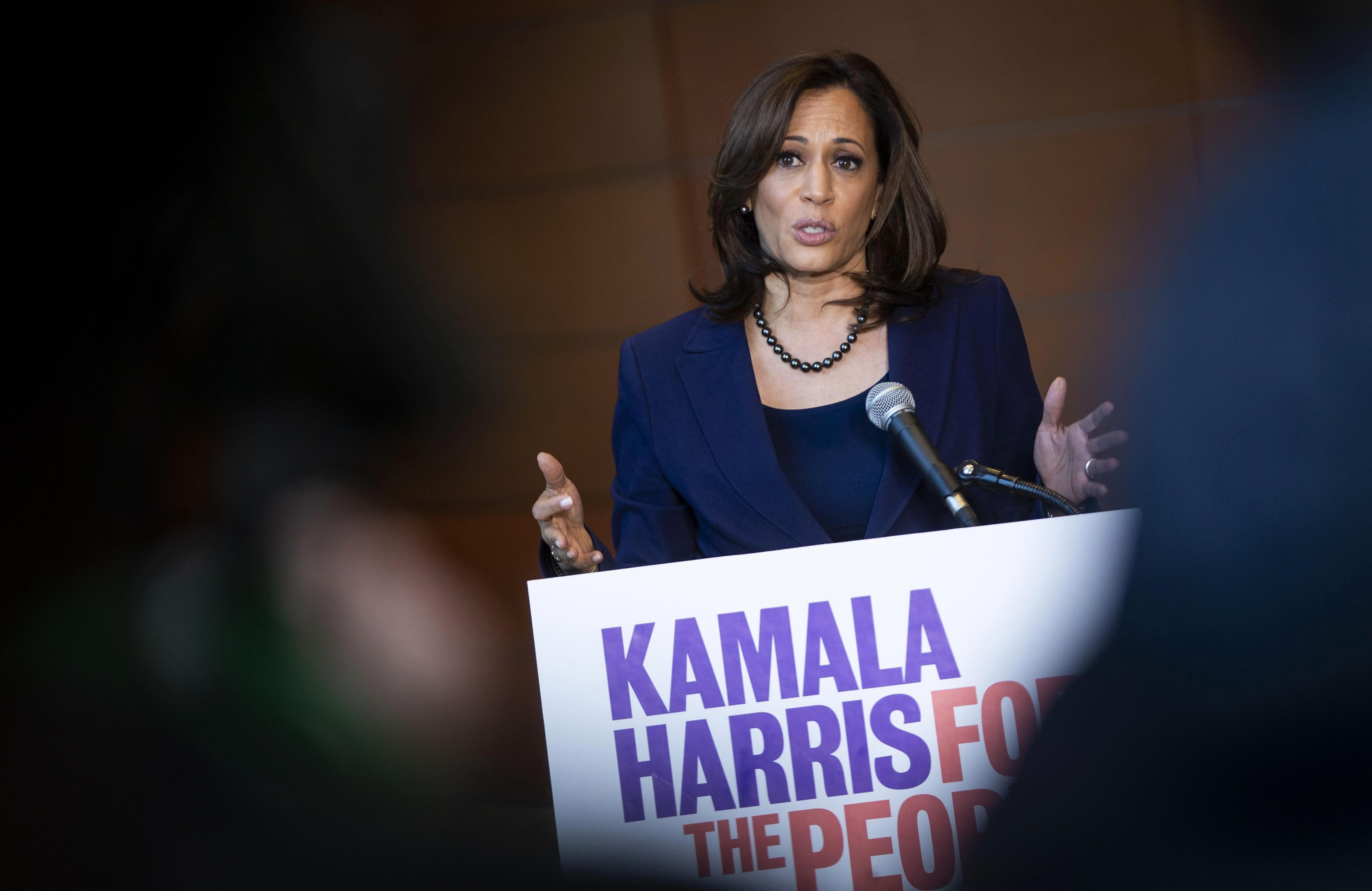 The former California attorney clearly appealed to the masses as at least 38,000 donors gifted an average of $37.

And the Democrat's campaign has already claimed it's the most amount of individual online donors in the first 24 hours of a presidential campaign ever.

Mike Nellis, the campaign's digital aide said: "These numbers reveal a campaign powered by the people – an energetic, nationwide."

The donations are so significant for Harris because she said she will reject all funds from the political action committee.

Harris, who grew up in California to parents from Jamaica and India, would be the first woman to hold the presidency and the second African-American.

When asked what makes her qualified for the presidency, she said: "I love my country.

"And this is a moment in time that I feel a sense of responsibility to stand up and fight for the best of who we are."

'A campaign powered by the people'

She portrayed herself as a fighter for justice, decency and equality in a video distributed by her campaign as she announced her bid.

She said: "They're the values we as Americans cherish, and they're all on the line now.

"The future of our country depends on you and millions of others lifting our voices to fight for our American values."

Harris joins what is expected to be a wide-open race for the Democratic presidential nomination. There's no apparent front-runner at this early stage, and Harris will face off against several Senate colleagues. 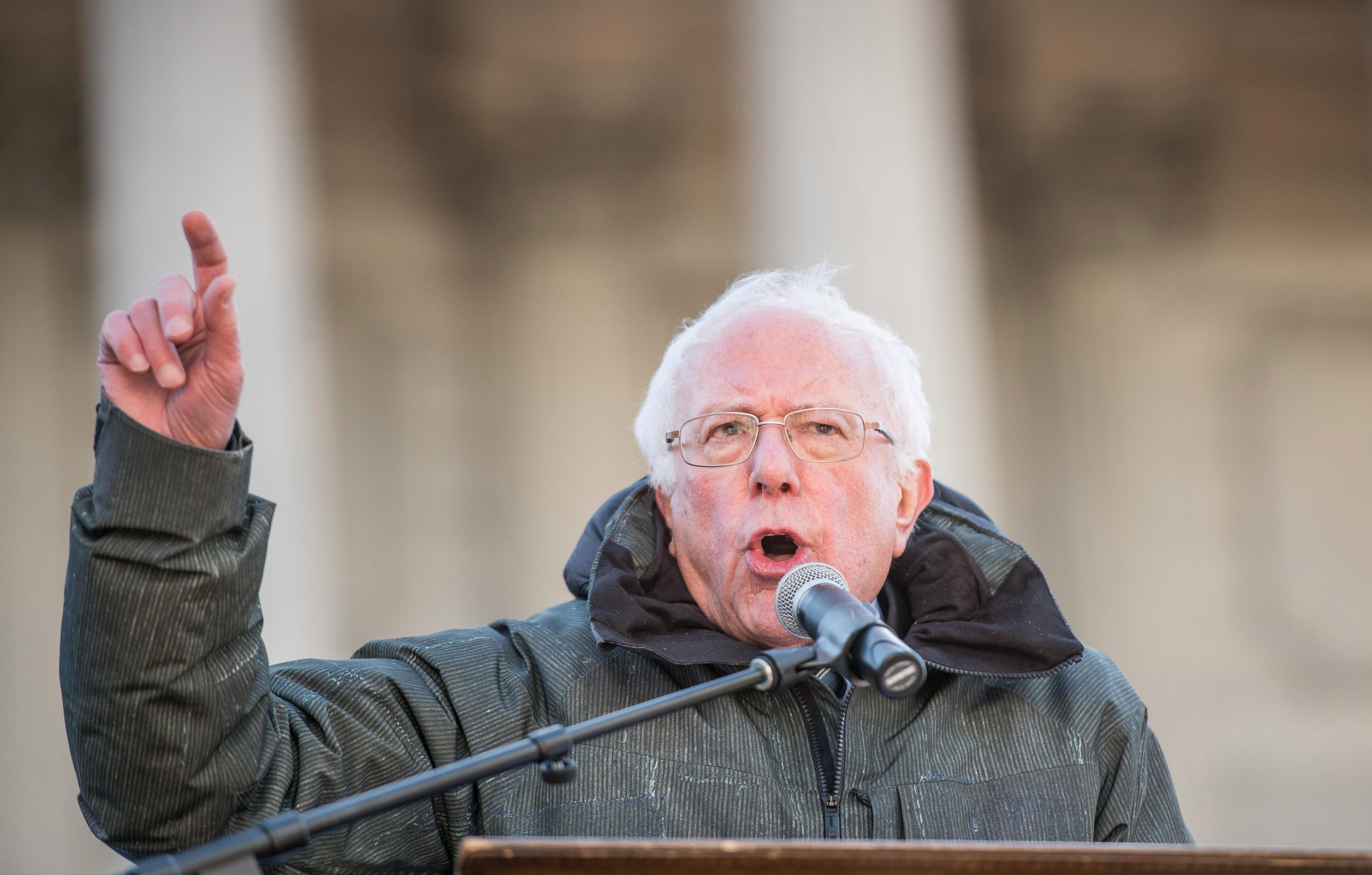