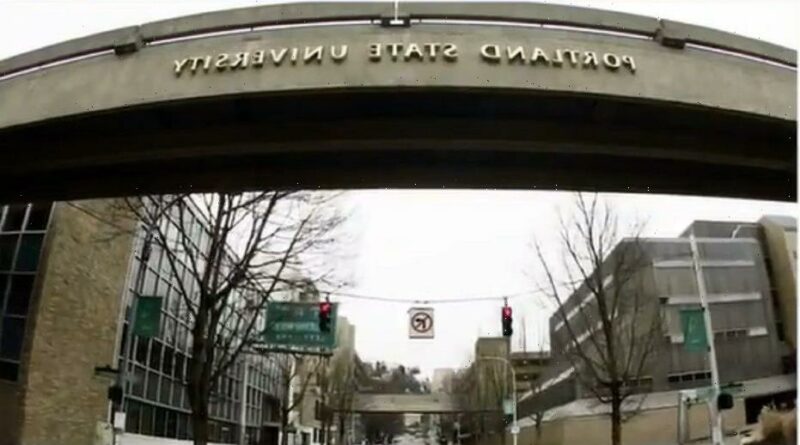 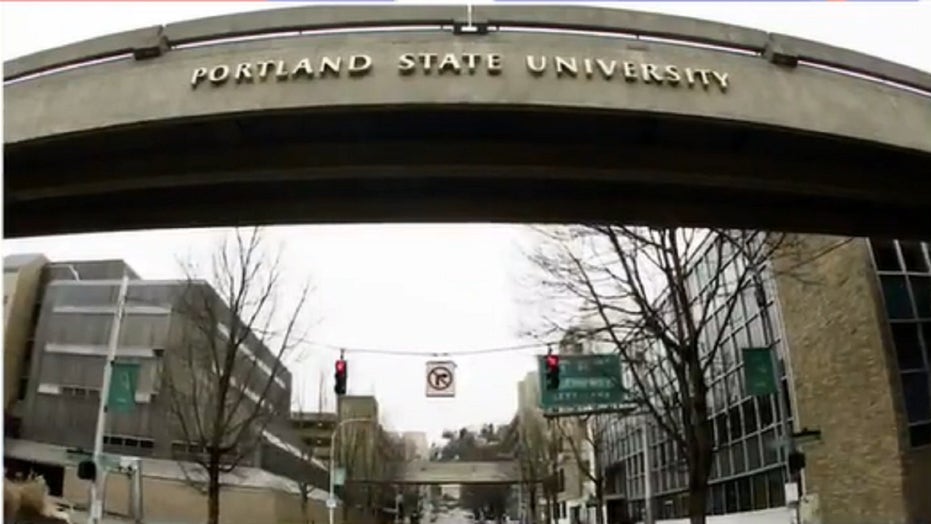 The Wichita State University Student Government Association Supreme Court overturned a decision made last week by their senate which blocked a conservative student group from becoming a Registered Student Organization.

During the Oct. 20 meeting of the Wichita State University Student Government Association Senate, the application for a Turning Point USA chapter to be officially recognized by the student government was voted down by a vote of 14-21, with four abstentions.

According to the minutes of the meeting obtained by Fox News, one student opposed the recognition of the TPUSA chapter because the group won’t “provide underserved students a safe place on campus.” 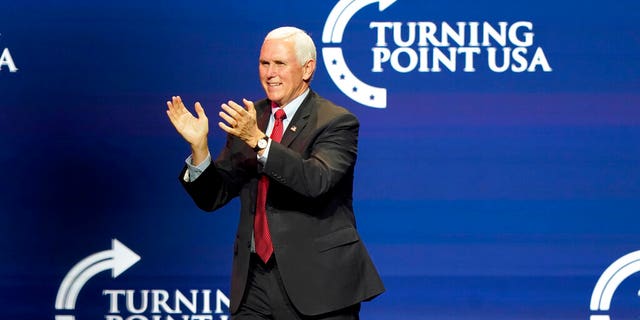 “I will be voting against this organization, because I don’t believe that their mission statement will provide underserved students a safe place on campus for them to be engaged with. I just simply believe that this organization was in response to a lot of social issues that have been coming about within the past few years, especially since COVID,” Jozie Caudillo, a student government senator said.

Another student government senator, Tayton Majors, said that he would be voting against the conservative group because they have a history of “defending racism.”

“First and foremost, I don’t believe we should allow ourselves as a student government to be strong armed or legally threatened by a group most commonly known, at least in my experience, for defending racism and the use of racial slurs in academic settings. Especially when we are dealing with an issue in which racism could be a part of the problem,” Majors said.

While some student government senators agreed that TPUSA has the right to exist as an organization on campus, the group did not receive the votes required to become a Registered Student Organization.

However, in a ruling by the Wichita State University Supreme Court of the Student Government Association, the senate’s decision was overturned, and the TPUSA chapter was granted Registered Student Organization status.

“It is in violation of the Association’s Constitution, the Student Bill of Rights, and the Constitution of the United States of America to use viewpoint discrimination as the basis for denying an organization official RSO status,” the ruling states.

Itzia Barraza-Cόrdova, the director of public relations for the Wichita State Student Government Association said in a statement that they accept the ruling. 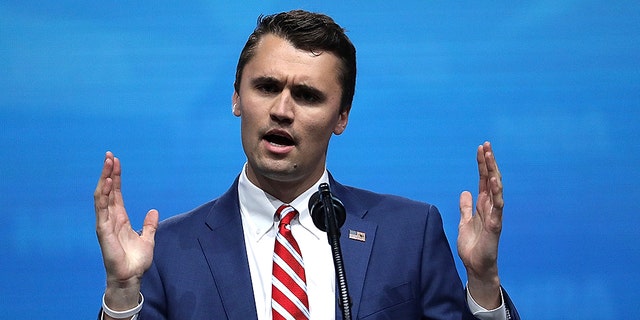 Olivia Gallegos, who is the president of the Wichita State University TPUSA chapter told Fox News that the vote is an example of viewpoint discrimination.

“I think it was viewpoint discrimination that they just didn’t like our message when we come out,” Gallegos said. “They just disagree with our organization. And that was very clear with some of the senators who gave speeches.”

Gallegos said that the vote sends a clear message to conservative students on campus: their voice doesn’t matter.

“I think the message that was sent to all conservatives with the Senate decision is your voice does not matter,” Gallegos said. “I think saying, Well, we’re going to allow young college Democrats. We’re going to allow the feminists on campus, the communist group, we’ll allow that, but we will not allow a Turning Point USA group.”

Gallegos pointed to the “Intersectional Student Leftist Association” which is a Registered Student Organization and states in their constitution that “Our mission is to educate and radicalize open-minded individuals.”

“It’s just disgusting,” Gallegos remarked. “We have a right to be up here on campus.” 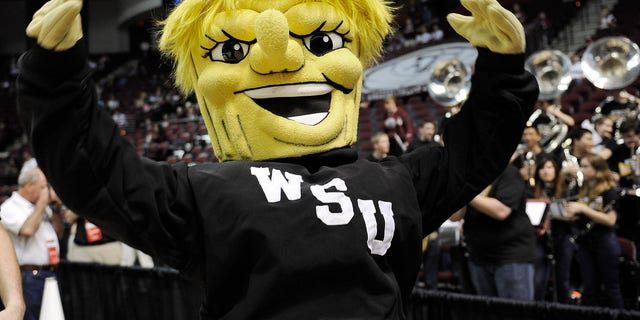 Wichita State’s mascot WuShock fires up the crowd before their first-round game against Texas A&amp;M in the women’s NCAA college basketball tournament in College Station, Texas, Saturday, March 23, 2013. Fast fact: What’s a ‘Shocker?’ As the lowest seed still playing and one of the lowest ever to reach the final weekend Wichita State’s nickname is appropriate. University lore traces the name to  1904, when a football manager called the team as the "Shockers" to drum up interest in a gridiron matchup. (AP Photo/Pat Sullivan, File)
(The Associated Press)

Gallegos said that the decision made by the student government association senate is currently being reviewed by their Supreme Court.

Cherise Trump, the executive director of Speech First, told Fox News that the student government decision is a “clear case of chilling speech on a college campus.”

“Universities exist for the free exchange of ideas, and the decision by the Student Senate to promote one political opinion while banning another is dangerous and wrong,” Trump said.

A university spokesperson told Fox News that the organization will receive “full benefits” from the university if it is not granted the Registered Student Organization status.