Want to listen to Kanye West's upcoming album, Donda 2? Well, first you'll need to shell out $200 for something called a Stem Player. The rapper, who legally changed his name to Ye, announced the news on Instagram Thursday night in a series of posts.

"Donda 2 will only be available on my own platform, the Stem Player. Not on Apple, Amazon, Spotify, or YouTube," he wrote, adding that his reason for making his new music exclusive to the gadget had to do with how artists are paid when their songs are streamed on those platforms.

"Today artists get just 12 percent of the money the industry makes," he wrote alongside a clip from the new album. "It's time to free music from this oppressive system. It's time to take control and build our own. Go to stemplayer.com now to order."

According to its website — which requires you to read everything in all capital letters, as if West is yelling at you to suck it up and just fork over your hard-earned cash — the device costs $200. The perks of the player? Users can customize any song , download new music, and add effects like echo or feedback.

In another Instagram post he also wrote on Thursday, West explained more about the platform, writing, "You can play four different elements of the track: vocals, drums, bass, and music. It also has a MP3 player available."

West also shared what seems to be a track listing for Donda 2, the follow-up to 2021's Donda, and continued to talk up the Stem Player in additional Instagram posts, urging his fans to "be a part of the revolution." 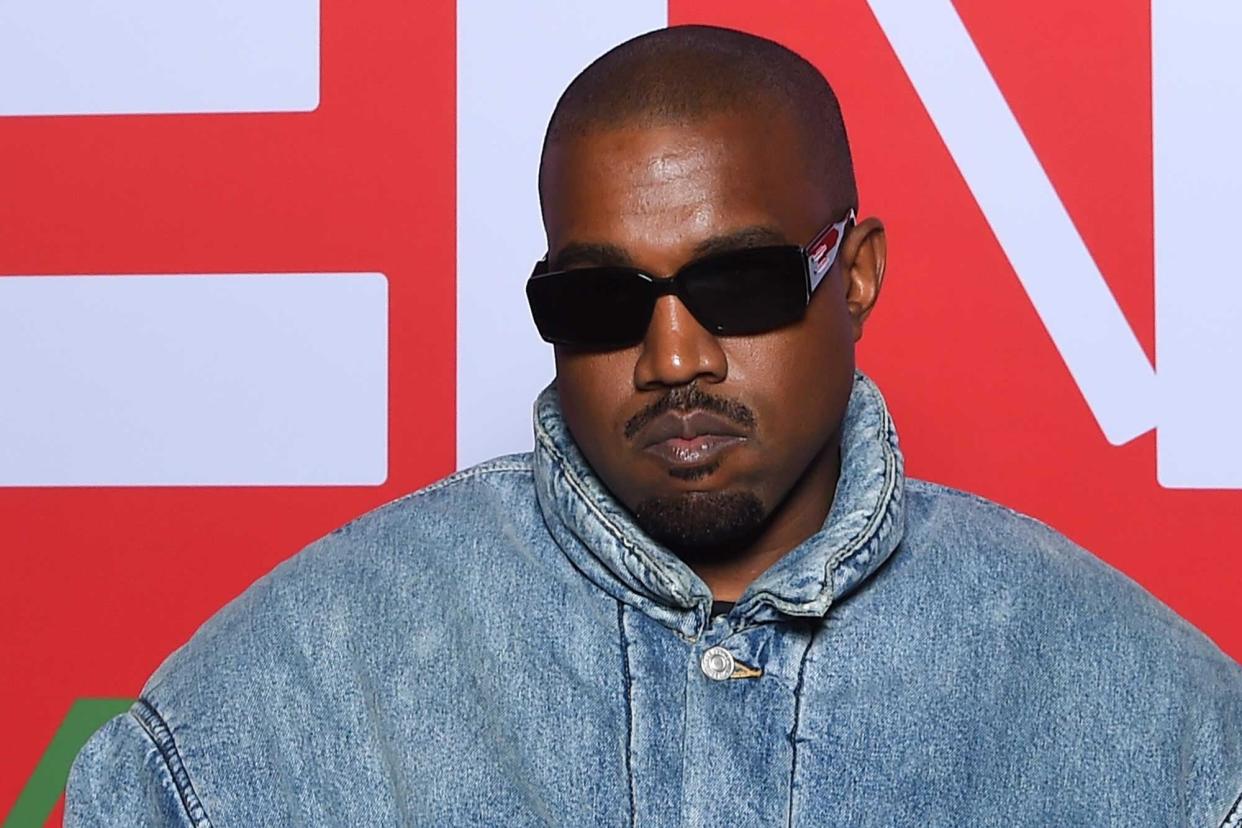 "I feel that same feeling like when I first moved to New York to make it in music. I ain't know what was gonna happen but I knew had to move. After 10 albums, after being under 10 contracts. I turned down a hundred-million-dollar Apple deal," he wrote in his post, adding, "No one can pay me to be disrespected." He also said Stem Player let him set his own price for his art.

"Tech companies made music practically free, so if you don't do merch sneakers and tours you don't eat," he continued. "Jay-Z made Tidal and fake media attacked him. Well in the words of my big brother, come and get me. I'm willing to die standing 'cause I ain't living on my knees no more."

According to West, 67,000 Stem Players are available and 3,000 are being made each day. Which means if you don't want to miss out on Donda 2, you'd better hustle.