KATE Middleton beamed as she began her whistlestop of the UK today as she launched a major survey on early childhood.

The Duchess of Cambridge is on a mission to show what a hardworking royal really looks like as she promotes the survey which she hopes will trigger "lasting change" for future generations. 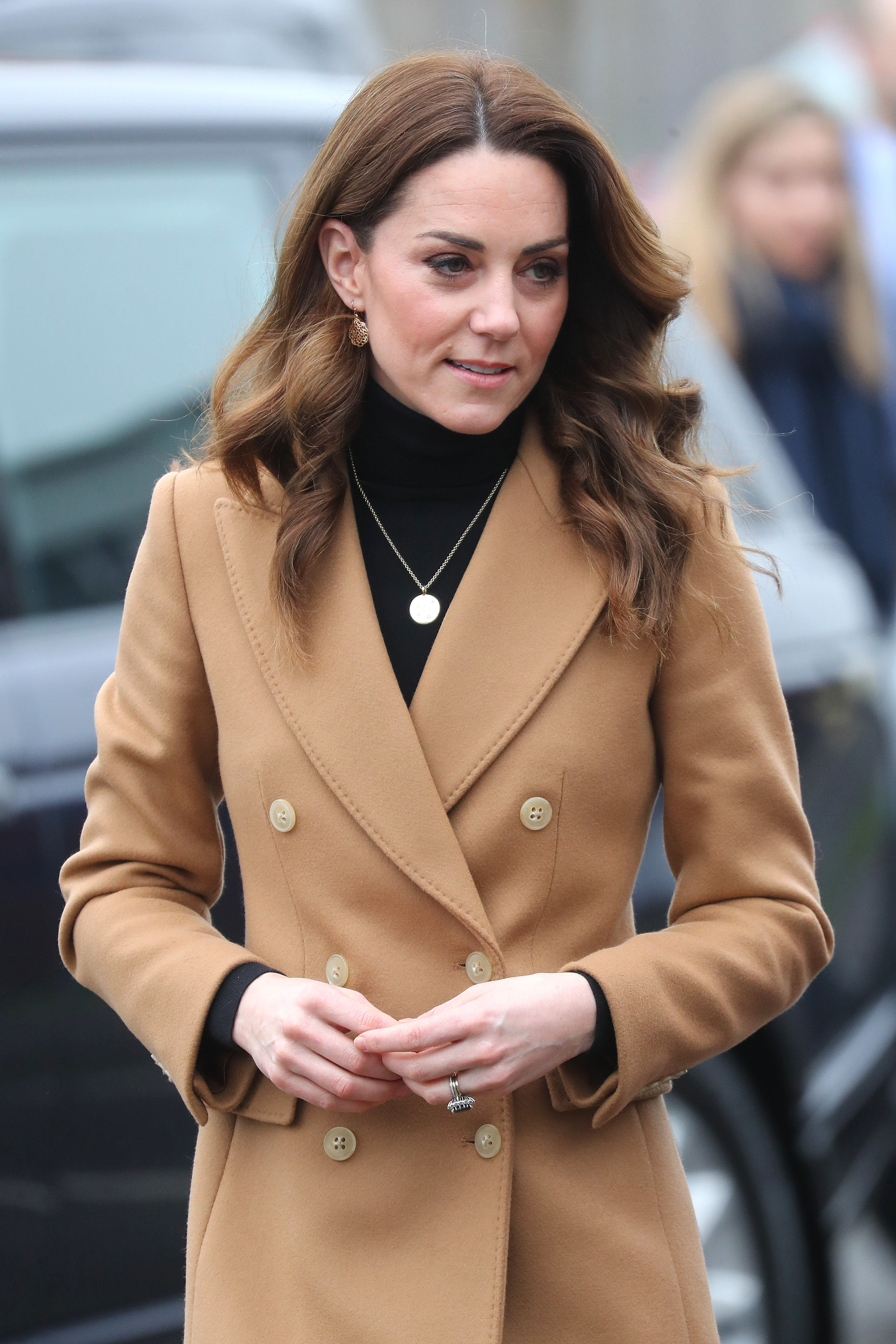 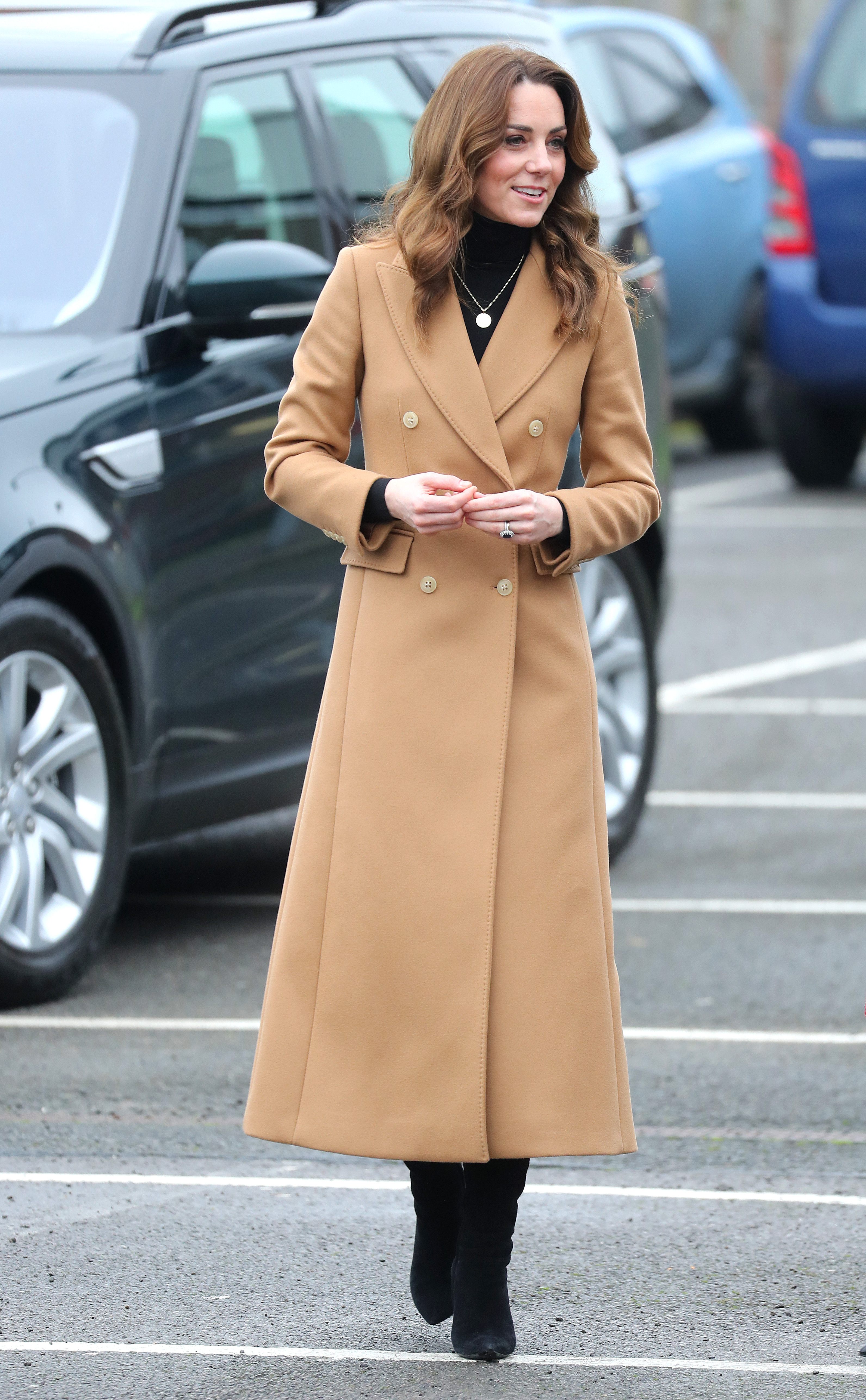 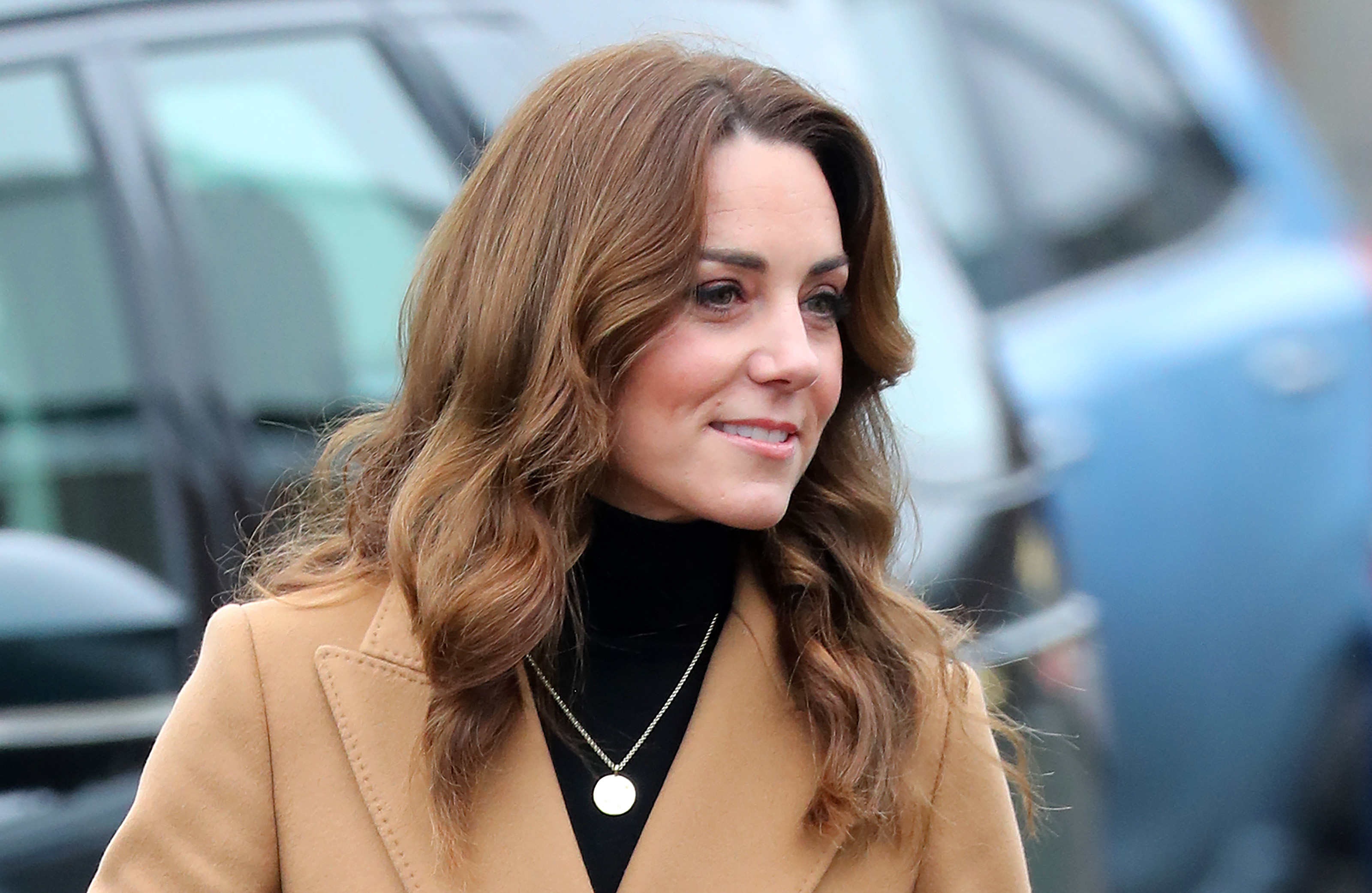 It comes after her brother-in-law Prince Harry headed to Canada yesterday to be with his wife Meghan Markle and son Archie.

The Sussexes have relocated to North America after the couple announced they were stepping down from the royal family in bombshell news.

But Kate has continued to perform her royal duties, this week already attending a palace reception with husband Prince William.

And today, she revealed the project that encourages a focus on early childhood – having quietly been working on a theme since getting married eight years ago.

The mum looked stunning this morning as she arrived for a baby sensory class in Cardiff wearing a £149 Massimo Dutti coat to keep warm paired with a leopard print £10 skirt from Zara and £845 Ralph Lauren boots.

The Ely and Careau Children's Centre provides support services to children and their families and helps youngsters with special needs in addition to offering adult education, parenting support and community education teams.

She will later visit Surrey but was forced to cancel a planned event in London due to weather conditions.

Launching the survey, she described the early years as the "most crucial" for "future health and happiness."

Kate has made the subject one of the main pillars of her public work and travelled to Birmingham to highlight her ambitious project to ask "five big questions on the under fives" which will guide her future work. 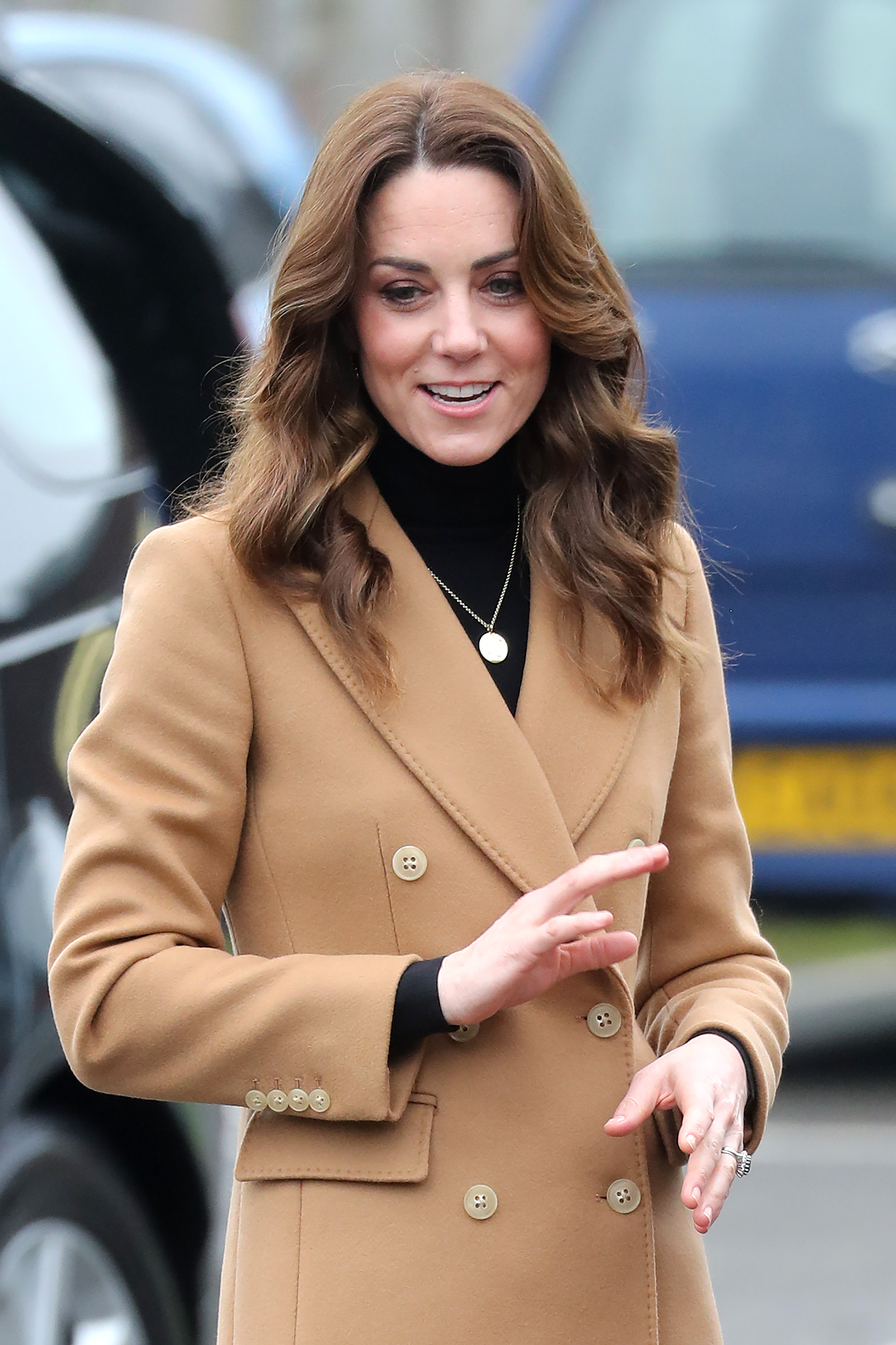 The poll will be online for a month. The results will be revealed in March and will determine Kate’s next steps.

She has been quietly working on the theme since getting married eight years ago.

Kate, 38, views it as a lifelong project with which she can make a tangible difference.

Announcing the news, she said: “What we experience between the ages of nought and five shapes the developing brain.

“They help us avoid adversity, or certainly build resilience to adversity in later life, and prevent challenges with mental health later down the line. As a mother, it’s given me a different perspective.

“I want to hear the key issues affecting our families and communities so I can focus my work on where it is needed most.”

As Kate started her tour, Meghan Markle today revealed she had visited an animal charity before jetting off the Canada.

And the visit comes after the former “Suits” star, 38, was spotted happily walking her own dogs with baby Archie in a wooded area of Vancouver Island, Canada.

Meanwhile, Meghan's dad Thomas revealed fears in a candid interview the next time he would see his daughter would be at his own funeral. 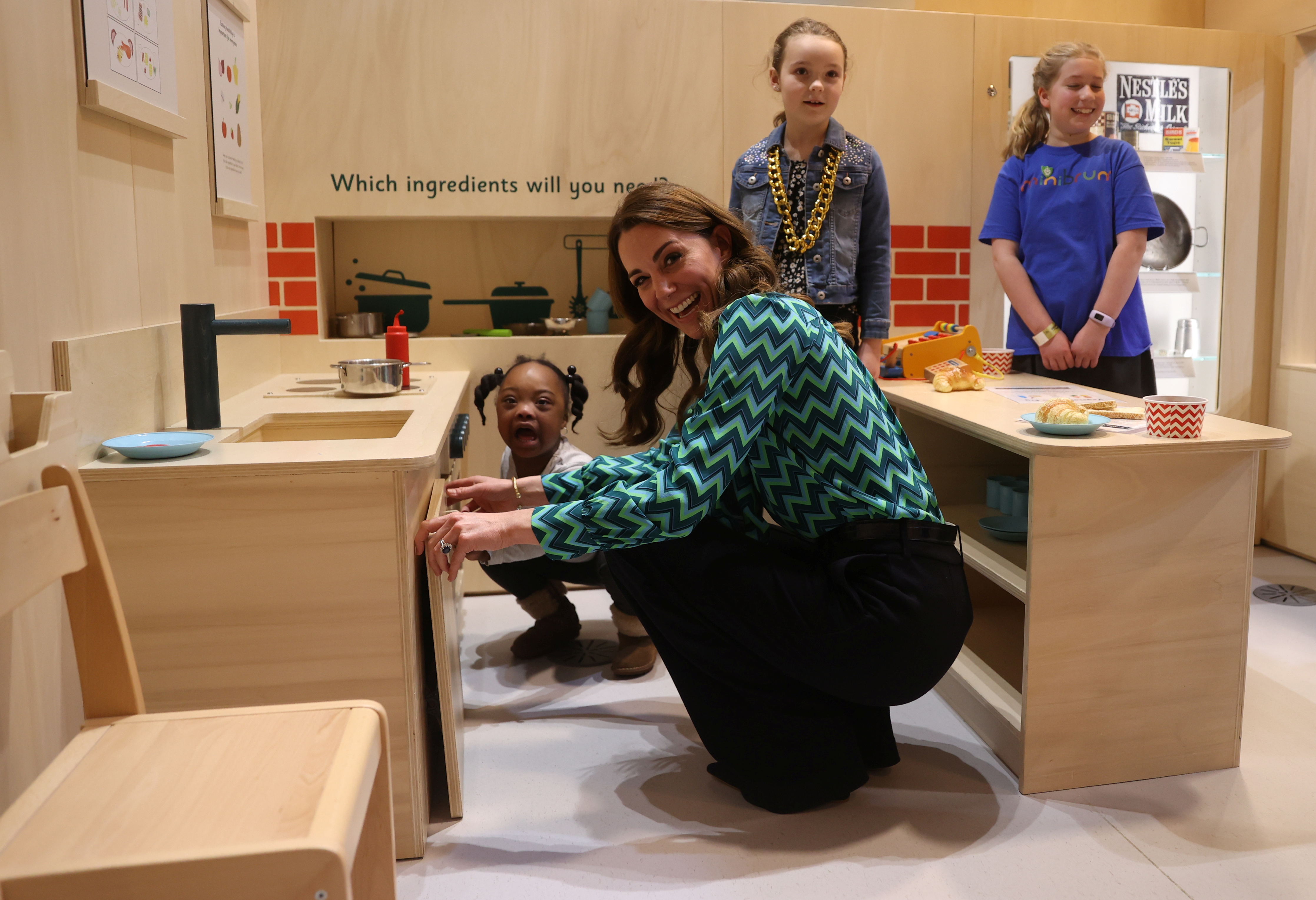 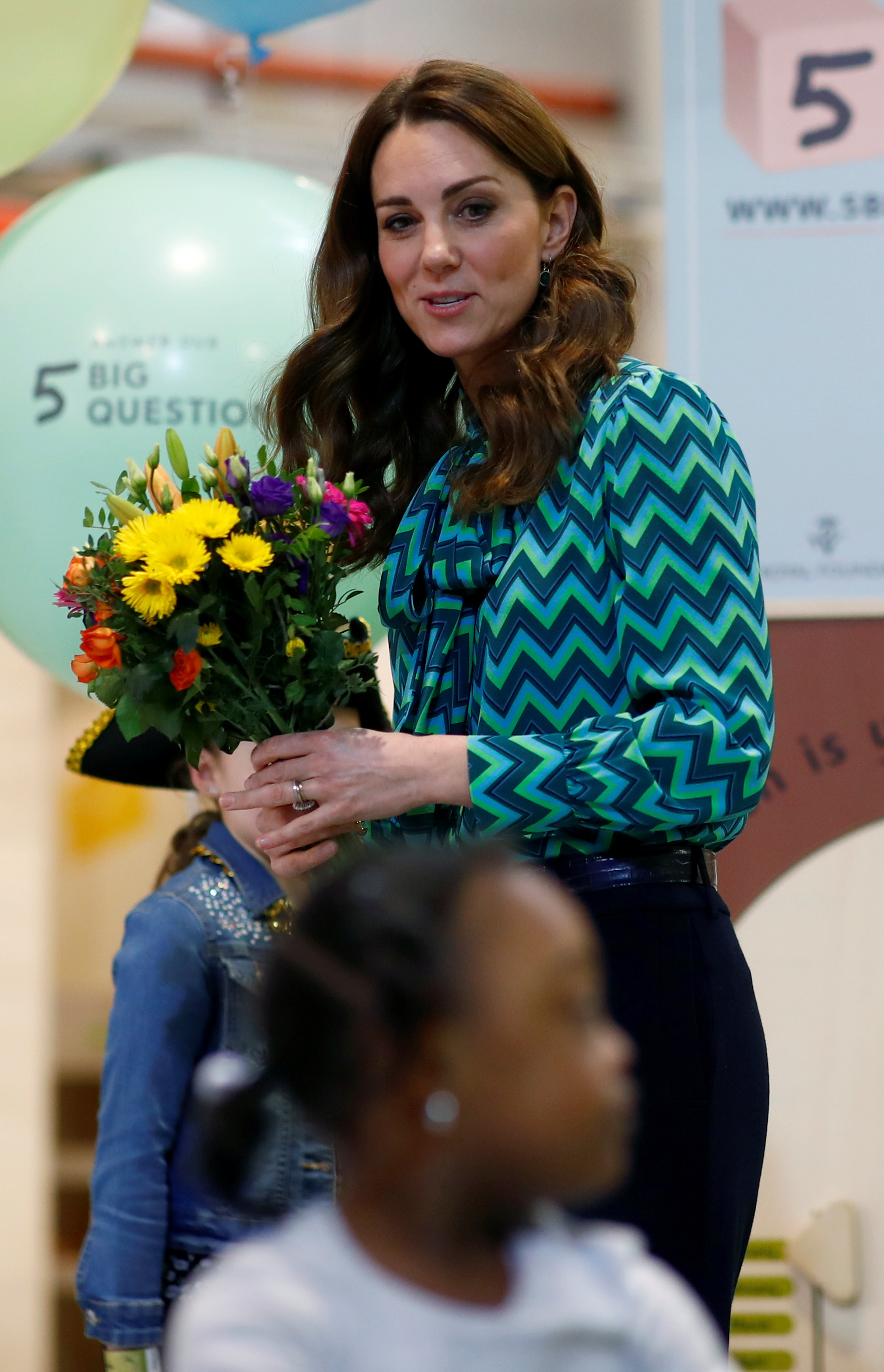 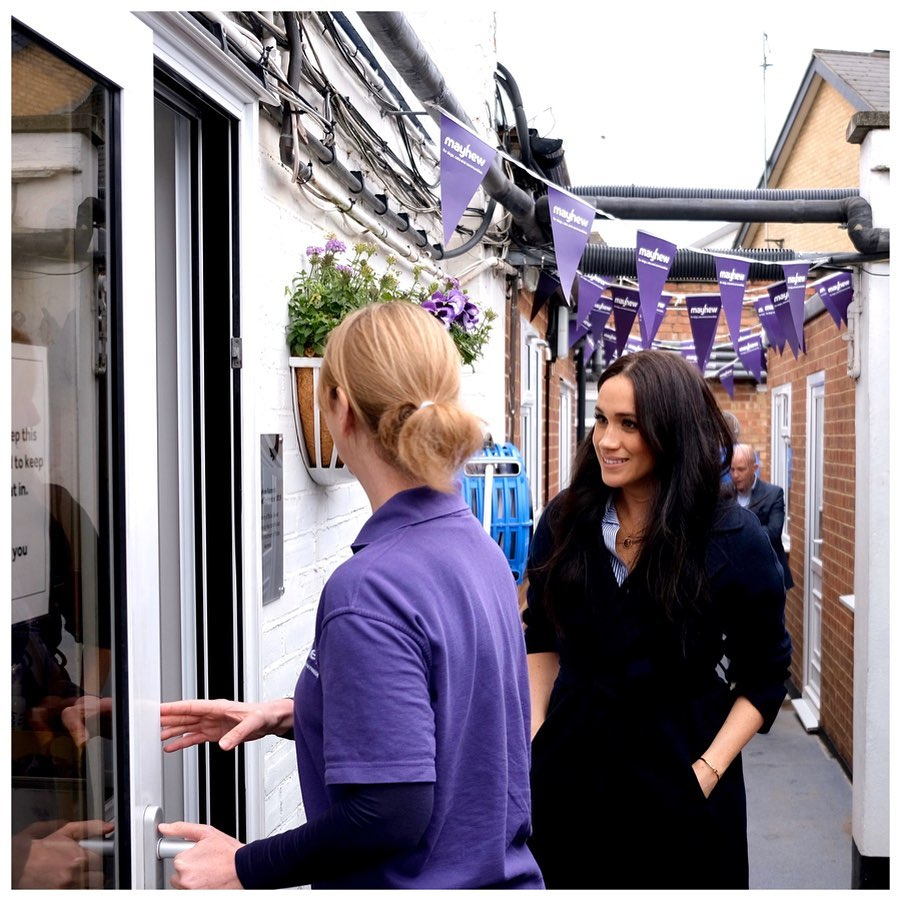 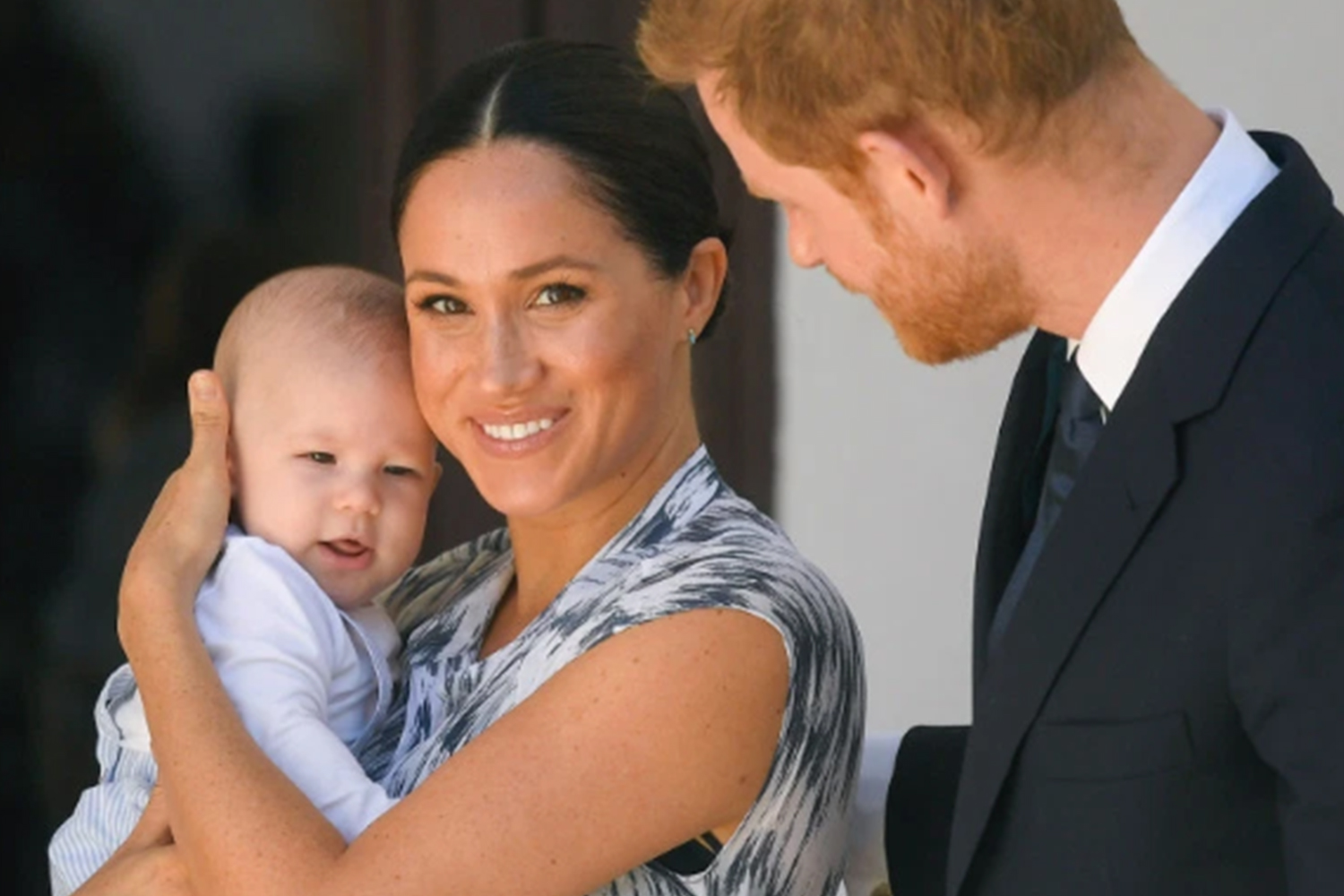