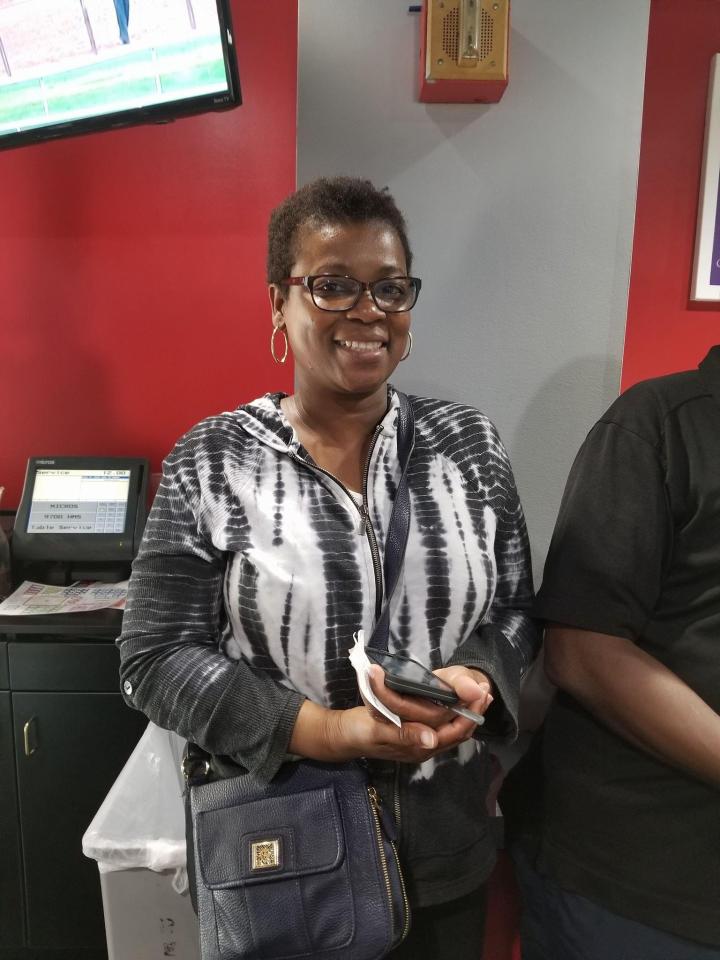 Reid, from Austin, Texas, made a Pick 5 wager at the Retama Park racetrack in Selma, Texas on Saturday, and watched the races on TV.

The Kentucky Derby was held at the Churchill Downs racetrack in Louisville, Kentucky, some 1,100 miles away.

According to a Retama Park spokeswoman, Reid not only picked ‘Justify’ to win the Kentucky Derby, she selected the winners of all four races leading up to the main event.

“To bet that little amount of money and win $1.2 million is unheard of. In fact, it's the first time it's happened at Retama.”

Reid’s winnings were almost equal to the £915,000 prize picked up by Justify in the famed thoroughbred Run for the Roses. 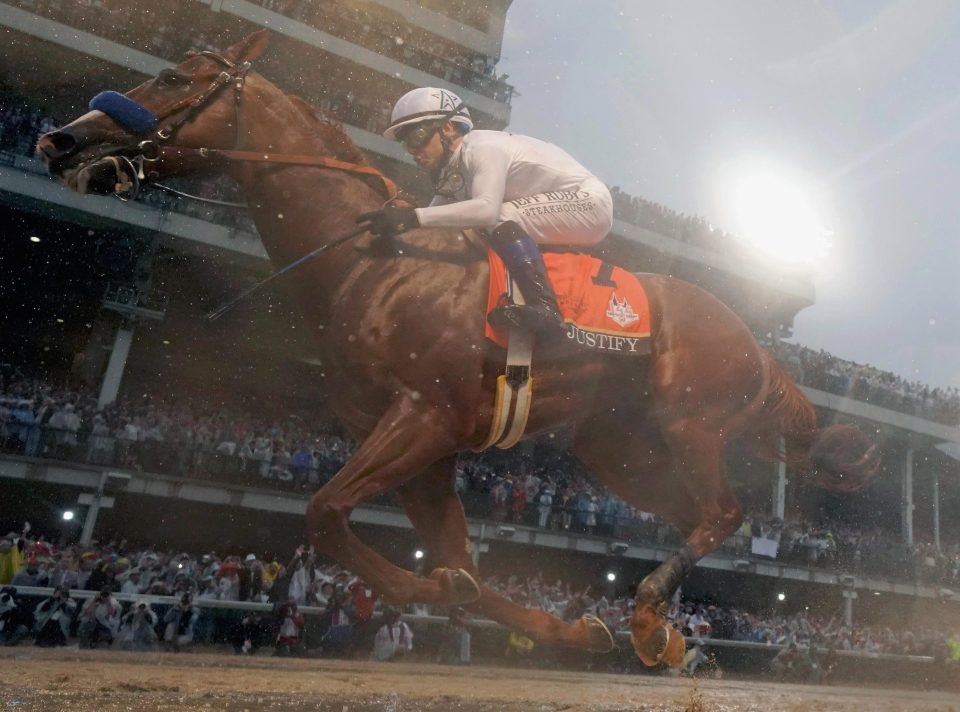 Speaking to CBS, she said: “"It was a big ticket because it was a couple of long shots in the middle of it.

“"It was an amazing feeling yes, that you won a really big, like a really big ticket. A mini-lotto if you will."

Ms Reid, a longtime horse-racing fan, said she carefully analysed the odds when she made her "pick five" bet.

She had to choose the winning horses of five consecutive races to achieve her million-dollar win.

She picked Maraud to win the American Turf Stakes in the ninth race, and Funny Duck to take the Pat Day Mile race despite 39-1 odds. 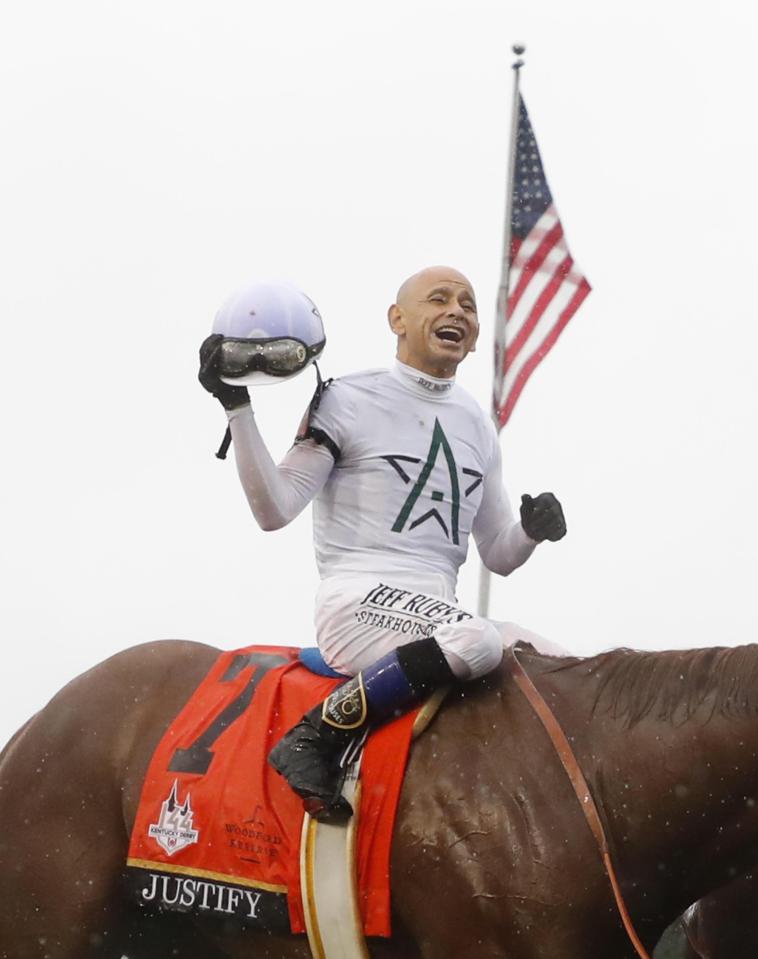 Her selection in the 11th race was 9-1 longshot Yoshida, who beat out favourite Beach Patrol by a nose in the Old Forester Turf Classic.

In fact, Reid’s easiest bet was Justify, who was the favourite at 3-1 odds and won the 144th Kentucky Derby by 2 1/2 lengths.

After treating herself to a holiday, the long-time horse racing fan plans to invest her new wealth.

She will also put some of the money towards her daughter's college education.

The Kentucky Derby is the most popular horse race in the US, and is the longest running and most prestigious sporting event in the country.

Churchill Downs is known as the world's most legendary racetrack and has hosted the Kentucky Derby continuously since 1875.