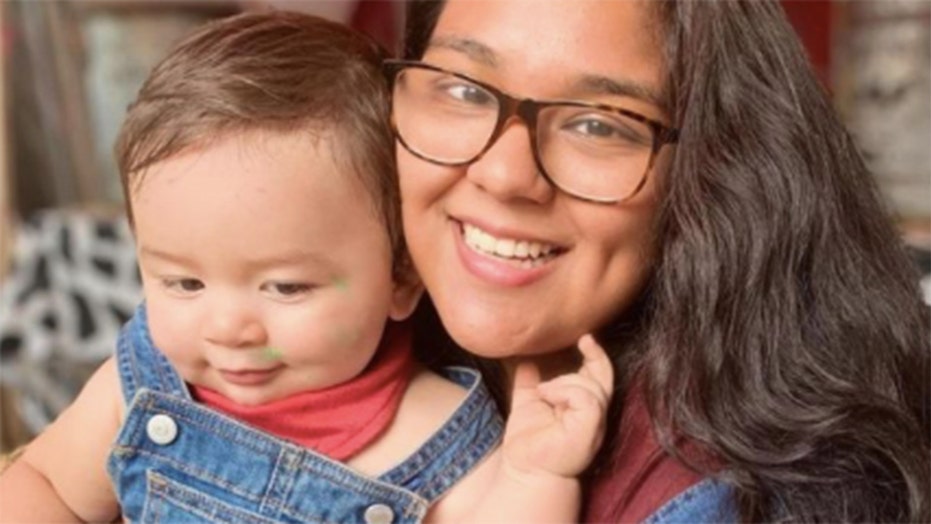 A 1-year-old Georgia boy was snatched at gunpoint from his mother and then found safe several hours later, according to reports.

Police announced the arrests of a man and a woman in the kidnapping that took place in Chamblee, Ga., and triggered an FBI response and Amber Alert.

Mateo Alejandro Montufar-Barrera was taken from his stroller as his mother fought back, grabbing a gun from the male suspect, according to reports. She pulled the trigger but the gun didn’t go off.

She also grabbed "a piece of suspect's shorts and his shoe” during the struggle, the FBI tweeted.

In another tweet the FBI said Mateo was “located safely and has been reunited with his mother.” 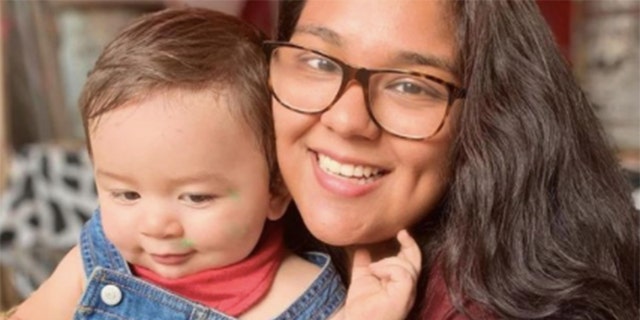 Mateo Alejandro Montufar-Barrera was reunited with his mom after being kidnapped at gunpoint Saturday in Georgia.
(FBI)

They’re accused of taking off with the baby in a maroon SUV. Mateo was with his mom outside their home when the SUV pulled into the driveway.

Police found the Zunigas and Mateo more than four and a half hours later in Carrollton, 60 miles from Chamblee, WXIA-TV reported. 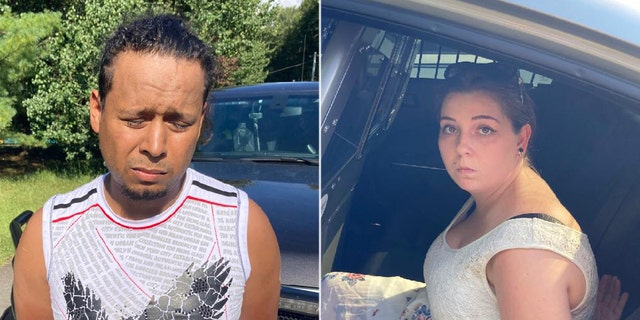 The SUV approached Mateo and his mom in front of their home, the station reported.

“I heard my sister yelling and by the time I got out there, there was nobody there,” Jessica Bamaca told the station. Mateo is her nephew.