CHILDREN were left in tears after a horror film was shown as they waited to watch Detective Pikachu at the cinema.

Terrified youngsters were left hiding behind their hands as The Curse of Lo Llorona screened at the Guzzo Marché Central in Montreal, Canada. 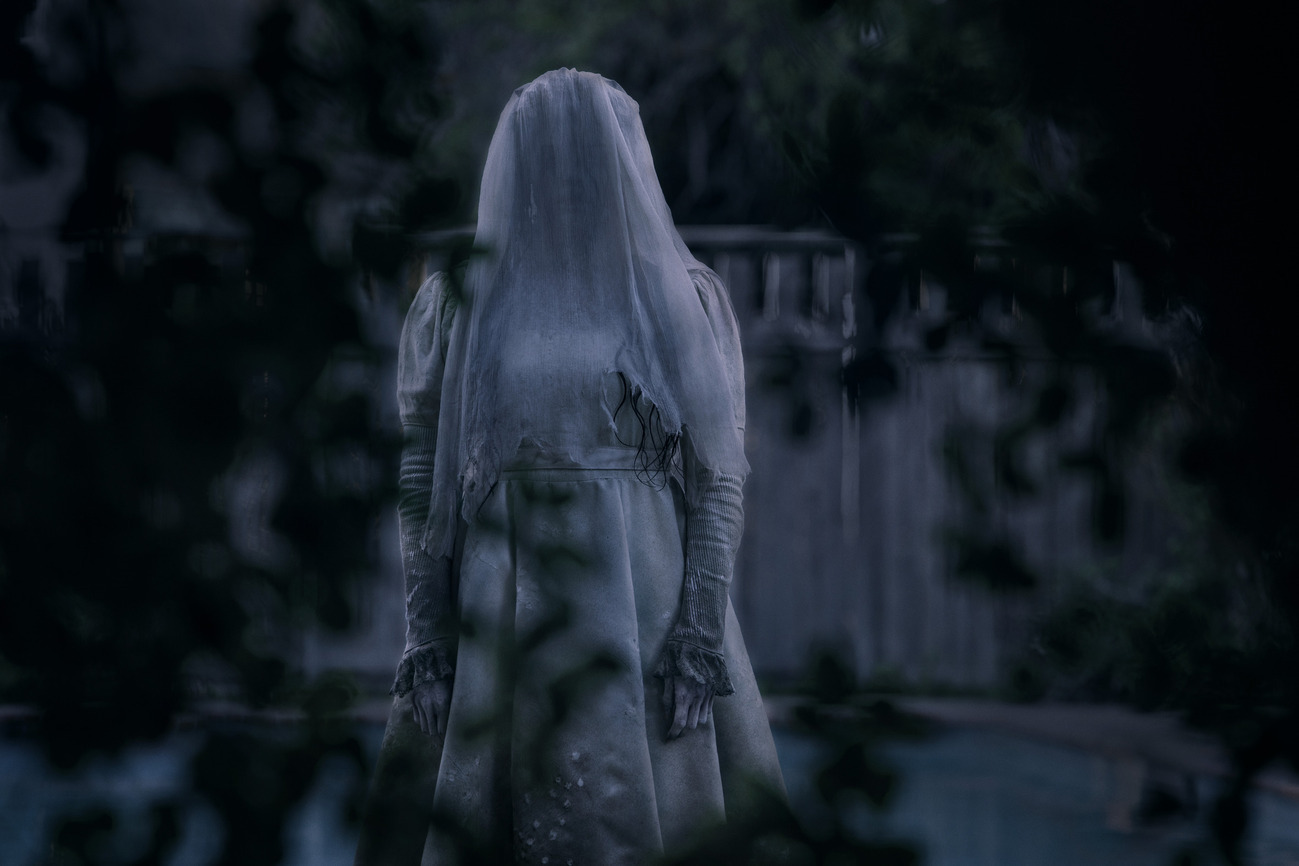 Ryan George, from film review site Screen Rant, was among those in the audience who live-tweeted the whole thing, reports the Independent.

He wrote: “The theatre I'm in is playing a trailer for Annabelle Comes Home before Detective Pikachu LOOK AWAY CHILDREN OH NO.

“Andddd kids are crying. Now the Joker trailer is playing.

“NOW IT'S CHUCKY OH NO CHILDREN OH NO.

“OH MY GOD THEY'RE PLAYING LA LLORANA INSTEAD OF DETECTIVE PIKACHU.”

Parents complained to staff and the film was turned off with the destressed children to another screen where they finally watched their Pokemon star.

It emerged that those waiting to watch The Curse of La Llorona, which follows a ghost who torments a social worker, had sat through kids trailers including The Secret Life of Pets 2.