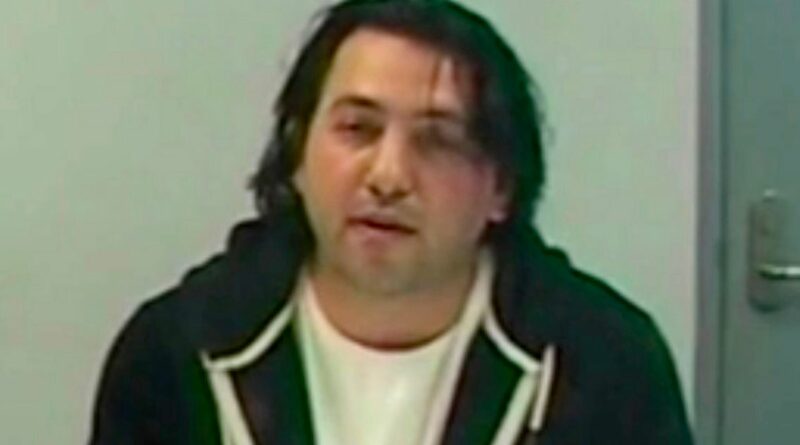 A vengeful lover who drove to McDonald's and went for a job interview with the body of his partner in his car boot after brutally killing her has been found guilty of murder.

The jury heard that the 36-year-old gamer murdered Baker at her home on January 4 2019 after he discovered she had moved on with another man and flew into a jealous rage.

Relatives reported Baker, 30, missing on January 5, 2019, after a friend confirmed they dropped her off at her home early the previous day, prompting suspicion over her whereabouts.

Hachem, hoping to create an alibi for himself, texted her after the murder: "Last night was so good, slept like a baby.

"You must be with your boyfriend and you can’t text. All good," he continued.

The two-month-long trial also revealed Hachem had driven to a branch of McDonald's and even went to a job interview with his deceased girlfriend's corpse in his car.

After the interview he was spotted on CCTV going to a shopping centre, where he bought bin bags and gloves.

His phone was tracked later to a rural area, where it was believed Baker's body may have been hidden – however, her corpse has not been located, and the victim's family stressed it would be impossible to move on until she has been found.

Elena Baker, the victim's sister, told Australia's 9News: "We desperately hope James tells us where she is.

"It's unbearable to know that the beautiful, extremely caring and loving Samah remains unfound by the will of her abuser."

Hachem and his unfortunate lover had known each other for 15 years and had an 'intermittent intimate relationship' with one another, the prosecution claimed.

According to the prosecution, Hachem was the last person to see Baker alive – but the man has always denied any involvement in her death.

Daniel McMahon, defending, had argued suicide could not be ruled out.

Hachem will be sentenced at a later date, but faces the prospect of a life behind bars without parole.