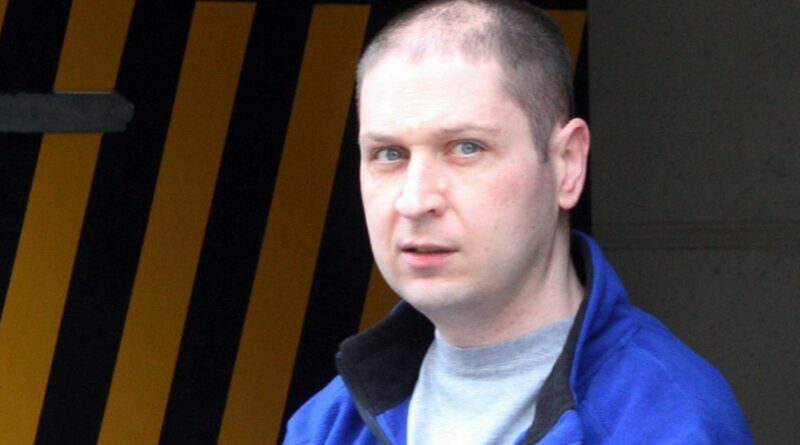 Two paedophile murderers who launched a legal bid to be allowed to chat to each other on the phone from jail have been told that their claim has been denied.

Twisted killers Charles O'Neill and William Lauchlan tried to convince a judge that stopping the calls infringed their human rights because they're a couple.

The pair, who are serving life sentences for the gruesome murder of a mum who threatened to report them for abusing kids, had been allowed to call each other until 2018.

But earlier this year a judicial review launched by O'Neill, 57, and Lauchlan, 44, failed. Edinburgh's Court of Sessions threw the initial claim out because a judge, known as the Lord Ordinary, ruled they had failed to raise the action in time, reports the Scottish Daily Record.

And now the Court of Session has thrown out their appeal to that decision and said the March ruling was correct.

The couple had claimed they should be considered "near relatives" by the authorities, which would allow them to speak by phone to each other.

They had previously also claimed for £70,000, saying they had suffered "hurt feelings""over the call block.

That too has been dismissed by the courts.

O'Neill is serving at least 30 years and Lauchlan a minimum of 26 years for the murder of Allison McGarrigle, 39.

The Scottish Conservatives' Jamie Greene said: "I'm pleased common sense has prevailed and this spurious attempt by two vile criminals to remain in phone contact has been rejected by the courts.

"The right of appeal is vital in our judicial system, but it's clear this pair were chancing their arm."

Allison had been reported missing in 1998, and her body was never found.

In 2010 convicted paedophiles O'Neill and Lauchlan were found guilty of her murder and dumping her body in the Firth of Clyde.