Explaining the singularity, David Wood D.Sc. exclusively told Daily Star Online that the intelligence of future machines will be beyond anything humans can possibly imagine.

Today, AI has only what we call “narrow intelligence”.

This means while AI can be designed to beat humans at chess or chat about Shakespeare, one machine can’t do both at once.

But David, co-founder of Transhumanist Party UK, said that in the future, “one of the first things that AI will do is design a better AI”. 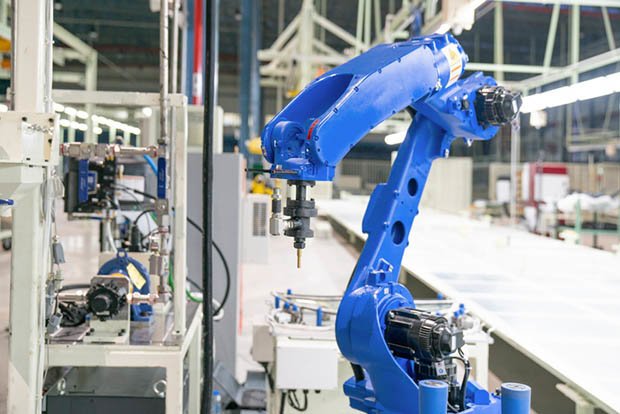 He said: “Imagine that the apes had a conference eight million years ago somewhere in Africa.

“And imagine they were thinking ‘What could we do with the future if our brains get better by evolution?’

“They might say ‘we like sex’, so in the future we might have more kinds of incredible sex, but they wouldn’t have been able to foresee a thing like Pythagoras’ Theorem or Mozart’s symphonies, or the majesty of Shakespeare or Breaking Bad, or visiting the moons of Jupiter.

“That’s beyond their conception.” 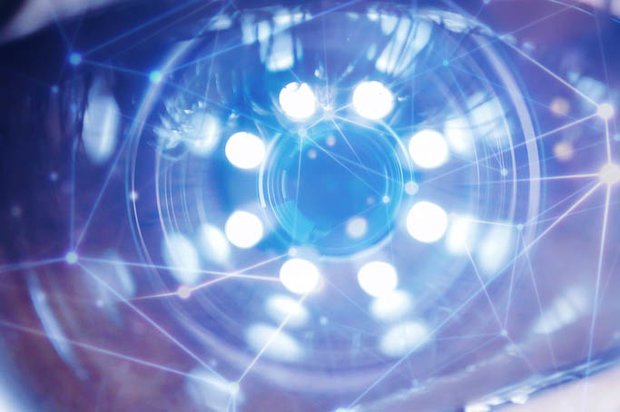 We will therefore be at the mercy of these new “beings” whose goals are “so far advanced of ours that we can’t conceive it”, he said.

“And we have to hope, in that case, that in their new state, these beings are going to care about us.

“We sort-of care about the apes, but we’ve killed most of them and there are very few of them left.

“If we come up against a bunch of ants and we are building a new office block we don’t think ‘Oh these ants are quit cute, they’re quite clever, look at their network society and their anthills’, we just bulldoze them into oblivion. 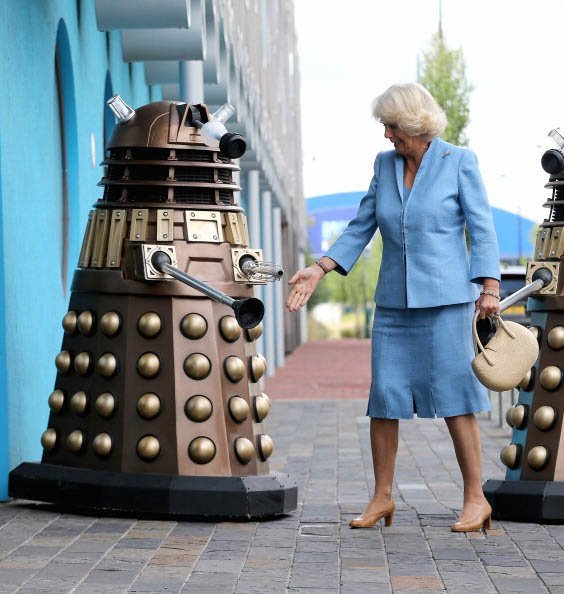 “So we have to be sure that these AIs of the future, these post-singularity beings, will still have enough respect and care for us humans that they will want to look after us rather than trampling us into oblivion.

David Wood’s new fascinating talk, The Abolition of Ageing by 2040, can be booked via Funzing.

The Abolition of Aging by David Wood is out soon and his other book, Sustainable Superabundance, is available now.