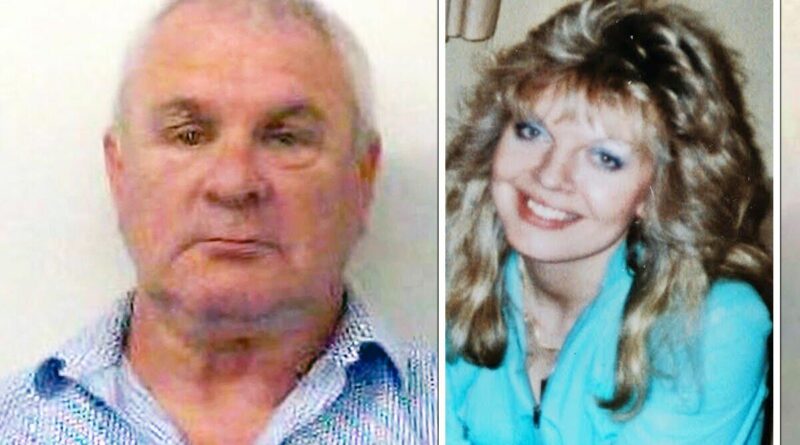 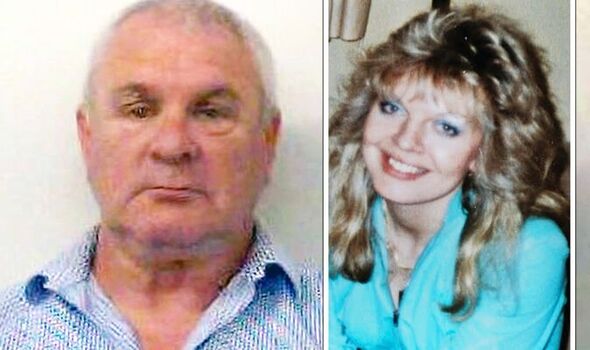 Donald Robertson, 66, was charged last year after a police cold case team found new DNA evidence linking him to the death of Shani Warren in April 1987. The body of Shani, 26, who lived in Stoke Poges, Buckinghamshire, was found in nearby Taplow lake at Easter that year. Reading Crown Court heard she had been sexually assaulted, strangled, bound and thrown into the water.

Robertson was convicted of the false imprisonment, indecent assault and murder of Shani and was also found guilty of the kidnap and rape of a 16-year-old girl, who cannot be identified, in July 1981. He also raped a 14-year-old cyclist in the same year.

He did not attend sentencing yesterday after being absent from the dock for the entire trial.

Mr Justice Mark Wall told Robertson a 30-year sentence gave him “little hope of ever being able to apply for release”.

The judge said the 35-year wait for justice for Shani’s family would have caused “extra anguish” on top of “unimaginable” suffering.

He added: “You did not even have the ­courage to attend this trial and confront the evidence of what you had done.

“You are a self-centred man who cares nothing for the suffering and feelings of ­others and lacks any understanding of the way in which your conduct has destroyed and damaged other ­people’s lives.”

The court also heard that fewer than two months after ­killing Shani, Robertson raped a 17-year-old girl who was walking home near Taplow lake after missing her last train. He is currently in prison for that attack after being convicted in 2010.