‘I’ve killed her, I couldn’t help it’: Killer’s chilling 999 confession after he raped and murdered his best mate’s girlfriend as he walked her home from the pub where she worked

The chilling 999 call by a man who raped and murdered his best friend’s girlfriend minutes earlier was played in court at her inquest.

John Wright offered to walk Janine Bowater, 25, home after her shift at the King’s Head pub in Thatcham, Berkshire, in the early hours of December 12 last year.

Along the way he attacked her, knocking her unconscious, before biting her neck, raping her and then strangling her, dumping her body in the street. 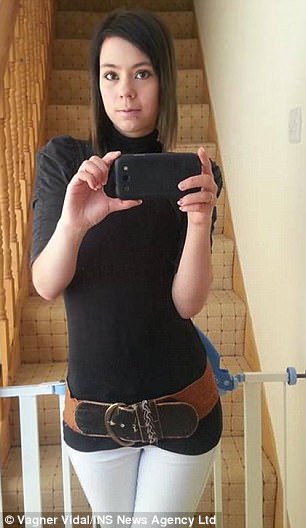 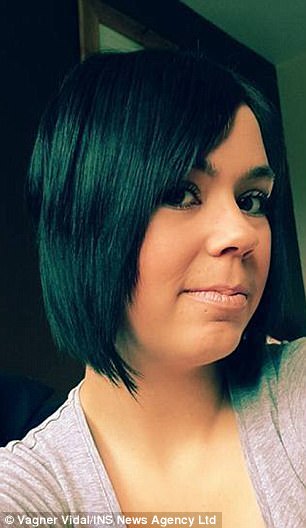 John Wright offered to walk Janine Bowater, 25, home after her shift at the King’s Head pub in Thatcham, Berkshire, but raped and murdered her on the way

An inquest held at Reading Town Hall heard how Wright, 32, then called 999 and told the call operator: ‘I’ve killed her. I couldn’t help it.’

Wright was arrested at the scene and charged with murder but was found hanged at HMP Bullingdon before he could face trial.

Detective Sergeant Peter Clarke told the inquest that Wright was a regular at the pub where the mother-of-three worked, and arranged to walk her home.

CCTV cameras caught them leaving and walking along Broadway in Thatcham, but then lost them.

Police and ambulance crews were called to the scene and found Ms Bowater unresponsive, and declared her dead at the scene after trying CPR.

However, their equipment then began to show signs of a heartbeat, and they decided to resume CPR and took her to Royal Berkshire Hospital. 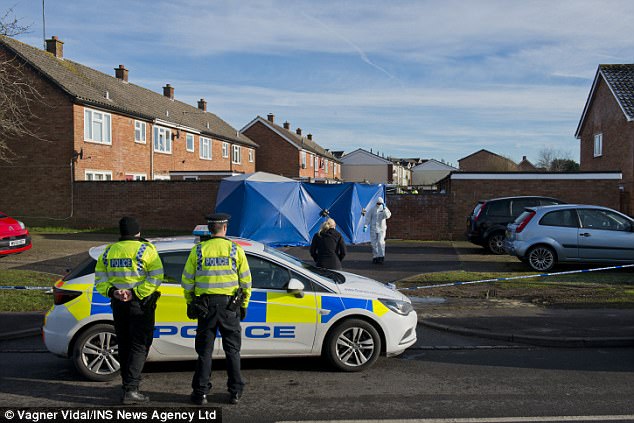 Along the way he attacked her, knocking her unconscious, before biting her neck, raping her and then strangling her, dumping her body in the street

Once there, doctors used a defibrillator three times, but she was declared dead at around 4.30am. 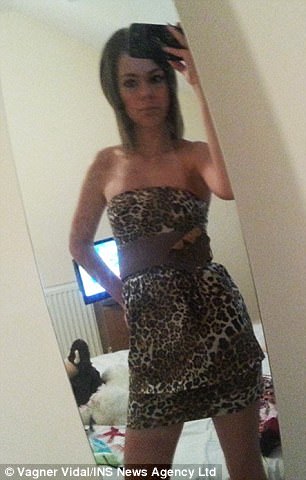 The pathologist said Ms Bowater also had a black eye, which suggested being hit by a blunt object, which could’ve been Wright’s fist.

It was also confirmed she suffered bite marks, which were matched to Wright’s dental records.

Ms Bowater suffered a cardiac arrest, caused by being strangled, which ultimately led to her death.

In his evidence earlier, DS Clarke said police believed there was a ‘realistic prospect’ that had the case gone to trial, Wright would’ve been found guilty of murder, rape and grievous bodily harm.

Very little evidence was given for any kind of motive for Wright but staff the pub said he had recently lost his job and was drinking heavily.

Examinations of his phone found a number of Facebook messages between him and Ms Bowater, but there was no suggestion the two were in a secret relationship.

After two hours of evidence, Mr Bedford said the case was a ‘rare one for a coroner to have to deal with’ as it would have normally been held after a criminal trial.

‘The evidence is overwhelming,there is no doubt this was an unlawful killing,’ he said to conclude the inquest. 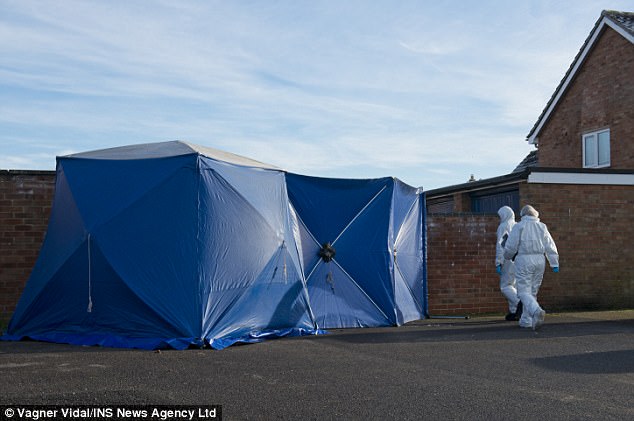 Police and ambulance crews were called to the scene and found Ms Bowater unresponsive, and declared her dead at the scene after trying CPR

‘I can record that Ms Janine Bowater, died at the Royal Berkshire Hospital, on December due to compression of the neck.’

Ms Bowater’s family issued a tribute after her death, saying: ‘Not only were you an amazing caring mother and daughter you were also a loving partner and sister.

‘Little did we know that night, all our lives would change forever. You will be missed so much by all your family and everyone that loves you.