A statement from the North’s Ministry of the People’s Armed Forces accused South Korea of mobilizing fighter jets and warships for drills in the western sea boundary on Wednesday. They stressed that the drills violated inter-Korean agreements aimed at reducing military tensions.

“This is a grave provocation which can never be overlooked and this situation demands a necessary reaction from us.”

But South Korea’s Defense Ministry said the drills didn’t break the agreements because they took place in its western waters, about 300 kilometres (186 miles) away from the sea boundary.

A ministry official, requesting anonymity citing department rules, said that South Korea has been maintaining its military readiness without violating the 2018 agreements. 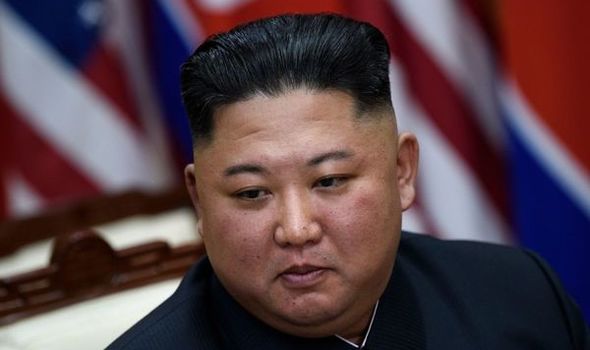 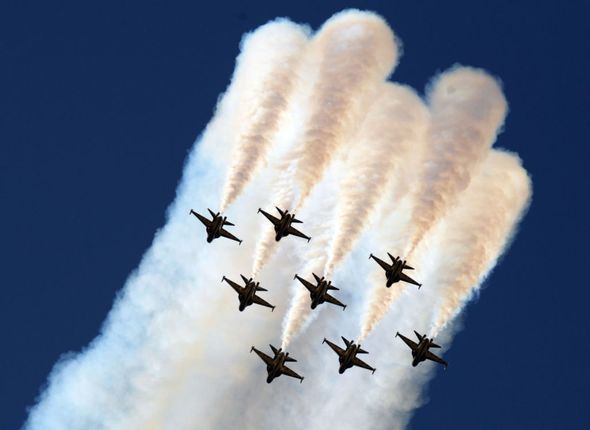 The wrangling came five days after the rivals exchanged gunfire along their land border that Seoul says the North started.

There were no known casualties on either side, but the incident was a reminder of persistent tensions on the peninsula.

South Korea sent a message requesting North Korea explain the incident, but the North has yet to reply, according to the Defense Ministry. 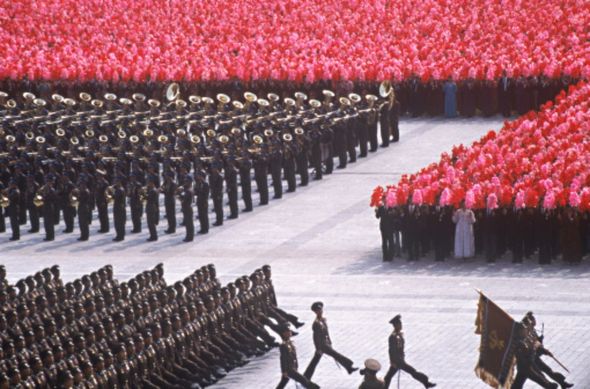 US Secretary of State Mike Pompeo had said the shots fired by North Korea were likely “accidental”.

At the same time, North Korea’s leader Kim Jong-un sent a personal message to China’s Xi Jinping to congratulate him on his country’s success in controlling the coronavirus.

North Korea has said it has no cases of the coronavirus, but previously reinforced border checks and anti-epidemic measures. 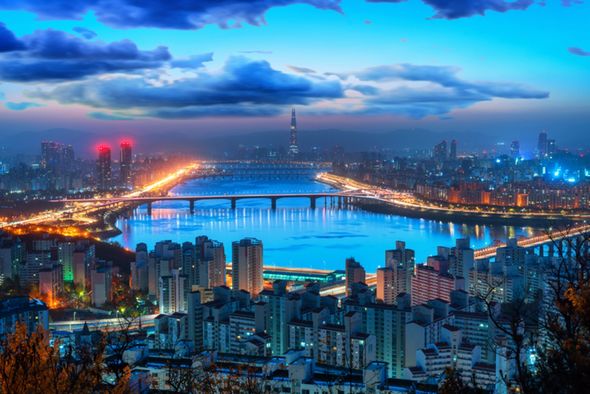 The Koreas remain split along the world’s most heavily fortified border since the end of the 1950-53 Korean War. 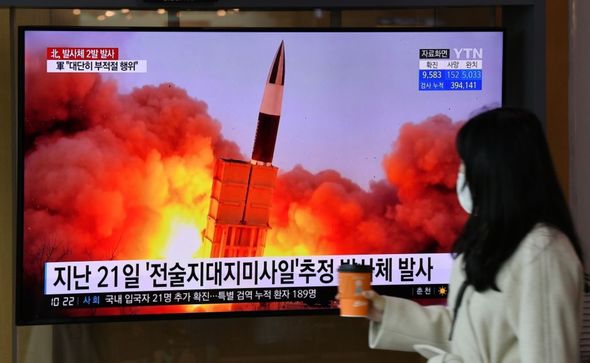 There was no acknowledgement of the North Korean leader’s bizarre 20-day absence during his first public appearance last week.

But state agency KCNA reported that the North Korean dictator attended the completion of a fertiliser plant in a region north of Pyongyang.