Home » Kim Potter mistook her gun for a Taser, police say: How often does that happen? 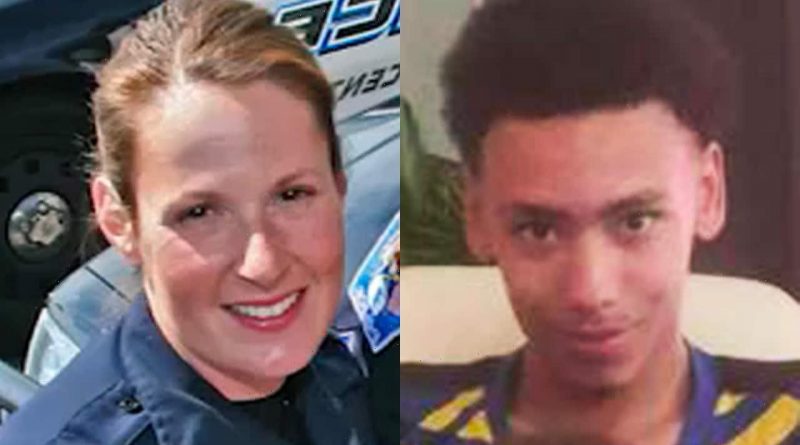 Sunday’s fatal shooting in a Minneapolis suburb was the 18th time in the past 20 years that police officers used a gun when they said they intended to use a Taser, according to a use-of-force researcher.

By comparison, police kill about 1,000 people each year in incidents including shootings, according to Campaign Zero, an organization focused on ending police violence.

Brooklyn Center police officer Kim Potter resigned Tuesday after a second night of unrest followed her shooting of Daunte Wright, a Black motorist she and police had pulled over. Tim Gannon, the chief of police, also resigned.

Researchers and law-enforcement veterans say it is difficult to confuse the two weapons because Tasers are generally bright yellow in color and lighter than handguns and because most officers wear them on opposite sides of their belts to avoid confusion. 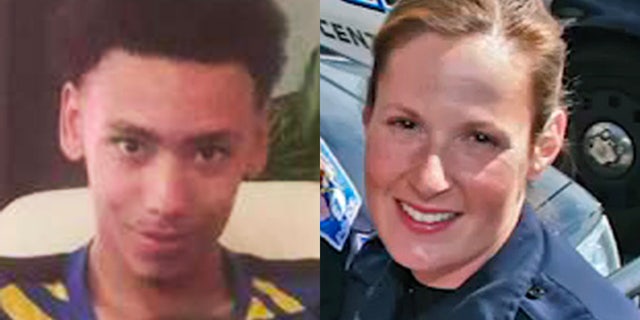 Body-camera video of the encounter shows Mr. Wright exiting the car and then getting back in, as police try to pull him back out. Ms. Potter can be seen pointing a gun at Mr. Wright and saying repeatedly that she is going to use her Taser.

The car then speeds away and she can be heard saying, “I just shot him.” Officials said Ms. Potter fired one shot into Mr. Wright’s chest.

The strongest evidence of genuine confusion is when the officer fires only one shot as in the case in Minnesota, said Greg Meyer, the use-of-force researcher. Officers are trained to fire multiple shots with their handguns.

“In a Taser situation, it can only fire one at a time, so when we have one of these weapons confusion cases that’s kind of the big clue,” said Mr. Meyer, a retired Los Angeles police captain who has worked as an expert witness testifying on behalf of police officers.

“The way to make it stop happening is to get the strong hand out of the draw,” said Mr. Meyer.

Before he resigned, Mr. Gannon said that Brooklyn Center officers are trained to carry handguns on their dominant side and Tasers on their weak side like many other police departments around the country. The new chief didn’t respond to requests for comment. 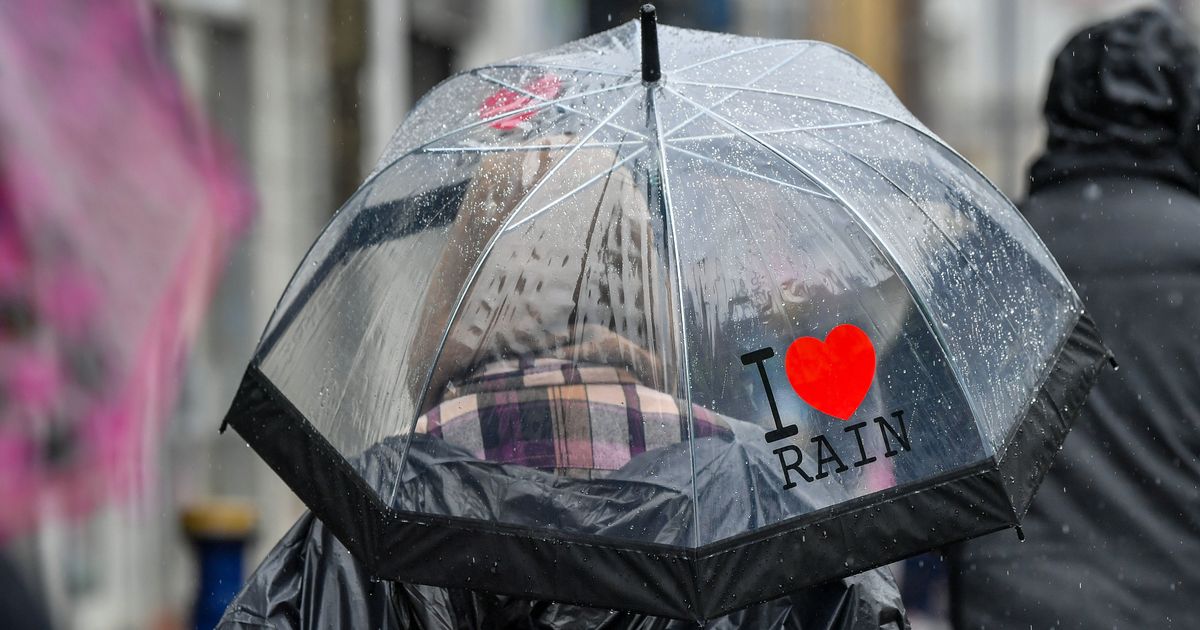