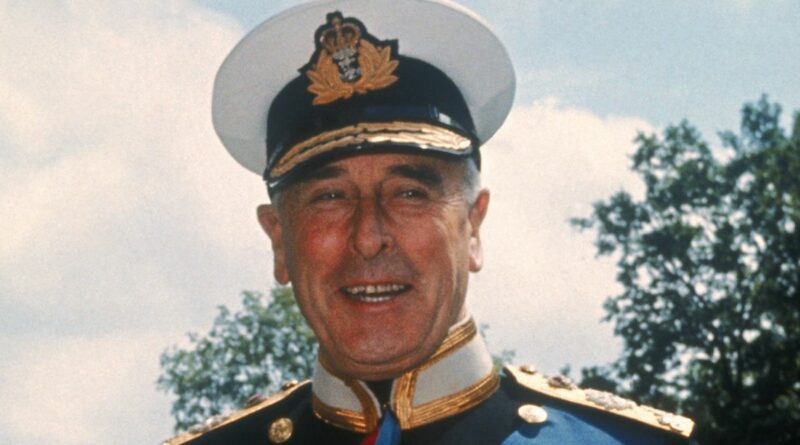 The great uncle of King Charles, Lord Louis Mountbatten, has been accused of abusing a young boy in the 1970s.

The alleged events were claimed to have taken place at an infamous Belfast children’s home by Arthur Smyth, who has now waived his right to anonymity.

Smyth claims that the attacks happened when he was 11, at the Kincora home in the Northern Irish capital, the Mirror reports.

Mountbatten was the great uncle of the King but was killed in Mullaghmore, County Sligo, in 1979 when an IRA bomb detonated on his boat.

Mr Smyth’s solicitor, Kevin Winters of KRW Law, said action had been taken against various state bodies claiming there had been negligence and breaches of duties of care.

He added the High Court in Belfast would see summons filed on Tuesday.

“Central to the case are our client’s allegations of abuse by the late Lord Louis Mountbatten,” Winters said.

“Understandably many abuse survivors for reasons of obvious sensitivity choose to remain anonymous.

"Arthur’s decision to reveal his identity must be set against this backdrop.

“It is borne out of anger at systemic state cover-up on abuse at these institutions.

“He alleges to have been abused twice as an 11-year-old by the deceased royal.

“It’s the first time that someone has stepped forward to take allegations against Lord Mountbatten into a court.

“That decision hasn’t been taken lightly.

“He understands only too well that it will be a deeply unpopular case with many people coming as it does within weeks of the passing of the Queen.”

The infamous home, Kincora, was open for just 22 years, between 1958 and 1980 – it was closed following a sex abuse scandal.

In 1981 three men were jailed for the abuse of 11 boys, while The Historical Institutional Abuse Inquiry found that 39 boys were abused at the home.

It is understood that no evidence has been found to indicate the security services were involved in the abuses.

Marie Anderson, a Police Ombudsman for Northern Ireland (Poni), filed a report that said it might be “legitimate and justified” that some complaints claimed the Police had failed to investigate allegations of abuse.

Mr Winters said: “The recent Poni report into Kincora despite a welcome finding on police investigative failures only scratches the surface of what really went on.”

The Daily Star has approached Buckingham Palace for comment regarding the allegations.