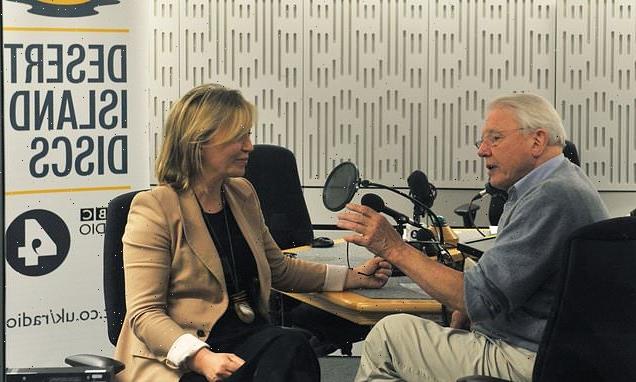 ‘Just eight discs – it’ll never catch on!’ Kirsty Young’s joke as presenter, 54, returns to the Desert Island as a ‘castaway’ after stepping down from the show in 2018 due to ill health

Desert Island Discs host Kirsty Young is to return to the show – as a guest.

Having presented the Radio 4 show for 12 years, interviewing nearly 500 castaways, she will be the star of the Christmas Day edition, the BBC announced today.

Ms Young, 54, who was forced to step down from the show in 2018 due to ill health, last night said it had been strange rejoining the long-running programme for her own episode, which was pre-recorded.

She joked: ‘It was a slightly discombobulating and thoroughly enjoyable experience – although making anyone narrow down their favourite discs to just eight is frankly unreasonable. It’ll never catch on.’

Ms Young joined Desert Island Discs in 2006 and soon became a firm favourite with its huge army of devotees.

She was forced to quit, however, after she was diagnosed with secondary fibromyalgia, a long-term condition that causes pain all over the body, and rheumatoid arthritis.

Lauren Laverne, who interviewed her for the Christmas Day broadcast, was brought in to replace her. 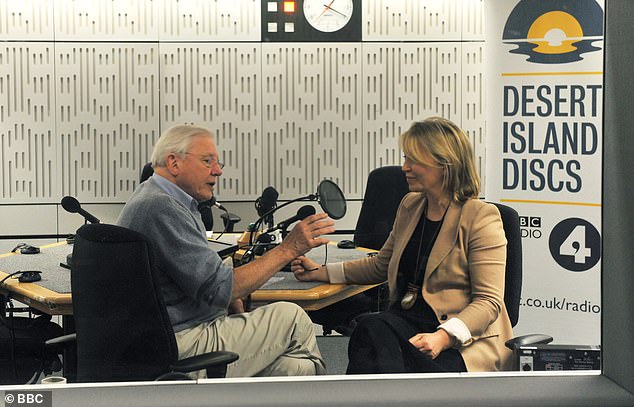 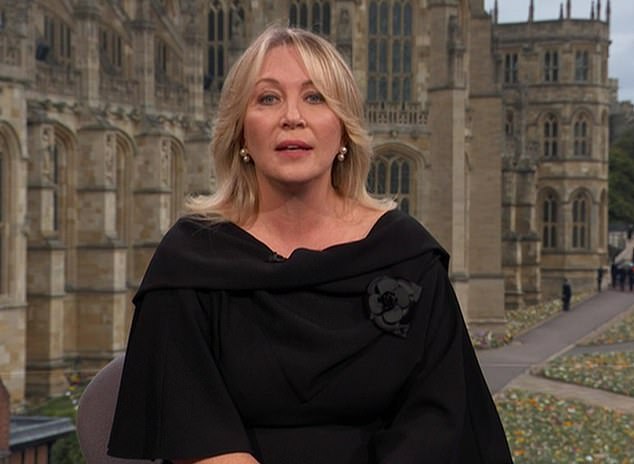 Ms Young’s husband Nick Jones, 59, recently announced he has successfully battled prostate cancer, and is stepping down as CEO of Soho House, which he founded 27 years ago.

Ms Young’s return to the studio brings the curtain down on a triumphant year for the Scottish presenter.

She delighted viewers with an unexpected appearance on live television to anchor the BBC’s coverage of the Queen’s Platinum Jubilee celebrations.

There was universal praise for the gravitas and warmth she brought to proceedings. But her moving live coverage of the Queen’s funeral service at St George’s Chapel in Windsor was met with even greater acclaim.

Her emotionally charged tribute to the Queen at the end of the service moved many watching at home to tears.

She said the Queen’s funeral had exemplified her reign by uniting the nation in ‘one final act of togetherness’.

She told viewers: ‘She made history. She was history. Queen Elizabeth II is gone but she will surely never be forgotten.’

Ms Young reflects on those words during her interview on Desert Island Discs.

The former Crimewatch presenter also looks back on the beginnings of her broadcasting career.

She is only the second Desert Island Discs presenter to appear on the show as a castaway.

Roy Plomley, its creator and original presenter, was a guest during its first season in 1942 and again in 1958.

By contrast, Sir Michael Parkinson and Sue Lawley appeared as guests before they served as hosts.

Desert Island Discs, which has been celebrating its 80th anniversary this year, will also be welcoming Hollywood royalty to the studio over the festive period. 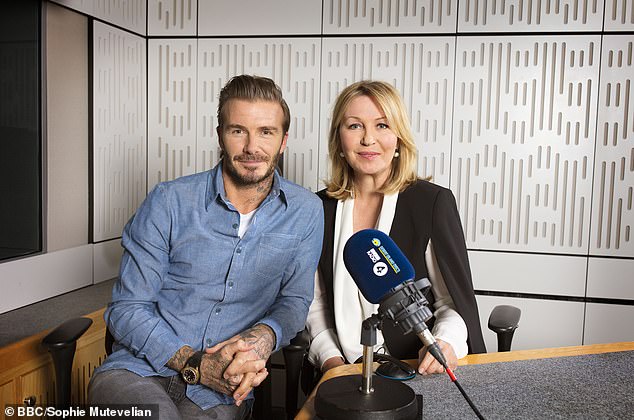 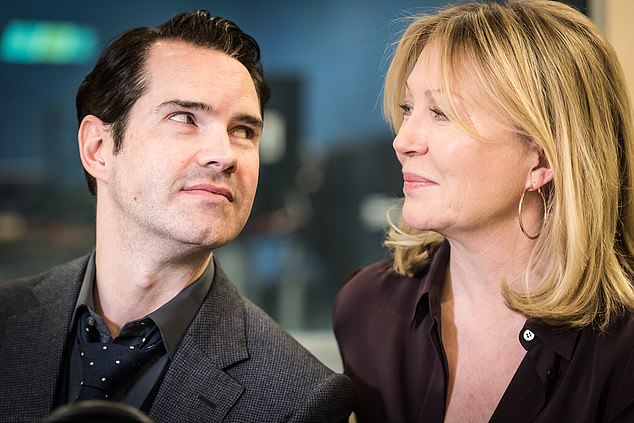