Official figures released today show almost 40,000 offences in England and Wales were recorded last year, a 22 per cent hike from the year before. 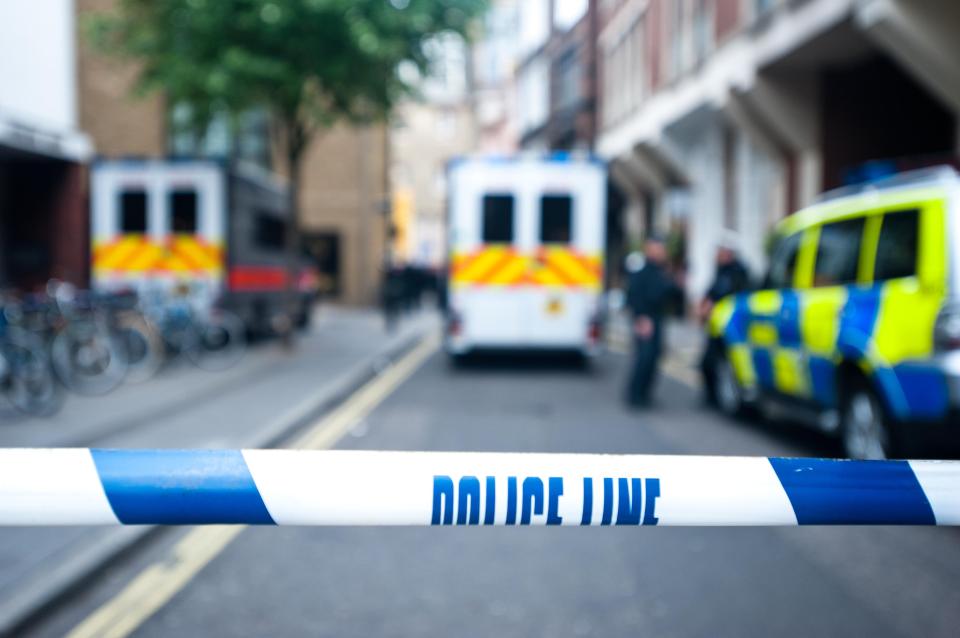 It's the highest number since records were first compiled in this way in 2011 and it is the third year running knife crime has been on the rise.

Almost every police force in the country (37 of the 44) saw a hike in knife crime offences.

And possession of a knife was up to by around a third. 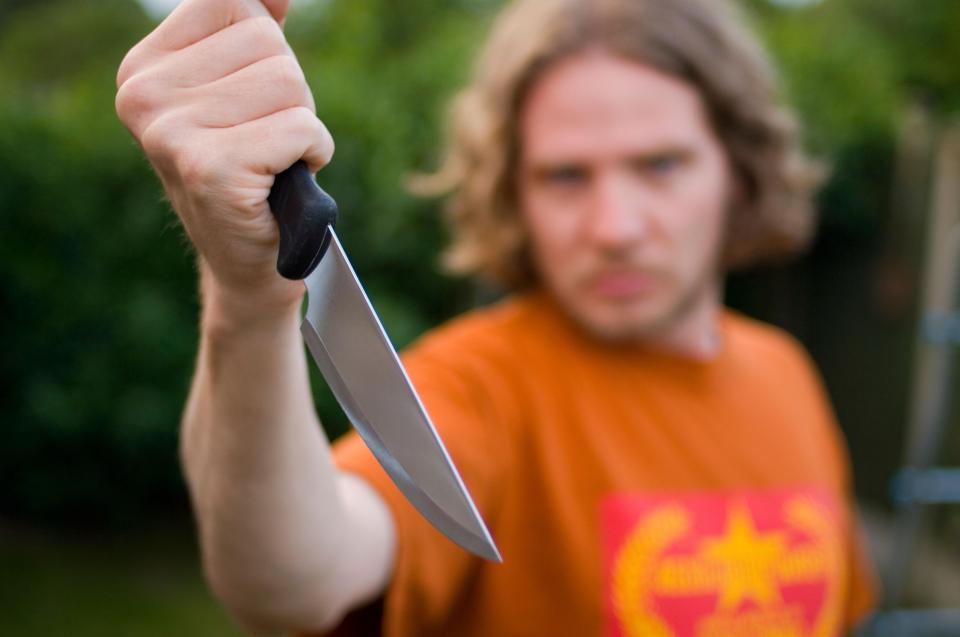 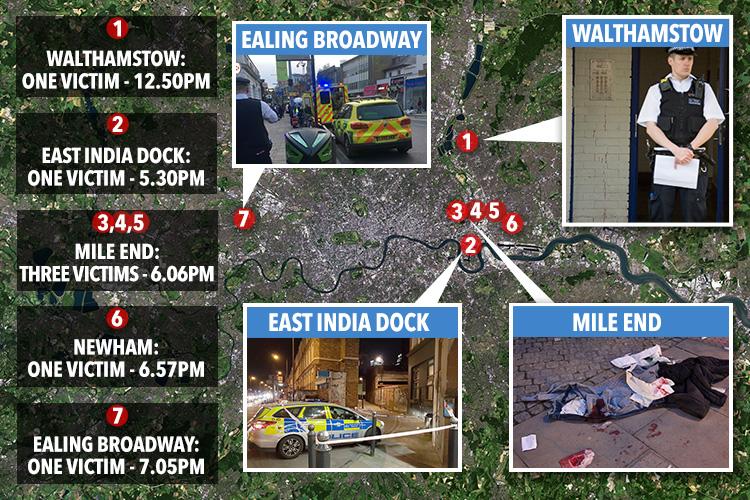 There have been more than 60 murders in the capital alone since the start of the year, and a string of horrific knife attacks too.

Four teenagers were stabbed to death in London on New Year's Eve alone, and 22 were killed in March – meaning London now has a higher murder rate than New York.

And on April 6 seven people were stabbed in just 90 minutes – including a boy of 13 who was left fighting for his life.

Three including a boy of 14 are the latest victims of the capital's knife crime epidemic.

London Mayor Sadiq Khan said violent crime was "rising at an unacceptably high rate across the whole of England and Wales, including London".

He claimed the "Home Office's own research shows that cuts to police budgets have had a real impact on our ability to tackle knife crime.

"We need more funding from the Government for the police but crucially also more investment in the services that provide young people with alternative paths away from crime – youth services, sports facilities, education and mental health support."

The Mayor will meet with Home Secretary Amber Rudd and the Serious Violence Taskforce to discuss what more can be done to tackle the issue. 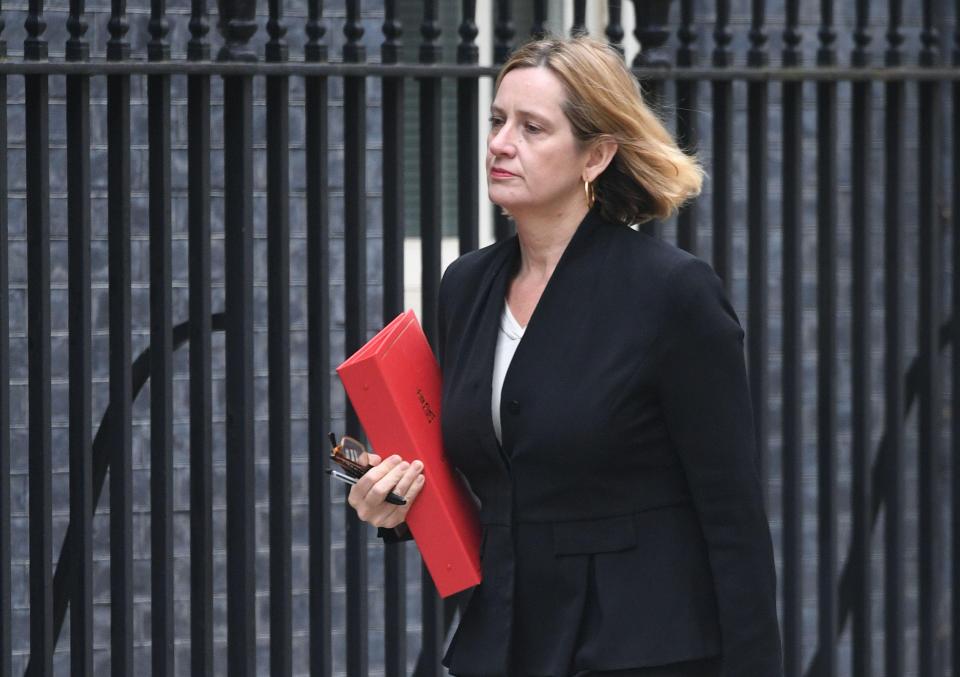 Children as young as 12 are being used as mules and dealers to shift drugs and move cash.

Ms Rudd has pledged to do “whatever it takes” to tackle the current spike in violent crime.

The strategy will also demand social media companies do more to rid the web of violent gang content.

It will also set out tough restrictions on online sales of knives following concerns that age verification checks can be sidestepped.

And it will make it a criminal offence to possess corrosive substances in a public place following rocketing numbers of acid attacks.

Official analyst Alexa Bradley said of the latest figures today: "We have seen an increase in the relatively rare, but 'high-harm' violent offences such as homicide, knife crime and gun crime, a trend that has been emerging over the previous two years."

And Met Assistant Commissioner Martin Hewitt, responsible for Territorial Policing in London, added: "The Met continues to experience a very busy and challenging time against the backdrop of significant reductions in resources.

"I am very concerned about the rise in crime in the capital, particularly murder, violent crime and knife crime.

"My thoughts are with the victims' families of these tragic and horrific crimes which have brought untold misery to countless people.

"We are strengthening local policing by bringing specialist officers closer to communities, and have increased the number of neighbourhoods officers dedicated to particular areas to engage with the public and work with them to keep them safe."