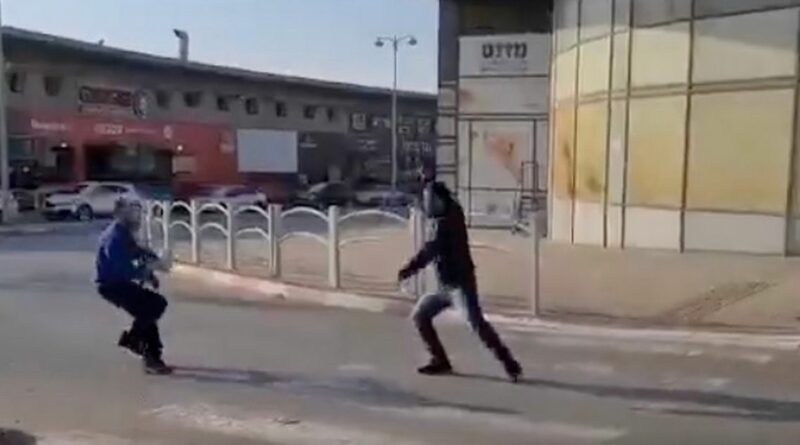 Four people have been killed after a reported terrorist attack took place at a shopping centre in Israel.

The attack which claimed the lives of three women and one man took place at the southern city of Beersheba, with police treating it as a suspected terror attack.

Two other people were also injured in the incident, one of them critically, with the perpetrator getting shot by a passer-by as the attack unfolded and dying shortly after.

According to Israeli media, the attacker was identified as 34-year-old Mohammad Ghaleb Abu al-Qi’an, a former terror convict from the Bedouin town of Hura in the Negev.

Military correspondent for the Times of Israel, Emanuel Fabian, tweeted that one of the victims was "rammed by the assailant, and the others were stabbed."

He added: "A 26-year-old woman is lightly hurt after stones are hurled at her vehicle on Route 446 near Ni'lin in the West Bank. A pregnant woman who was also in the car is treated for shock."

A police spokesperson said: "It appeared to be a single terrorist who went on a stabbing spree", before adding: "A civilian took the initiative and shot and killed him."

The Hamas terror group praised the stabbing attack, saying it “salutes the executor of the heroic operation in occupied Beersheba,” but did not claim the stabber as a member.