Ailsa Hospital was put on lockdown following the incident, with staff and patients urged to lock themselves in rooms and offices. 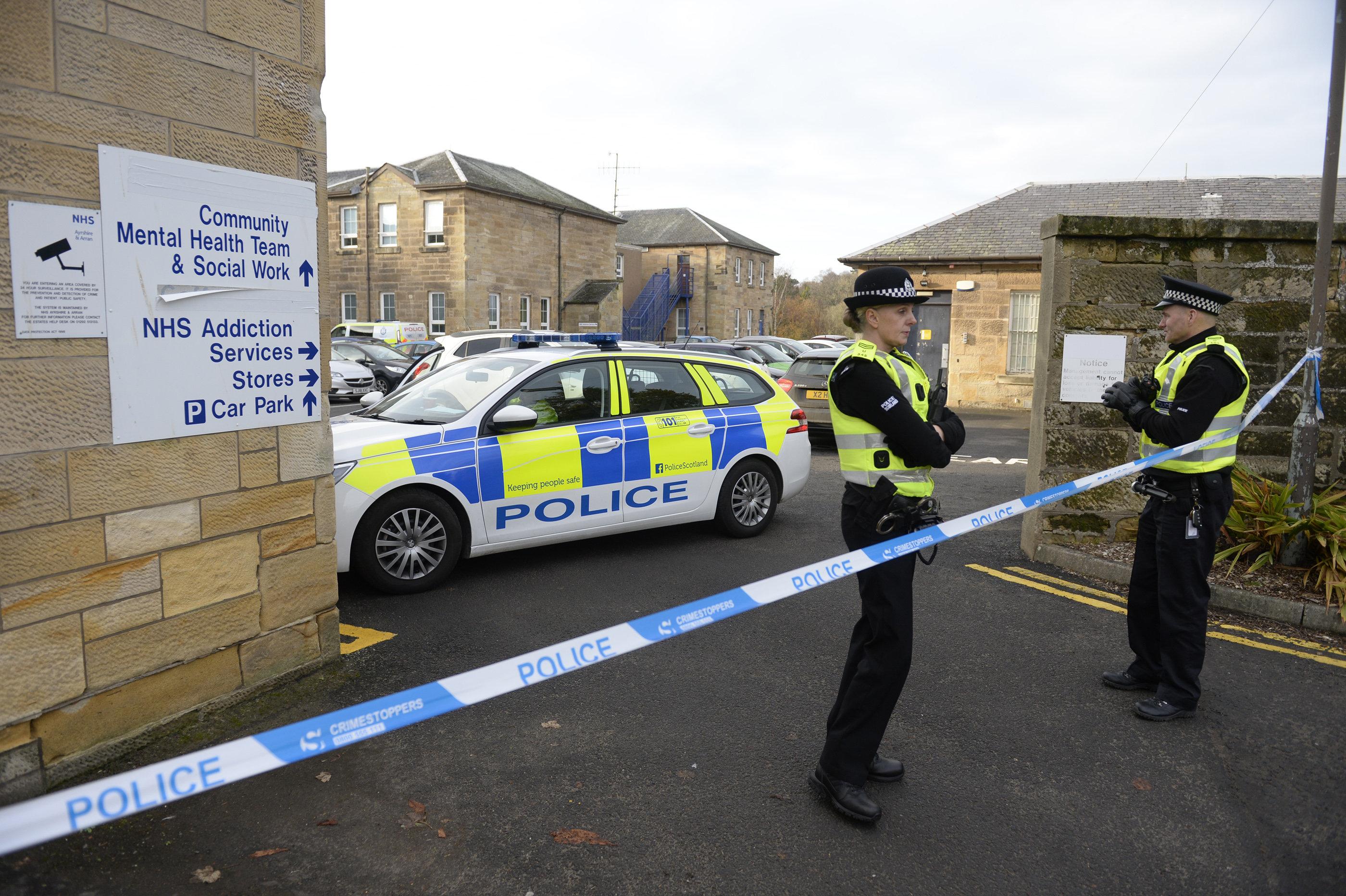 The woman, understood to be a nurse at the facility, has been rushed to another hospital for treatment.

Her condition is described as being serious but stable.

Cops are currently scouring the medical facility grounds using a force helicopter in search of the attacker, with the help of dog units.

A police spokesperson said: “Shortly after 10am this morning a woman was seriously injured after she was stabbed in a car park of Ailsa Hospital, Dalmellington Road, Ayr.

“The injured woman was taken to Ayr Hospital for treatment. Her injuries are described by hospital medical staff as being serious but stable.

“Her relatives have been made aware.

“Officers continue to carry out an extensive search of the local area.

“The car park of Ailsa Hospital remains closed as police enquiries are ongoing. The remainder of the hospital is open to staff and patients.

“Chief Inspector Derek Frew, Area Commander for South Ayrshire, is appealing for anyone who was in the area at the time and who may have witnessed the incident to contact Police Scotland as a matter of urgency via 101.

“An update will be issued when available.” 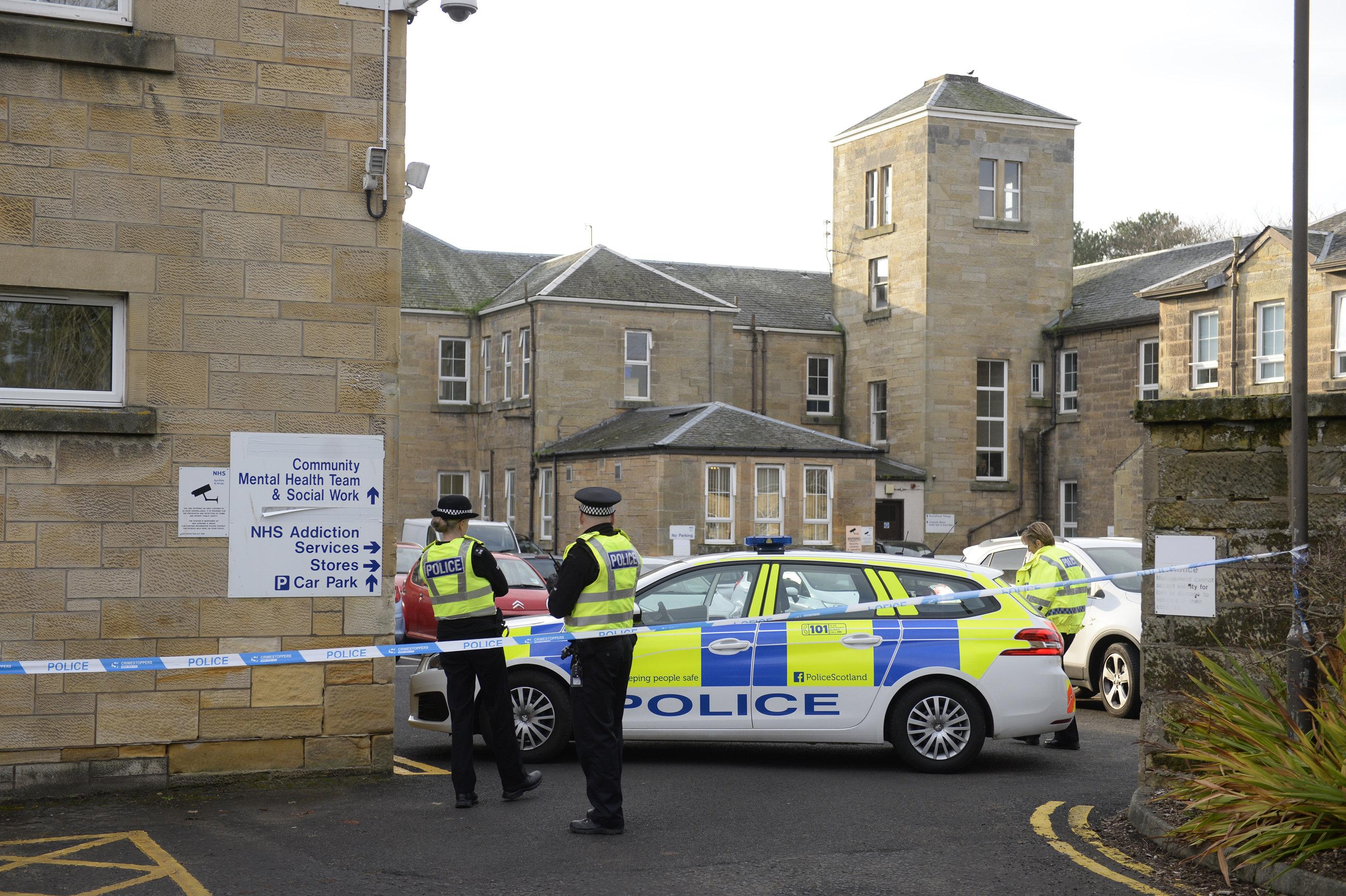 “Emergency services are in attendance and the woman has been taken to hospital.

“Local officers, supported by the police helicopter, are currently conducting a search of the area and enquiries are ongoing.”

Vehicles going in and out of the grounds are being thoroughly checked by authorities.

NHS Ayrshire & Arran confirmed on social media that there was an “incident” on the grounds and that a lockdown is in full effect.

The statement read: “Due to an incident on the grounds of Ailsa Hospital earlier today, Ailsa Hospital and University Hospital Ayr campus are on full lockdown. 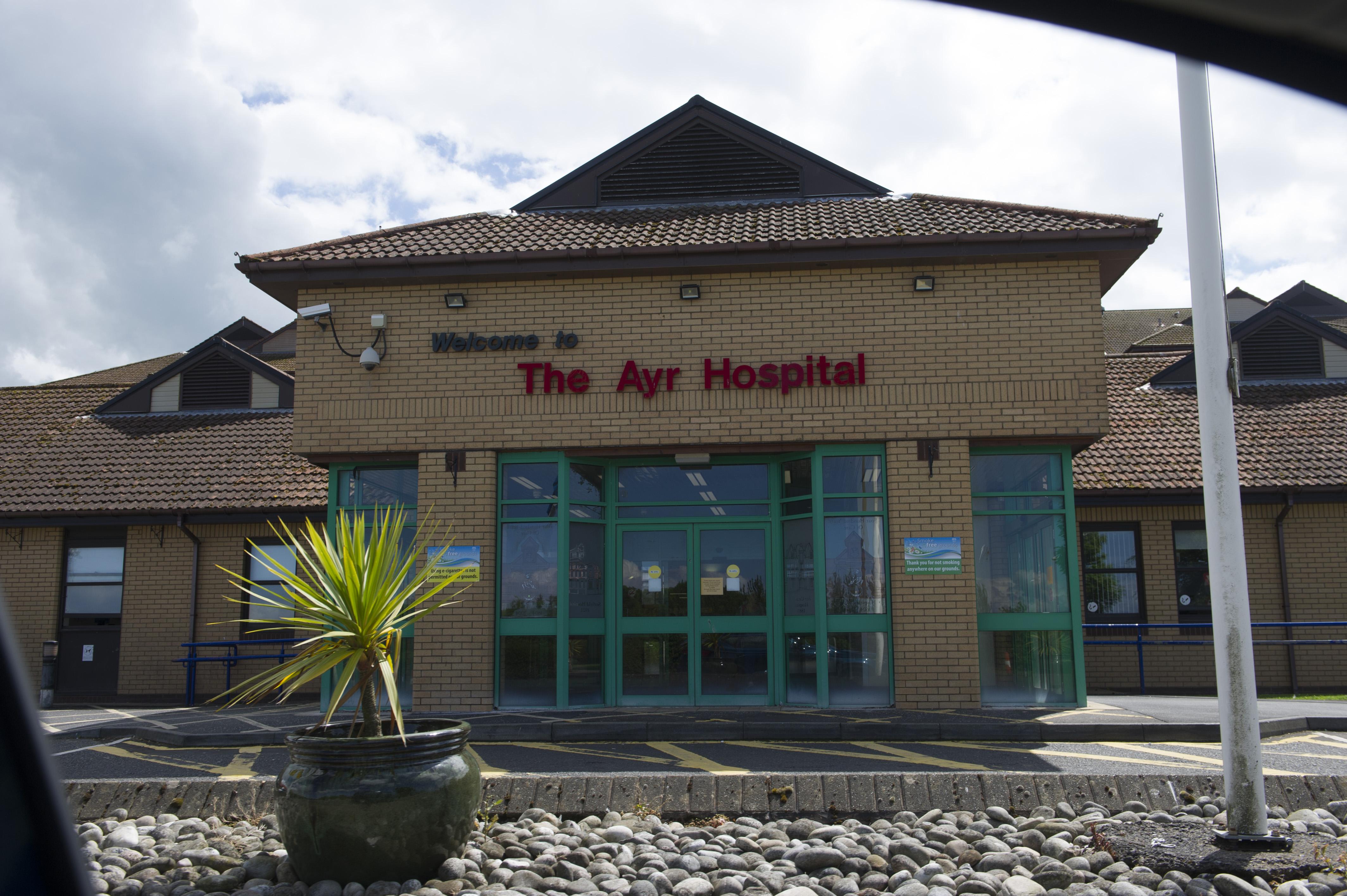 “No members of staff, patients or visitors will be able to leave the sites until advised.

“A further update will be given as soon as possible.”

NHS Ayshire and Arran added this afternoon: “NHS Ayrshire & Arran is aware of an incident in the grounds of Ailsa Hospital this morning.

“We are assisting Police Scotland with their investigations, and to ensure the safety of staff, patients and visitors.

“We are unable to comment any further at this time.”

Ailsa Hospital specialises in mental health and psychiatry  and cares for elderly patients.

It has a 52 bed Intensive Psychiatric Care Unit. 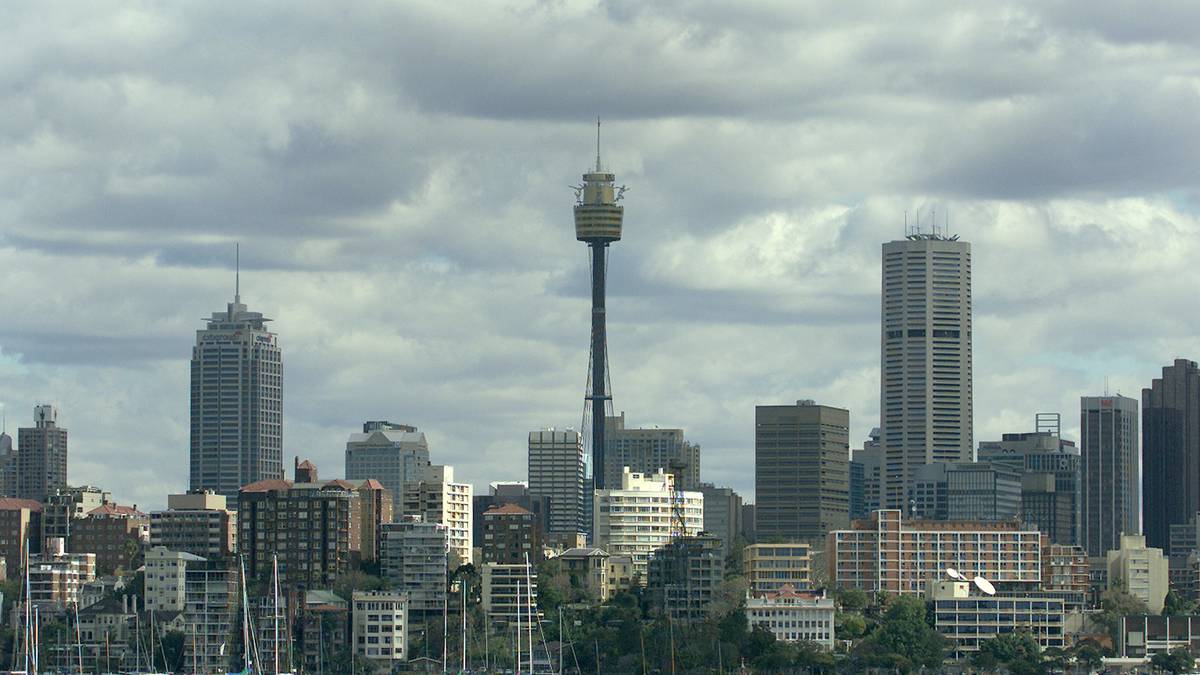